The government is reviewing measures to ease the restrictions on private gatherings of five or more, allowing gatherings of up to six people from next month. The reorganization plan for social distancing, which includes easing of quarantine guidelines, will be announced on Sunday. 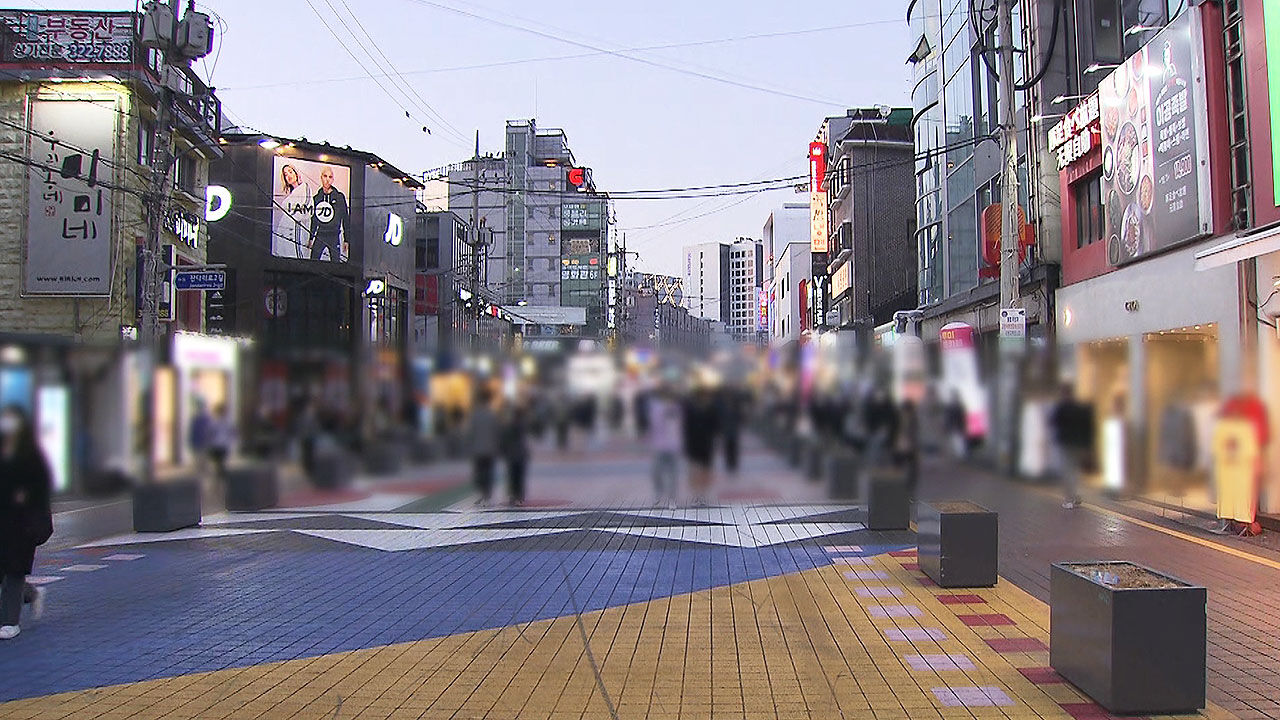 government is considering easing measures for private gatherings of 5 or more so that up to 6 people can gather from next month. The reorganization plan for social distancing, which includes easing of quarantine guidelines, will be announced on Sunday.

new social distancing reform plan will be reduced from level 5 to level 4, and restrictions on business bans will be greatly eased.

In the past week, the average daily number of confirmed cases in Korea is 418, which is lower than the 519 nationwide, which divides stage 1 and 2, according to the reform plan, which corresponds to stage 1.

There is no limit on the number of gatherings or restrictions on business.

Even if there are 1,000 confirmed cases per day and it rises to the second stage, up to 8 people can gather.

Restaurants, cafes and entertainment facilities are open until midnight.

The government is announcing a reorganization plan for this content on Sunday, and as the regulations are greatly eased, the infection may spread.

There is also an opinion that the government needs gradual easing.

It is being discussed that the reform plan should not be applied immediately from July, but a maximum of 6 people will be allowed in the metropolitan area for 3 weeks from the 5th of the next month, and that entertainment facilities will be released only until 10pm.

Pfizer vaccinations started yesterday (15th) for more than 200,000 people, including essential workers under the age of 30 and teachers at kindergartens and daycare centers.

[Kim Bo-seong/Police (29 years old): I was gratefully answered because you answered in advance that I am an essential member of society. The

completed this week, and the second dose of Pfizer vaccine over 75 years old will begin in earnest.