The social distancing reform plan that will be applied from the 5th of next month will be announced this Sunday. Shops are closing their business hours later than now, and it seems that the number of people who can gather together will increase by a few more. 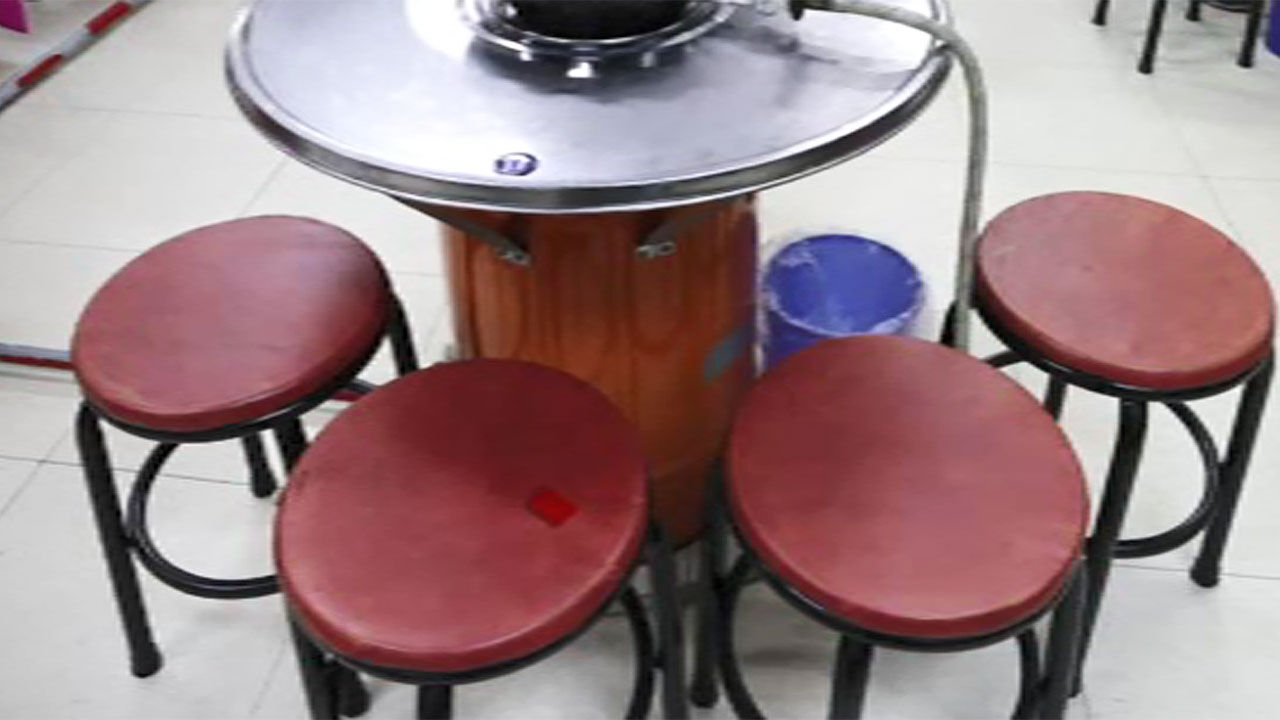 social distancing reform plan that will be applied from the 5th of next month will be announced on this Sunday (20th). Shops are closing their business hours later than now, and it seems that the number of people who can gather together will increase by a few more. However, if the restrictions are lifted all at once, there may be a hole in the quarantine, so the authorities are also examining ways to loosen them in stages.

new social distancing reform plan will be reduced from the existing 5th level to the 4th level, and restrictions on business bans will be greatly eased.

In the past week, the average daily number of confirmed cases in Korea is 418, which is lower than the 519 nationwide, which divides stage 1 and 2, according to the reform plan, which corresponds to stage 1.

There is no limit on the number of meetings or restrictions on business bans.

Even if there are 1,000 confirmed cases per day and it rises to the second stage, up to 8 people can gather.

Restaurants, cafes and entertainment facilities are open until midnight.

The government is announcing a reorganization plan for this content on Sunday, and as the regulations are greatly eased, the infection may spread.

There is also an opinion that the government needs gradual easing.

Rather than applying the reform plan immediately from July, it is being discussed about allowing up to 6 people to meet in the metropolitan area for three weeks from the 5th of the next month, and releasing nightlife facilities until 10pm.

The quarantine authorities said, "The phased mitigation plan has not yet been finalized, and we will make a decision by the end of this month taking into account the epidemic situation and opinions by region.

Pfizer vaccinations began today for more than 200,000 people, including essential social workers under the age of 30 and teachers at kindergartens and daycare centers.

[Kim Bo-seong/Police (29 years old): You answered me as a socially essential agent in advance, so I was gratefully answered. The

completed this week, and the second dose of Pfizer vaccine over 75 years old will begin in earnest.