On the 9th, one out of three people who broke into an apartment in Gaepo-dong, Gangnam-gu, Seoul as a delivery driver undercover and committed a robbery was caught in a hit and run accident. 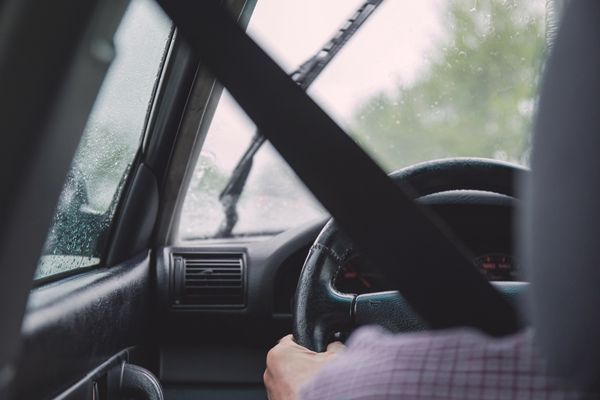 On the 9th, one out of three people who broke into an apartment in Gaepo-dong, Gangnam-gu, Seoul as a courier and committed a robbery was caught by the police after causing a hit-and-run accident.

The Eunpyeong Police Station in Seoul announced today (14th) that they urgently arrested a 51-year-old man, Park Mo, in the process of arresting a suspect who violated the Road Traffic Act by hitting a man in his 70s with a vehicle.

Park ran into a 78-year-old man A who was riding a bicycle in an alley in Galhyeon-dong, Eunpyeong-gu around 10:10 am yesterday.

Shortly thereafter, he collided with an additional structure placed on the road, got out of the vehicle and fled, but the police arrived after receiving a report that two citizens were being caught and arrested.

It is said that he had hit a parked Starex vehicle before colliding with Mr. A.

Person A, who was knocked over by a vehicle and fell, suffered internal injuries suspected of cerebral hemorrhage, although it was not life-threatening.

In the process of verifying the identity, the police confirmed that Park was one of the three robbery suspects being pursued by the Seoul Suseo Police Station's strong team and made an emergency arrest.

Park, with two of his companions, deceived them into saying, "I came to pick up a return package" in a high-rise apartment in Gaepo-dong around 3:30 pm on the 9th.

The police are also looking for the whereabouts of the other two through the investigation of Park.