Astronauts on the ISS recorded congratulations on the Day of Russia 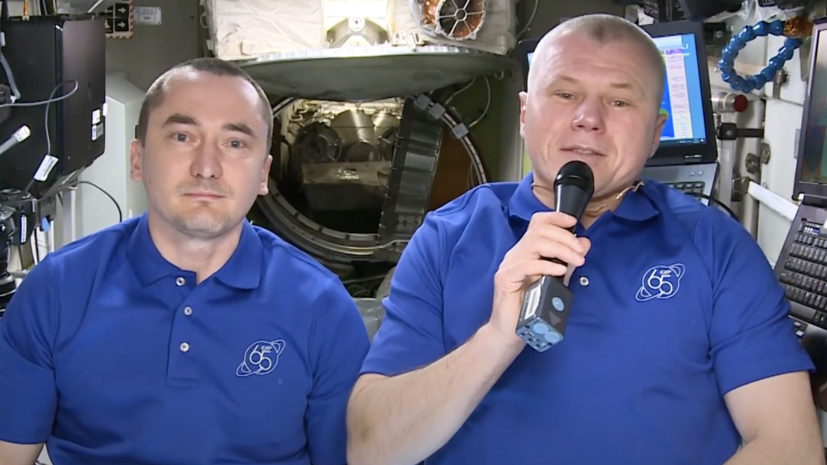 A video with congratulations was published on the Roscosmos website.

“We, the cosmonauts of Roscosmos, Oleg Novitsky and Pyotr Dubrov, congratulate you on one of the most important holidays of our homeland - Russia Day,” Novitsky said.

They stressed that Russia is "rich in smart, talented and purposeful people."

“You and I can and are achieving tremendous success, making scientific discoveries, creating masterpieces of culture that are admired by the whole world,” added Dubrov.