5 series that are not talked about (much) and are top

Platforms such as Movistar +, HBO Spain, Apple TV + or Netflix keep recent jewels in their catalogs such as Line of Duty, Calls, Halston, In therapy or Resident Alien of which not their 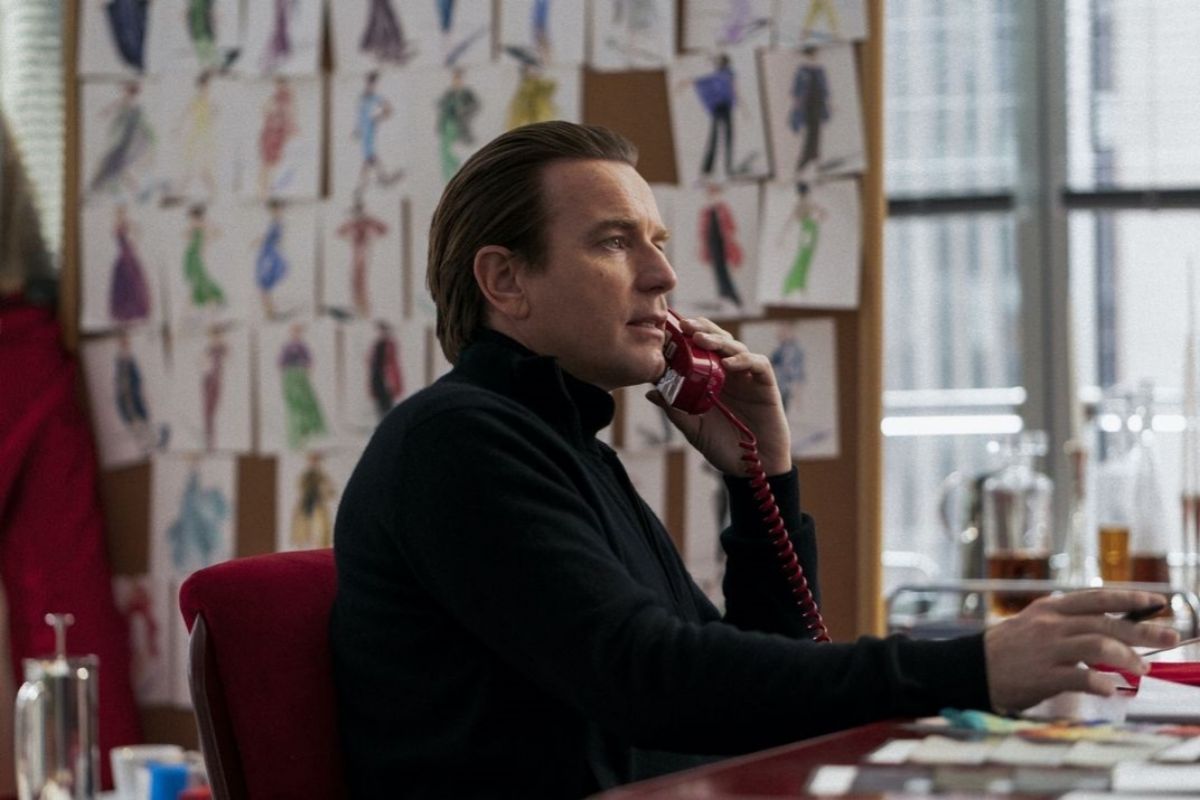 Platforms such as Movistar +, HBO Spain, Apple TV + or Netflix keep recent jewels in their catalogs such as

that are not usually talked about too much.

Although just days have passed since its premiere on Netflix, this series should be much more vindicated for the great work of its protagonist (

), responsible for other productions such as

, capable of hooking in an almost hypnotic way. On this occasion, the

, a fashion creator who lived in a New York full of luxury, glamor, sex, drugs and crazy parties. It's the 70s and 80s and we see Halston

create an empire, consolidate it and fight for it

in five episodes with a spectacular production design that recreates the

craziest years of the Big Apple

A series that makes

one forget everything and have a good time

. Nothing more and nothing less is what a

set in a small town in Colorado, in the United States. Although, unlike other productions with a similar theme (such as

), here the misplaced guy who discovers his neighbors and ends up falling in love with the quiet life in the town is an alien. Yes, the protagonist is

whom he has murdered as soon as the story begins. As strong points we should point out the games of seduction between the protagonist and a girl named Asta (

), bizarre situations and a protagonist (

) whose grimaces define the

alien's disbelief at what he sees

who only lend their voice and with images of

waves and figures in

the style of 'computer screensavers'?

This is how original this very

from the Apple TV + platform is, which offers nine independent horror stories.

plays with panic into the unknown (time jumps, aliens ...) using the word, thus capturing the viewer's attention and

Uzo Aduba, an interpreter seen in

Orange is the New Black

and in the film

, is the protagonist of the fourth season of a series that was successful years ago with Gabriel Byrne at the helm.

Brooke Taylor, a therapist who opens her practice in Los Angeles

to people with problems.

In her sessions, this doctor, who also has situations that bother her,

to patients who, on this occasion, have suffered the ravages of the current pandemic.

Considered one of the best proposals in British fiction in recent years,

has released its sixth season a few months ago.

And, as his fans attest,

the level of his storylines remains very high.

in which a group of agents from the AC-12 anti-corruption unit tries to find out if the actions of a police officer have been proportionate and adequate to what is required by law.