Windows is the most used operating system in the world on computers, so the discovery of 56 serious errors, six of them especially dangerous, is something quite ... 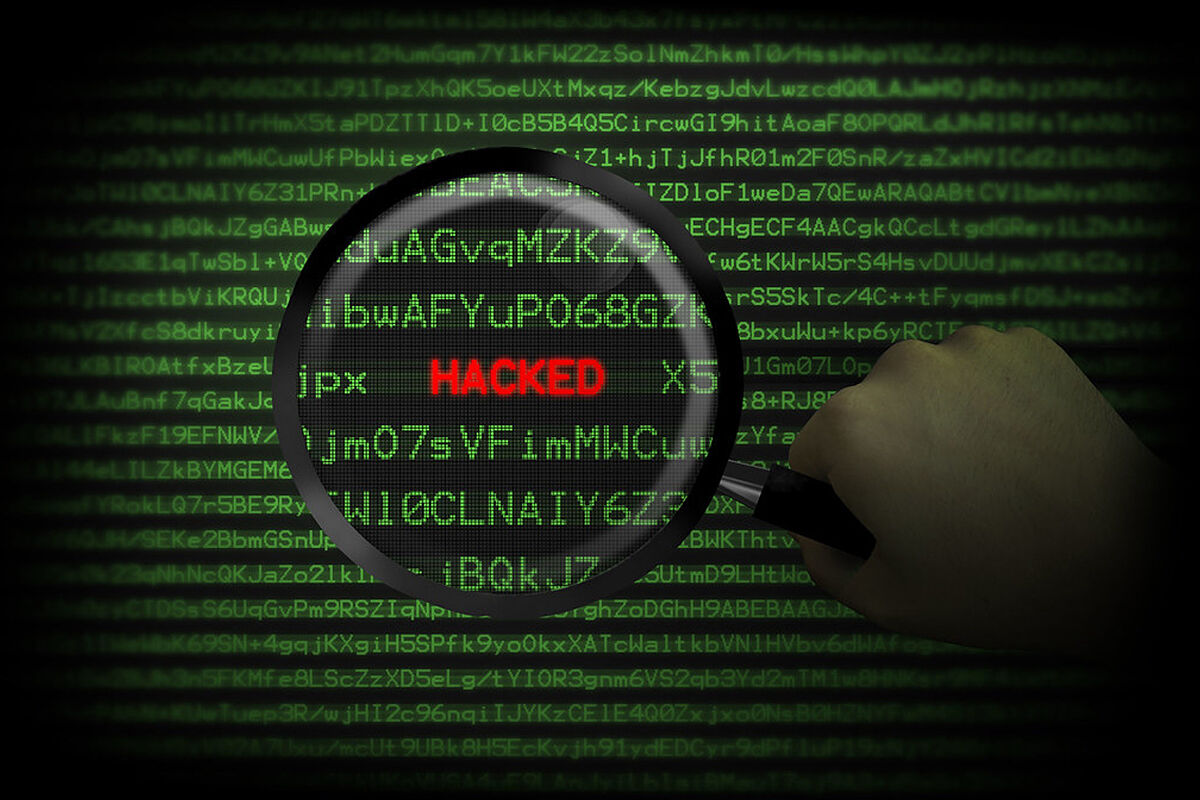 Windows is the most widely used operating system in the world on computers, so the discovery of 56 serious errors, six of them especially dangerous, is something quite important.

Those responsible for Kaspersky antivirus have released a report in which they detail how two of these most serious errors have been used to gain illegitimate access to computers without the need to interact with them in person, that is, they can send you a file by mail or through of a link and infect your computer and prevent you from controlling it.

These errors also make use of Google Chrome, the most used Internet browser in the world, so the ease with which they could infect computers is even greater.

The security flaws, according to Kaspersky, would have been discovered at first in April of this year, but they have not been isolated and solved until this same month of June.

Kaspersky insists in its report that these errors are especially important for companies, since they are the main target of hackers who seek to disable remote computers.

This is the list of the most important vulnerabilities with which they have found:

Fortunately, Microsoft has acted quickly and has released a solution to all of them in its latest update, so it is vitally important that you install the latest version on your computer if you want to be more protected.

TechnologyInternet Explorer Disappears After More Than 25 Years In Operation: Here's What You Need To Know

InternetNo ads, no design, no political brawl: the miracle of 20 years of Wikipedia in Spanish