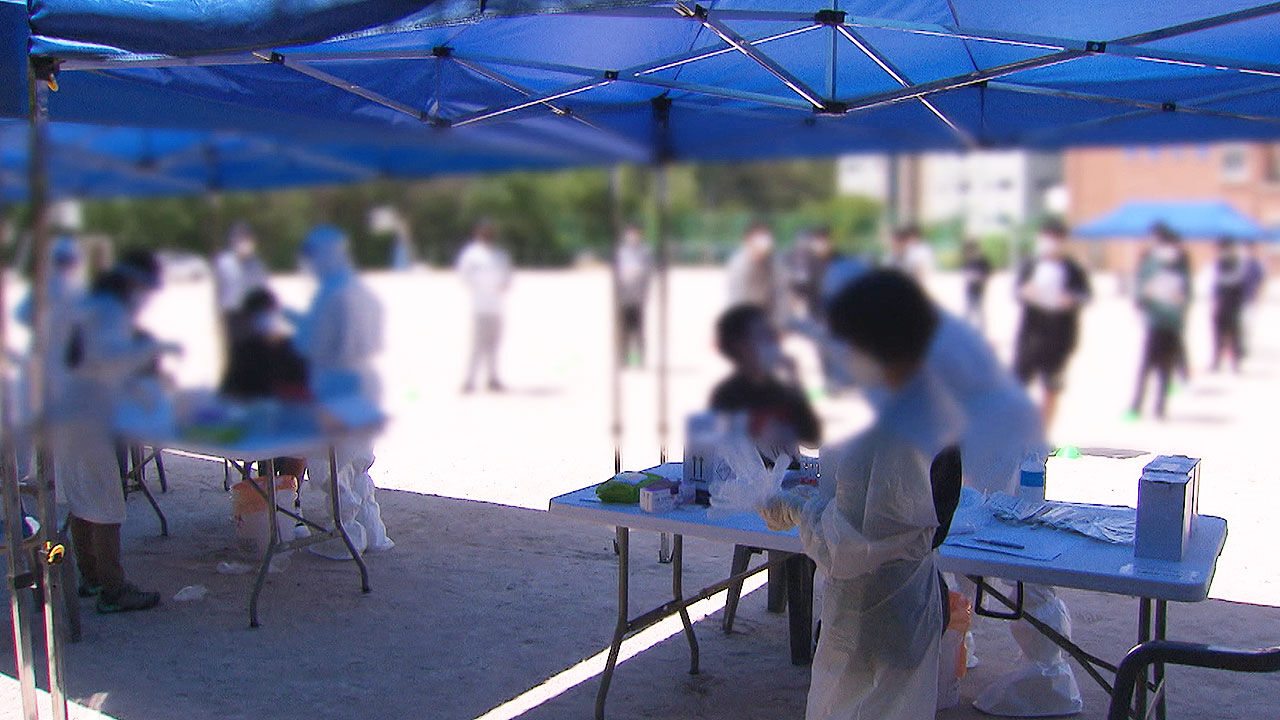 new COVID-19 cases continued at 600 for the second day. With the cumulative number of people receiving the first vaccine exceeding 10 million in 105 days after the first vaccination, the Janssen vaccine also started inoculation from today (10th).

Sporadic daily infections continue at acquaintances' gatherings and daycare centers, and the average number of confirmed cases per day for a week has stayed in the late 500s.

As of 11 am today, the number of people who completed the first dose of the vaccine was 19.6%, or 160,000, of the total population, exceeding 10 million within 105 days of starting the vaccination.

[Yoon Tae-ho/Chief of Prevention and Prevention (Yesterday): As vaccinations are proceeding quite actively, the atmosphere that was reluctant to vaccinate in the first place seems to be returning to an atmosphere of more active participation in

About 890,000 people over the age of 30, including reservists and civil defense personnel, are targeted.

Vaccination will be conducted until the 20th, and it is known that there are 234,000 people who have made a reservation today.

The Janssen vaccine is the fourth vaccine to enter Korea after AstraZeneca, Pfizer, and Moderna. Unlike other vaccines that require two doses, it only needs to be administered once.