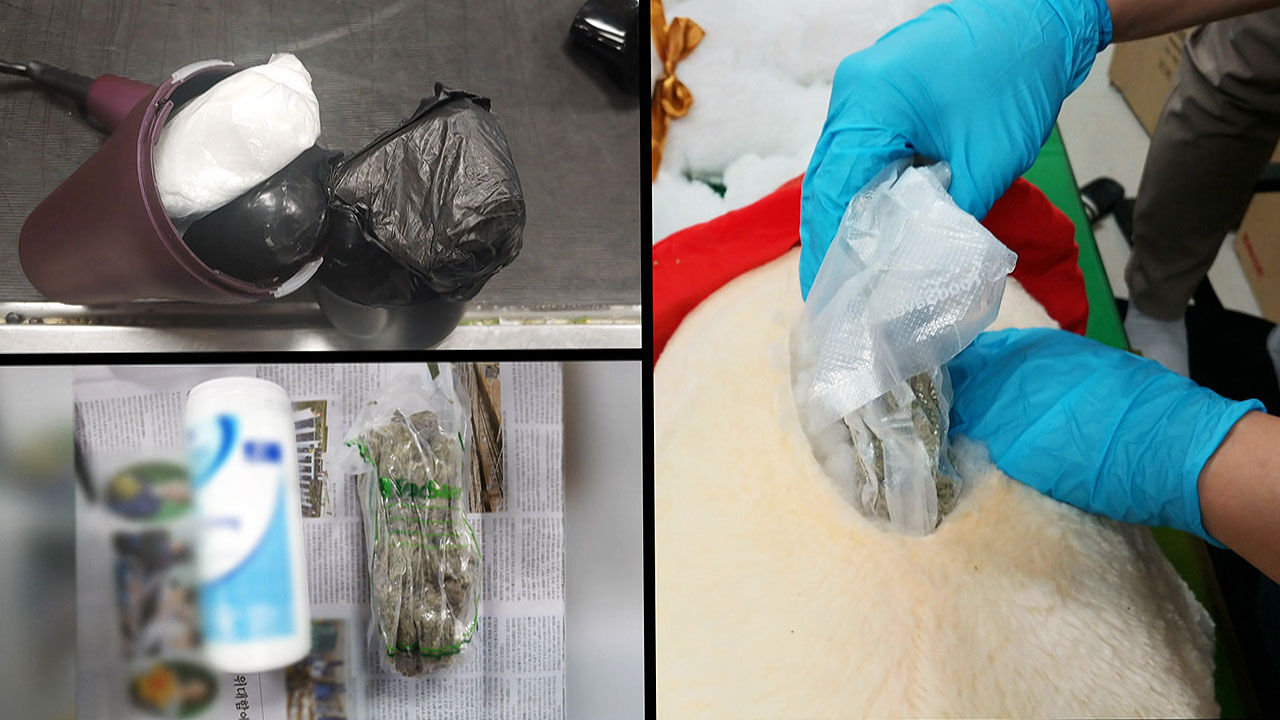 drugs can be easily purchased

the number of drug offenders, especially underage, is on the rise.

There is a space covered with plastic in one corner of the room.

In order to grow hallucinogenic mushrooms in large quantities and sell them, they even have specialized facilities in their residences.

In the basement of another commercial building, hemp seedlings and mature hemp are scattered throughout.

Prosecutors said that the number of people who make drugs through specialized facilities and sell drugs at high prices through SNS or the dark web is increasing.

As the routes of purchasing drugs become more diverse and easier than in the past, the increase in drug offenders especially among minors is steep.

There were also 1,900 foreign drug offenders, a 28.1% increase from the previous year.

As entry and departure are blocked due to the prolonged Corona 19 situation, the number of cases of foreigners bringing in drugs through international mail or express cargo has increased.

The prosecution plans to strengthen the international cooperative investigation and cooperation system, and concentrate its investigative powers on blocking the smuggling of narcotics through the Internet and SNS.

It is also pointed out that the ability to respond to related crimes needs to be further strengthened as drug crimes are on the rise every year.