The collapse of the demolished building in Gwangju immediately collapsed within one working day, raising suspicions of violating safety regulations. The police are planning to conduct a joint investigation with the National Forensic Service today. 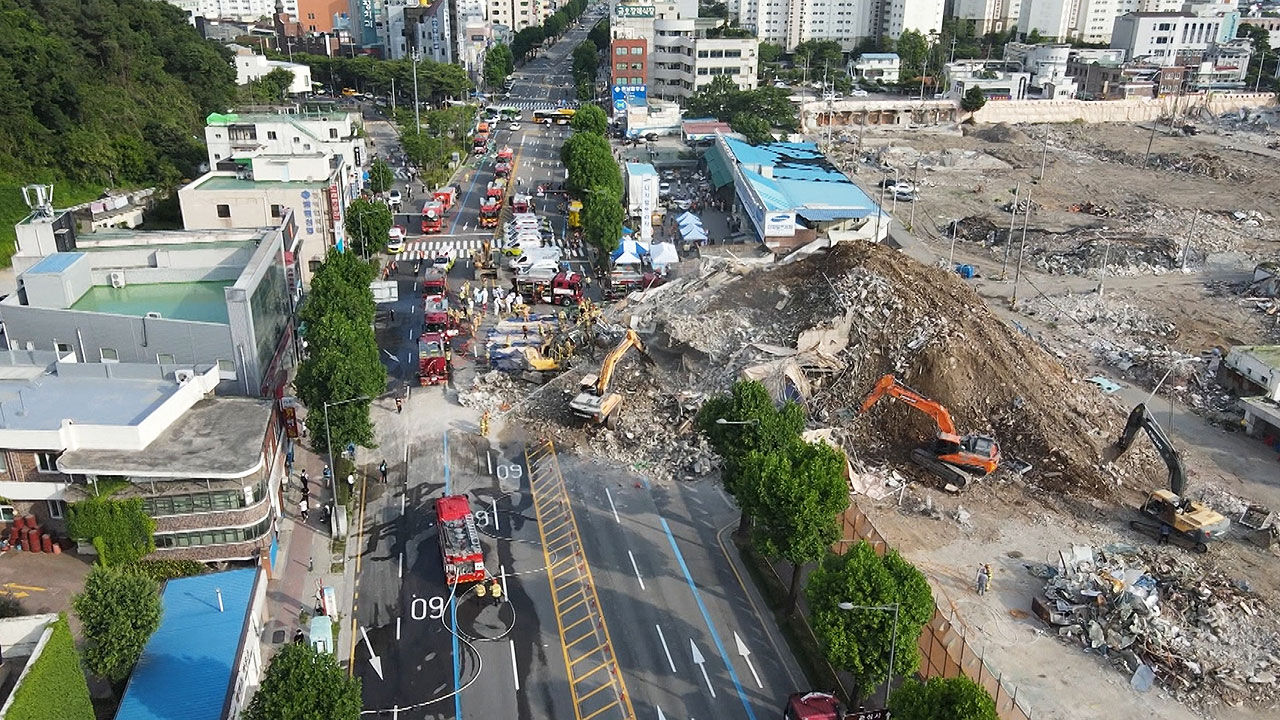 collapse of the Gwangju demolished building immediately collapsed within a day of work, raising suspicions of violating safety regulations. The police are planning to conduct a joint investigation with the National Forensic Service today (10th).

collapse occurred in Gwangju Hak-dong Redevelopment District 4, which is in the midst of demolition work.

The collapsed building was ready for demolition the day before, and demolition work began in earnest from yesterday.

However, the building collapsed within one working day, raising suspicions of safety regulations.

[Lee Han-hee/Nearby residents: I have lived here for thirty years, but my heart hurts so much and I feel embarrassed… .] The

[Construction officials: There were about 4 (workers) with equipment. Two people inside and two people signaling outside, there are signs of an abnormality in the building, so everyone has fled.] The

construction company revealed that the contract was in which no supervisor was resident in the first place due to the controversy over the absence of an on-site supervisor.

[Kwon Soon-ho / Hyundai Development Company CEO: The contract is a non-resident supervision. (At the time of the accident, it was determined that he was not present.] He

also denied the allegation of subcontracting the demolition work, and explained that it was understood that the demolition construction method was carried out according to the reported procedure.

To investigate the exact cause of the accident, the police will conduct a detailed investigation with the National Forensic Service at 1 pm in a while.

In addition, a dedicated investigation team will be established to intensively investigate whether safety regulations, etc. are properly observed during the construction process.