"Lee Yong-goo accused of destroying evidence... There was no external pressure or solicitation"

The police, who have been investigating allegations that the investigation into the assault case of taxi driver Lee Yong-gu, a former vice justice minister of the Ministry of Justice, were poor, released the results today. It was concluded that only the investigator who closed the case after checking the video of the assault scene was handed over to the prosecution. 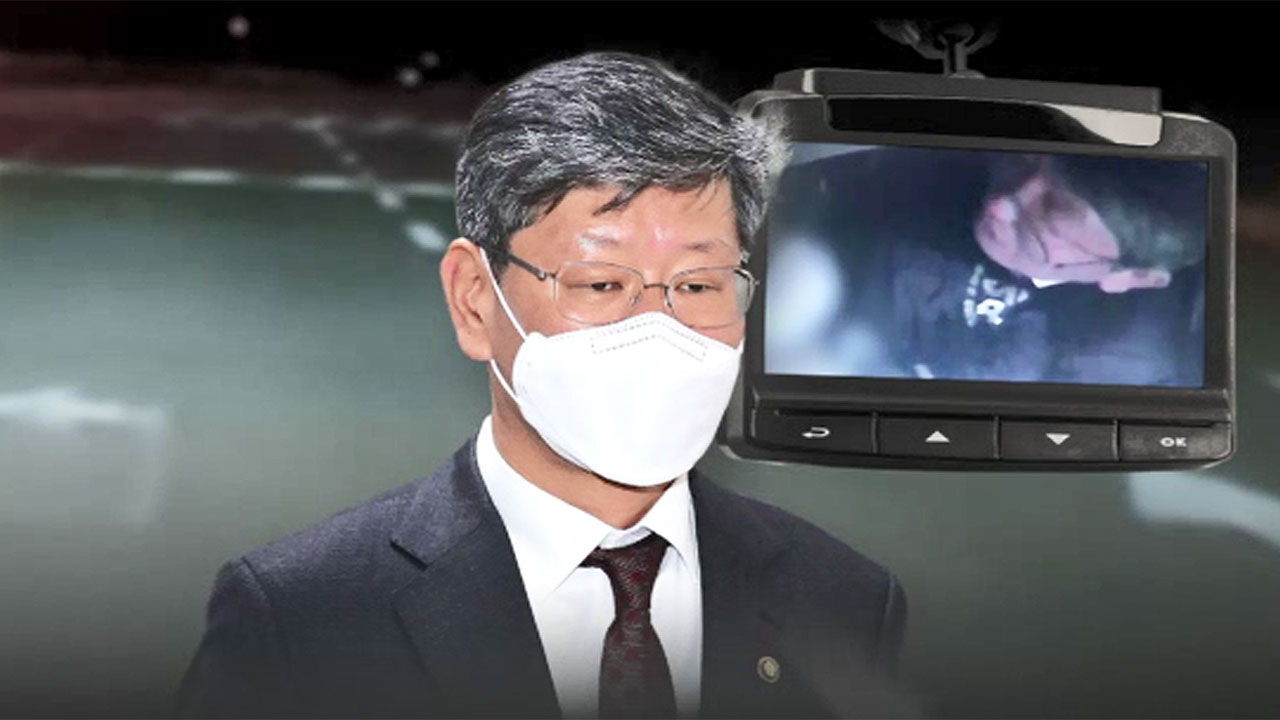 police, who have been investigating the allegation that the investigation into the assault case of taxi driver Lee Yong-gu, a former deputy minister of the Ministry of Justice, was poor, released the results today (9th). It was concluded that only the investigator who closed the case after checking the video of the assault scene was handed over to the prosecution. The police explained that there was no external pressure or preferential treatment.

[Taxi Driver: Uh-huh! Everything is photographed I will report it.]

Assaulting a driver while driving should be punished regardless of the victim's intention, but the investigator in charge of the Seocho Police Station closed the case internally because an agreement was reached.

In the process, the police fact-finding team determined that the investigator did not seize the video or report it to the superior even after checking the video at the time of the assault.

However, as a result of analyzing the phone calls of former Vice Minister Lee, he said that he could not confirm any circumstances that could lead to suspicion of external pressure or solicitation.

[Kang Il-gu/Seoul National Police Agency Anti-Corruption Public Crime Investigation Head: (on the phone with former Vice Minister Lee Yong-gu) All subjects stated that there was no such fact about external pressure, solicitation, and influence.] In the

end, only Sergeant A, the investigator in charge, was charged with negligence of special duties. handed over to the prosecution.

Regarding the team leader and the head of the criminal division, who were superiors, it was not clear that they had abandoned their duties, and they decided to refer them to the investigation deliberation committee in which an external expert participates to decide whether to send them.

The police decided to apply the charge of destroying evidence to the extent that the taxi driver also deleted the actual video while handing over the former vice minister Lee, who asked the taxi driver to delete the video, to the prosecution on charges of teaching evidence destruction.

However, we decided to include extenuating reasons such as being a victim of assault and deleting it at the request of former Vice Minister Lee.