Yang Hyun-suk, former executive producer of YG Entertainment, who is suspected of ignoring the investigation into the drug use of B.I, a former member of the idol group 'iKON', has been handed over to trial. 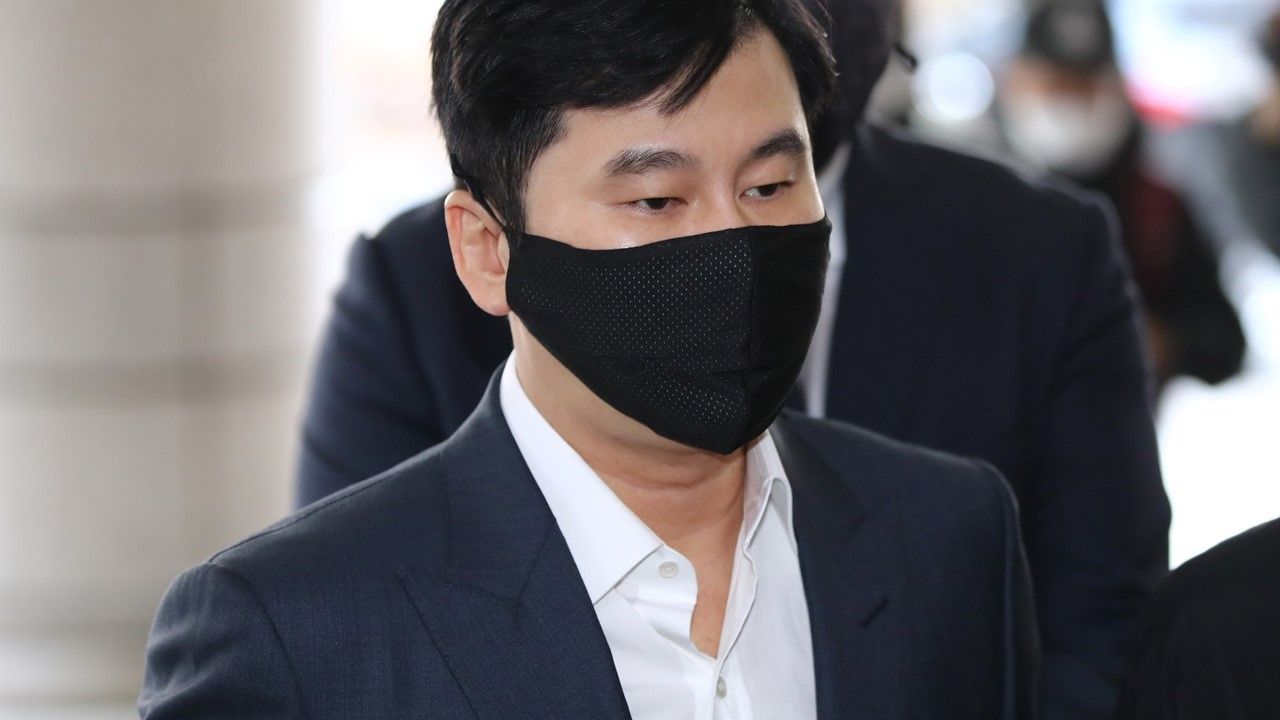 Yang Hyun-suk, former executive producer (CEO) of YG Entertainment, who is suspected of ignoring the investigation into drug use of B.I (25, Kim Han-bin), a former member of the idol group 'Icon', has been handed over to trial.

According to the legal community, the Seoul Central District Prosecutor's Office for Violent Crimes (Prosecutor Won Ji-ae) indicted Yang without detention on the 28th of last month on charges of retaliation under the Act on the Aggravated Punishment of Specific Crimes (Special Value Act).

In August 2016, when Mr. A, a public interest informant in this case, was arrested on drug charges and under police investigation, Yang confessed to the police that B.I's drug purchases were suspected. He persuaded and threatened Mr. A to investigate B.I. are accused of blocking

In 2016, he was also accused of asking A's agency to make A go abroad (the escaping teacher), but the representative of the agency who instructed A to leave is currently escaping abroad, so the witness was suspended. passed on.

Suspension of witnesses is a decision to temporarily suspend judicial processing if the facts of the charges of the accused who have been charged for failing to summon the key witnesses are not cleared.

On the other hand, Yang was also sentenced to a fine of 15 million won by the Seoul Western District Court in November last year on charges of gambling several times in Las Vegas, the United States.