The first trial judgment of the largest case among several lawsuits filed by the victims of forced labor during the Japanese occupation against Japanese companies in a domestic court is expected this week... 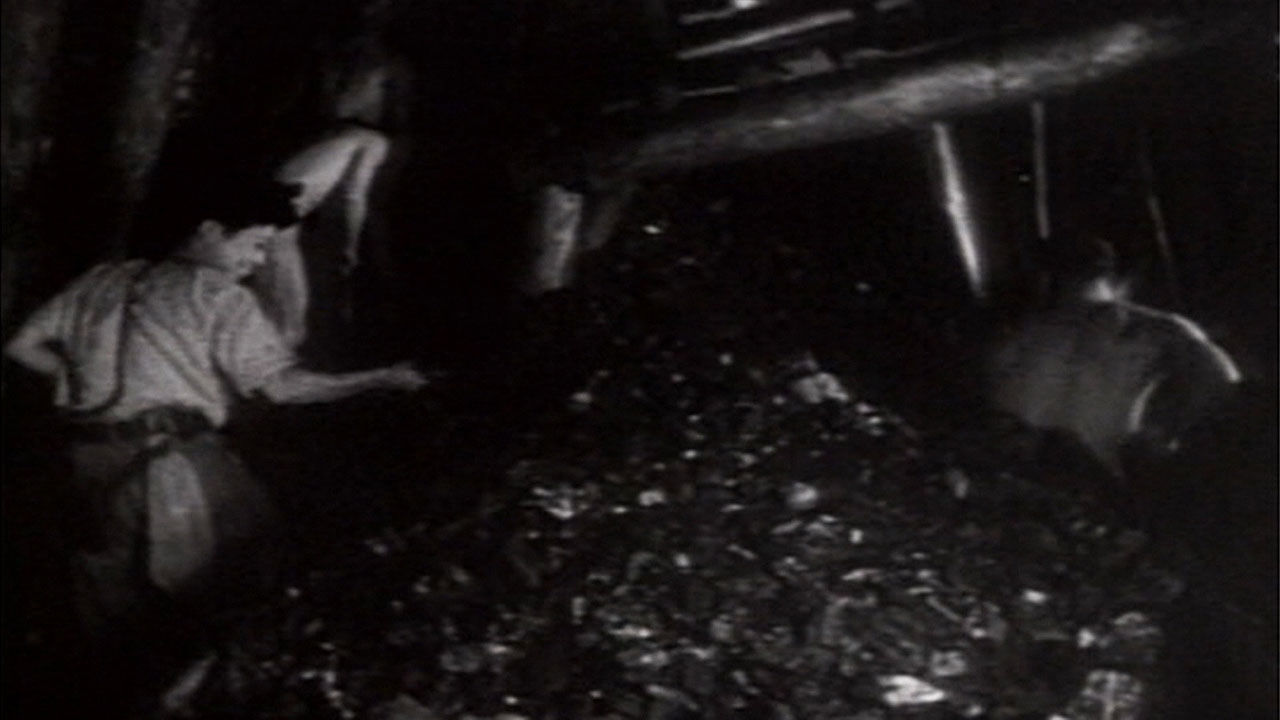 On the 10th, Chief Judge Yang-ho Kim of the Civil Settlement Division 34 of the Seoul Central District Court will adjudicate a lawsuit filed by 85 forced laborers and their families against 16 Japanese companies including Nippon Steel, Nissan Chemical and Mitsubishi Heavy Industries.

After the first lawsuit was filed in 2015, Japanese companies did not respond to the lawsuit, so the court conducted public service in March of this year and set the sentencing date. The date was opened.