"I wish I could see you one more time..." Father returned dead on his birthday

A worker in his 50s died from a head injury at an apartment construction site in Gwangju. He fell off the workbench and was left without any help, and was found dead the next morning, his birthday. 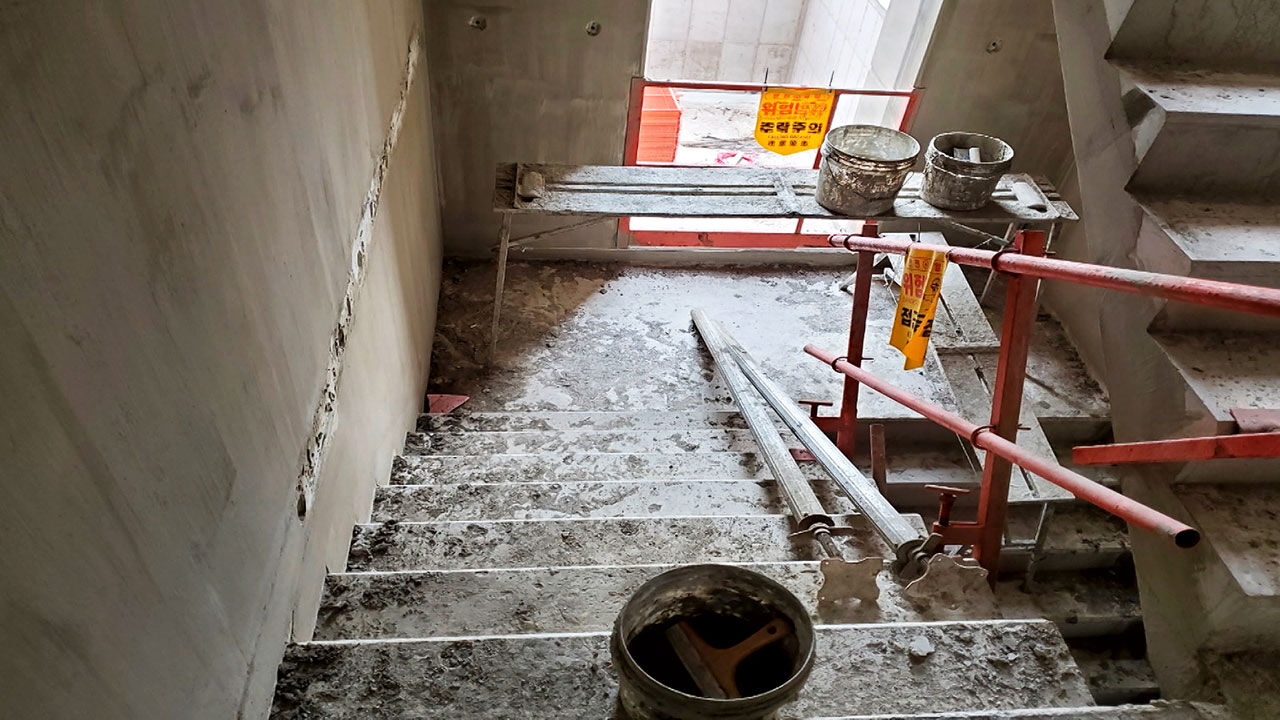 an apartment construction site in Gwangju, a worker in his 50s died from a head injury. He fell off the workbench and was left without any help, and was found dead the next morning, his birthday.

This is KBC reporter Shin Min-ji.

construction site for an apartment building in Hwajeong-dong, Gwangju.

On the 25th of last month, a 58-year-old Mo Baek, who was working on a wall, suffered a head injury and died.

It is believed that he fell down the stairs while working on a one-meter high workbench.

However, no one found Mr. Baek on the day of the accident.

Baek was left at the scene of the accident overnight, and the next morning he was found dead by a fellow worker who came to him after receiving a call from his family.

It was Baek's birthday today.

Families complained that safety rules were not properly followed at the work site.

[Accident worker's daughter: If anyone looked back one more time... . It wasn't that my father was in the corner of the room, no matter where... . The fact that no one saw anyone lying on the stairs (I don't understand.) It's not like one or two people are working at the construction site.]

Basic measures such as the principle of

in one team and checking workers leaving work were not done.

[Construction site official: (Write the access list) I didn't do it before. (Did you do it today?) (After the accident) Do it now.]

The Severe Disaster Act was enacted to ensure a safe workplace and is about to be implemented next year, but the unfortunate sacrifices of workers are still being repeated.