Van Gerwen as number one to semifinals Premier League

Michael van Gerwen goes to the play-offs of the Premier League as number one of the regular phase. The Dutch darter thus earns a bonus of 25,000 pounds (almost 29,000 euros). 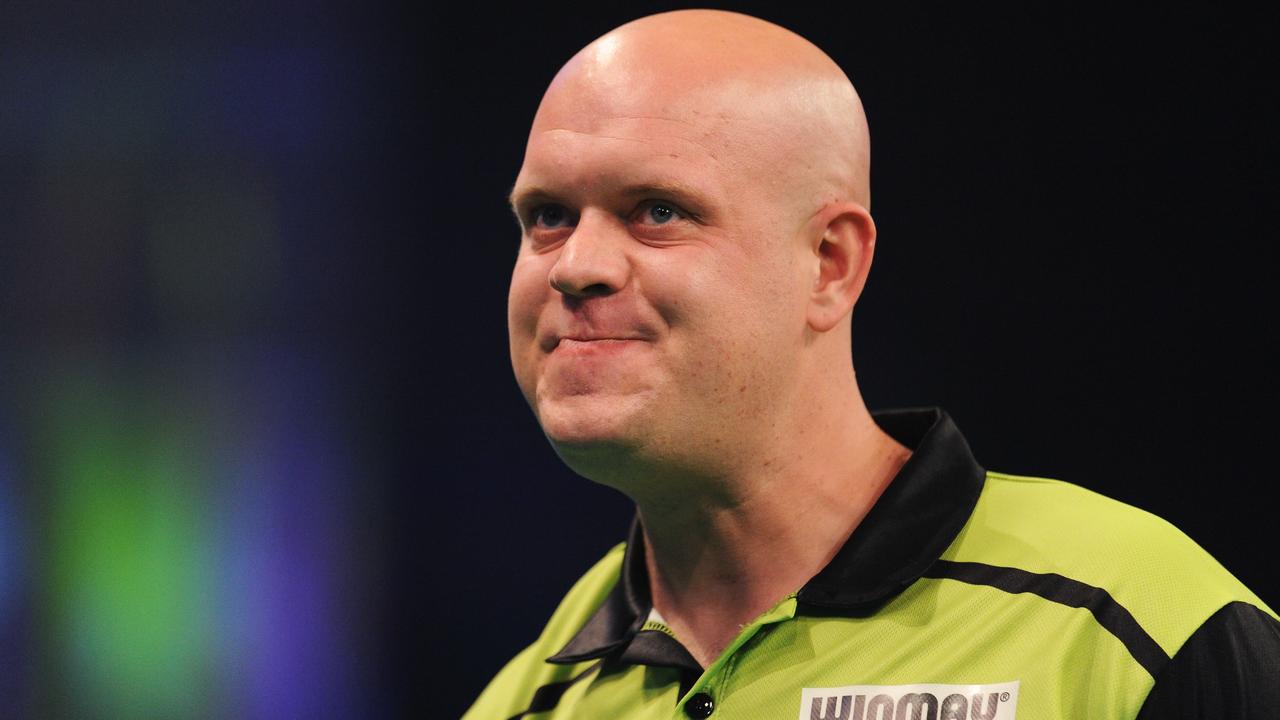 Michael van Gerwen goes to the play-offs of the Premier League as number one of the regular phase.

Van Gerwen can go to the semi-finals on Friday with an excellent feeling, because he booked his third victory in a row on Thursday.

De Brabander was too strong for Peter Wright in Milton Keynes, 8-6.

He ends the regular phase with 23 points from sixteen matches.

'Mighty Mike' scored an average of over 100 points per three arrows (101.12) against Wright, while his finish percentage (47) was also fine.

In the last match of the regular phase, they decide who finishes fourth and receives the last ticket for the play-offs.

Van Gerwen was already certain of the first place in the final score before his last match in the regular phase.

Nathan Aspinall had to win in the sixteenth round of play to still claim the lead, but the Englishman lost to José de Sousa: 3-8.

The Portuguese already made an impression by throwing out 120 in the first leg with three times double twenty in a row and came to an excellent average of 103.25 per three arrows.

He will again face Aspinall in the semi-finals on Friday, who dropped to third place.

James Wade beat Gary Anderson 6-8 in the first match of the evening.

Both darters had no chance for the semi-finals.