While the application "StopCovid", which has become "TousAntiCovid", is the subject of an investigation by the National Financial Prosecutor's Office (PNF) for "favoritism", the Secretary of State for Digital explained that " things were done properly &amp; quot ;. According to him, &amp; quot; the only interest pursued was the general interest &amp; quot; during the development of this application. 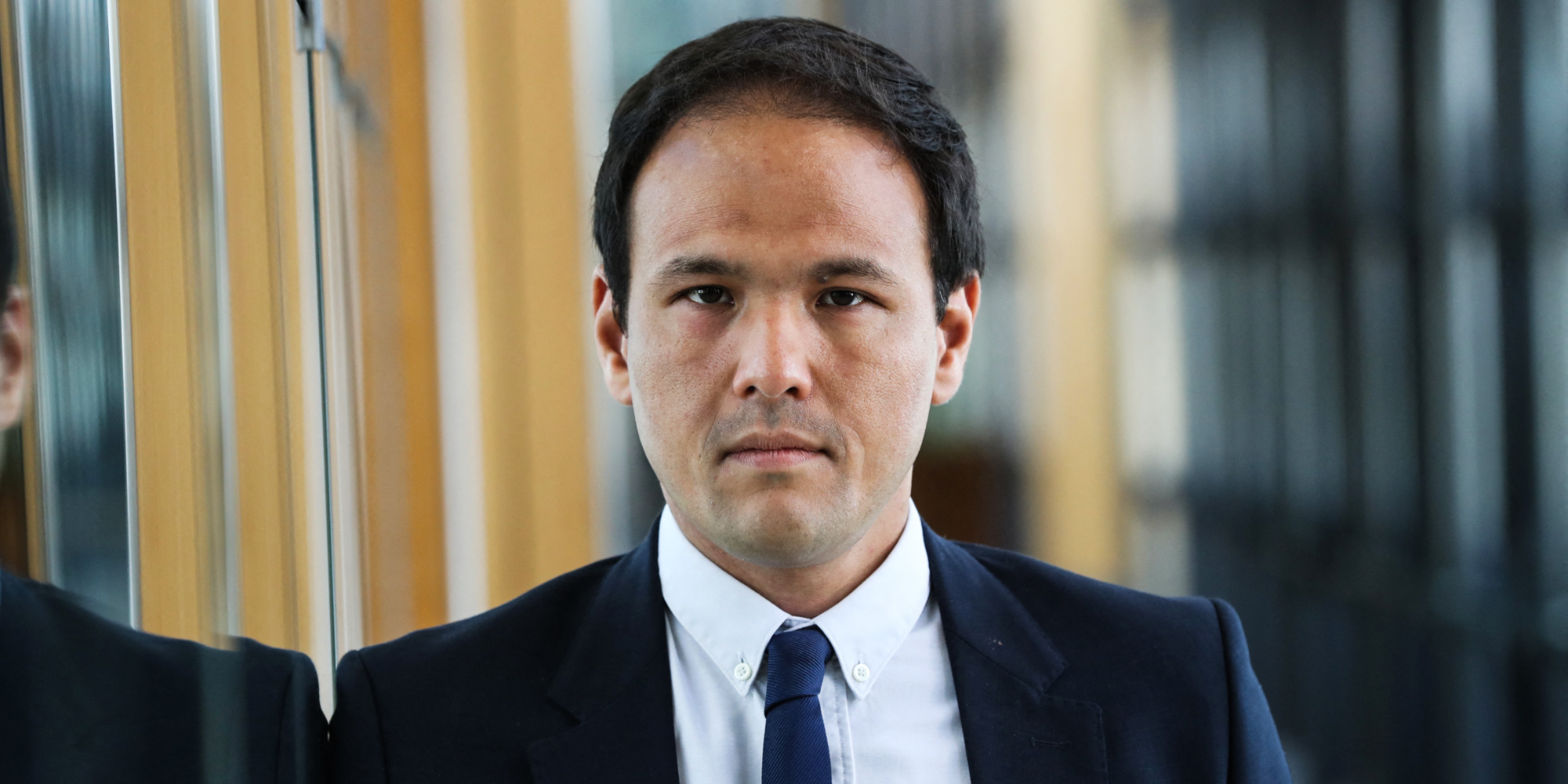 While the application "StopCovid", now "TousAntiCovid", is the subject of an investigation by the National Financial Prosecutor's Office (PNF) for "favoritism", the Secretary of State for Digital explained that "things have been done in the rules". According to him, "the only interest pursued was the general interest" during the development of this application.

The Secretary of State in charge of digital Cédric O estimated on Tuesday that the development of the "StopCovid" application, which has since become "TousAntiCovid" and which is the subject of an investigation by the National Financial Prosecutor's Office (PNF) for "favoritism" , was done "within the rules".

be "worried" after the announcement Friday by AFP of the opening of this investigation, which follows a report from June 2020 from the Anticor association.

Coronavirus: follow the evolution of the situation Tuesday, May 25

"I assume we went fast"

"I assume that we went quickly, because it saved lives. And I am happy that this is a sovereign project, which does not depend on Apple or Google," he said. He insists.

"The only interest pursued was the general interest. I will not apologize for having deployed StopCovid! That being said, it is normal that if justice asks questions, it can get all the answers," he added. this member of the government.

Sunday, on franceinfo, he had already underlined that "the bill 'State of health emergency' allowed us to go much faster than a call for tenders which would have taken several months", and that moreover Outscale was the "only company" to "be labeled" to carry out this type of mission with sufficient security.

Since September, the PNF has been investigating suspicions of favoritism for the benefit of a subsidiary of Dassault Systèmes, Outscale, responsible for maintaining the application, after a report from Anticor made in the spring of 2020. In a letter sent to the prosecution in June 2020, the association estimated that the paid maintenance carried out by Outscale for the application should have been the subject of a call for tenders, given the amounts involved.

A cost of nine million euros

While a parliamentary report in November estimated the overall cost of this application at 6.5 million euros from the beginning of June to the end of October, Cédric O estimated Tuesday in

that the application which has since become "TousAntiCovid" has cost "approximately 9 million euros all inclusive "since its launch in June 2020.