In the year 2021, you can't talk about bread without first talking about sourdough. That is, from the symbiotic cultivation of yeasts that are found naturally in some foodstuffs. 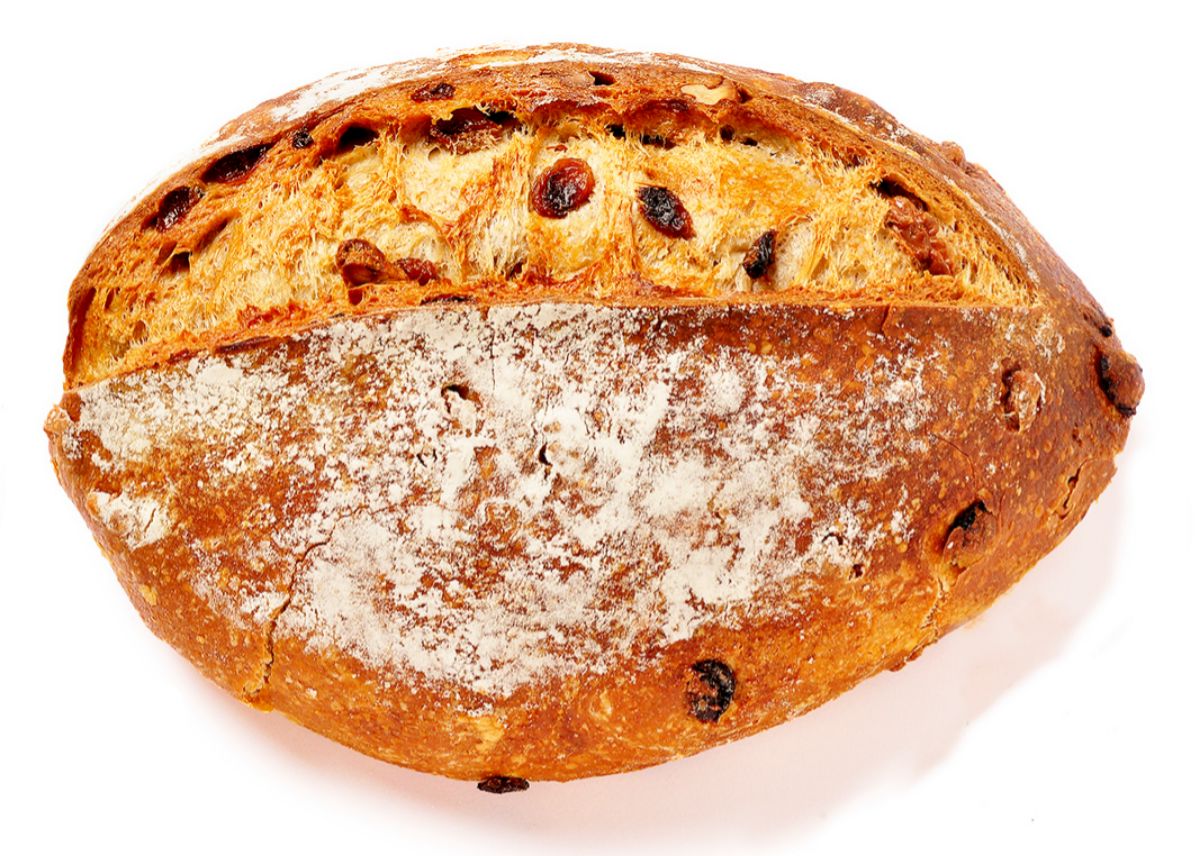 In the year 2021, no one can speak of bread without talking first of

that are found naturally in some foods, such as cereals. In this sector,

is "a natural ferment of flour and water", points out

Javier Cocheteux, alma mater (together with his son) from the Madrid bakery Pan.delirio

(Juan Bravo, 21. Madrid). "This mixture must be left to rest in controlled environmental conditions so that the yeasts develop properly while feeding, adding more flour and more water." What is intended with this process is to promote the development of the bacterium saccharomyces cerevisiae,responsible for the

natural and spontaneous fermentation of bread

What do you get with this?

Artisan breads, lifelong loaves, without chemical additives, like those sold in bakeries 60 or 70 years ago, full of aromas and flavors that, unfortunately, with the industrialization of the sector have been on the verge of disappearing.

The sale of bread in Spain has fallen drastically in recent years.

According to data from the Household Consumption Panel of the Ministry of Agriculture, Fisheries and Food (MAPA), in 2019 consumption was 33.26 kilos per capita, a figure that is far from what was handled at the beginning of the decade of the 90 (56 kilos), even despite the increase in varieties of this product.

Although the trend continues to decline, the truth is that

specialty and artisan breads are increasingly in demand

by a significant contingent of consumers.

And that's because good bread is appreciated more every day ...

Since prehistoric times (Neolithic man made something similar to cakes with cereals), bread has been considered the fundamental food of Western civilization.

In Spain, it was introduced by the Celtiberians (3rd century AD), so it was already known when the Romans arrived, and it became the basic food of the daily diet during the Middle Ages.

our country has more than 300 autochthonous types

(Antequera muffin, candeal, Galician loaf, coca, peasant, oil cake ...) not including foreign ones, such as

In the last decade, bread has undergone a great revolution carried out by master artisan bakers in order to

recover its flavor and authenticity

, fleeing from the uniformity of industrialization. Techniques have been rescued and traditions that respect the necessary processing times have been popularized. But what does it take to make good bread?

"Flour, water and a little salt. And patience, no doubt"

says Cocheteux. "A bread with chemical yeast is made in just 30 minutes; a bread with sourdough takes at least four hours to be ready." What happens in the course of that time is that "cereals release vitamins and minerals. That is what makes bread nourish," he continues. "It would be very romantic to be able to make all the bread in wood-fired ovens, but it is not very ecological: you have to cut trees, cut logs ... What the consumer must bear in mind is that the best bread does not depend on the oven, it depends on the process of fermentation it has had before. " I mean, the secret is once again in the dough ...

Flavor is another point of differentiation.

that is perhaps overused, "but it doesn't have to be that way. It is clear that sourdough is acidic, it has a low PH -between 4 and 4.8- but many bakers they enhance that acidity. It's a matter of taste. "

The baker of the s.

The new batch (pun intended) of bread masters has received all kinds of nicknames, including hipsters. But the differentiation goes far beyond age or physical appearance. At this time,

, and they are not distinguished by being second, third or fourth generation: "The one who cares about understanding the bread process and the one who does not question or care about anything. That is industrial meat" , regrets Cocheteux.

What the future holds is uncertain.

Innovating in such a traditional process is not easy, although two directions are intuited: artificial intelligence in production (for

) and the recovery of

that were already cultivated in the Peninsula or hybrids, such as triticale, a reinforced cereal that comes from the cross between wheat and rye.

Meanwhile, we will continue to enjoy the experimentation with spelled or corn breads, brioches, wholemeal loaves or seasoned with tomato or olives.

GastronomyTuning olive oil is in fashion

The covrig, the Romanian pretzels that can be eaten in Malasaña