SpaceX wants to launch a Starship rocket into orbit around Earth

SpaceX wants to orbit its Starship rocket. Elon Musk's aerospace company has filed for this with the Federal Communications Commission (FFC). 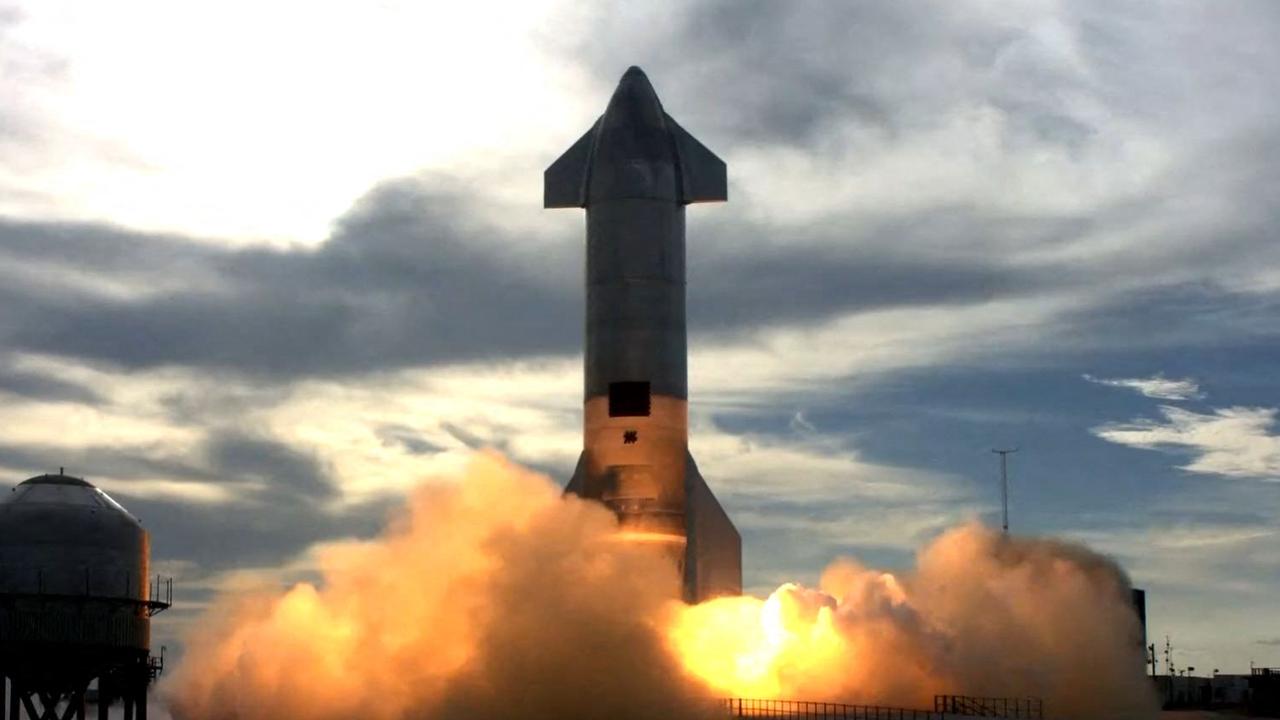 Elon Musk's aerospace company has filed for this with the Federal Communications Commission (FFC).

The missile's unmanned prototype landed successfully earlier this month after a test flight over the United States.

During previous attempts, it was not possible to land the missile safely or to keep it intact after landing, but the prototype SN15 went well.

SpaceX is now ready for a bigger challenge and wants to fly the Starship rocket into orbit around Earth.

The application states that the space company wants to launch the rocket from its usual base in Boca Chica, Texas.

After about three minutes, the launch vehicle used to launch the Starship missile should detach.

The launcher must then land in a controlled manner in the Gulf of Mexico, about 20 miles from the coast.

It is as yet unclear whether SpaceX wants to use a landing platform for this.

The Starship rocket will then have to orbit around the Earth.

The test flight will take approximately 90 minutes in total.

The missile will eventually land in the Pacific Ocean, about 100 kilometers from the Hawaiian island of Kauai.

The request does not state exactly when SpaceX intends to launch the rocket. The aerospace company says the test flight is necessary to collect as much data as possible. SpaceX can then determine whether the rocket's design may need to be modified for future test flights.