Origins of Covid-19: scientists call for a new investigation

In a letter published in the journal Science this Thursday, May 13, a group of scientists claims that there is not enough evidence to determine whether the origin of Covid-19 is natural or whether it pr ... 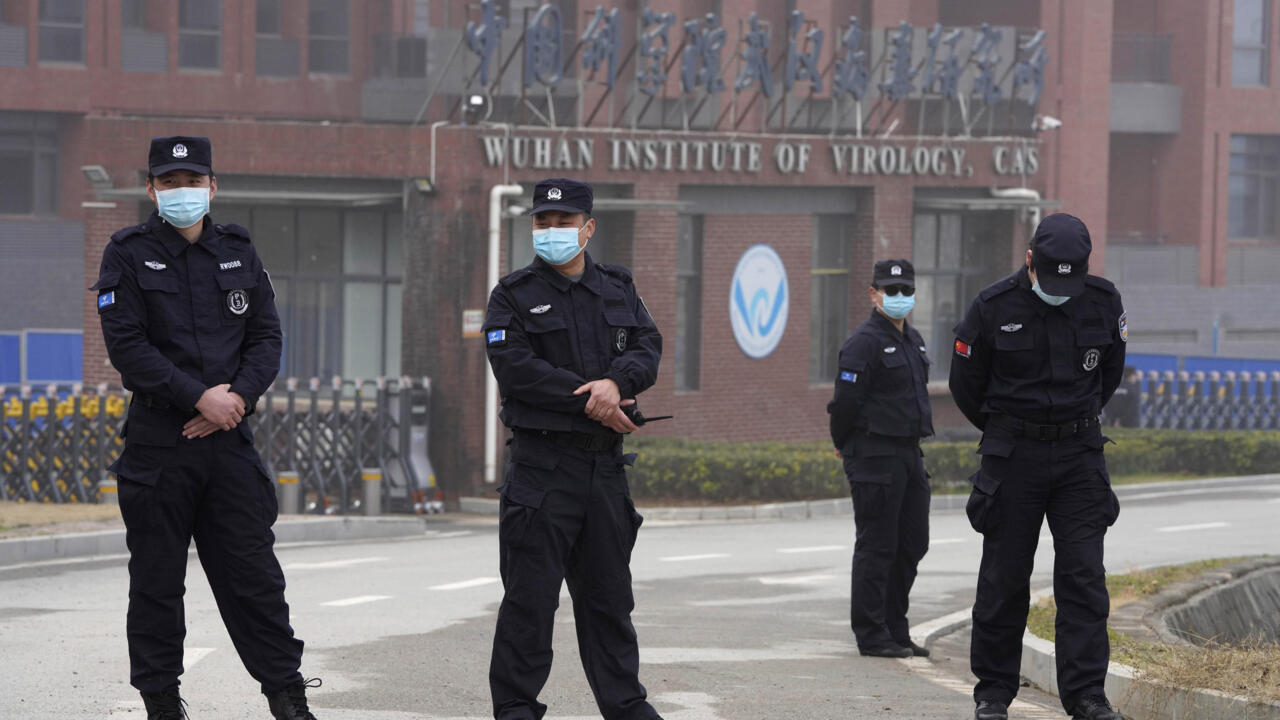 Origins of Covid-19: scientists call for a new investigation

Security personnel in front of the Wuhan Instity of Virology, during the visit of the WHO team, in February 2021. © AP - Ng Han Guan

In a letter published in the journal

Thursday, May 13, a group of scientists claim that there is not enough evidence to determine whether the origin of Covid-19 is natural or if it comes from a leak accident from a laboratory.

The authors of the letter claim that no hypothesis should be ruled out.

In total, around 20 scientists, some of whom are recognized worldwide for their work on viruses,

In their forum, the scientists call for the establishment of an investigation into all the possible origins of

They also remain cautious about the hypothesis which states that a bat virus would probably have reached humans, via an intermediate animal.

According to these biologists, no element "

has been found to support it

", while the thesis of a laboratory accident has not been sufficiently examined.

Moreover, the work of

the joint mission of Chinese and international experts

, co-piloted by the WHO at the beginning of the year, had not succeeded in raising all suspicions.

The authors of this letter believe that

, which investigated the origins of the pandemic, failed to conduct a "

" of the theory that the coronavirus could have come from a laboratory.

We need to take assumptions about natural and laboratory contagions seriously until we have enough data,

China has yet rejected the theory of the accident on numerous occasions, but it also has to deal with the publication of three academic works, carried out in Wuhan and disclosed on Twitter by the account of an anonymous scientist.

the city's institute of virology was

Even though Chinese scientists have said no leaks have taken place, the letter's authors are calling for a new investigation to be more independent, more objective and more transparent.

Covid-19: the desperation of many Australians stranded in India

The look of "Africa World"

Covid-19: in Africa, mistrust of vaccines

Covid-19 in India: those forgotten by vaccination