China places a robot on Mars

China succeeded in landing a remote-controlled robot on the planet Mars this Saturday, May 15. A first for this country which has invested heavily in its space program in recent years to compete ... 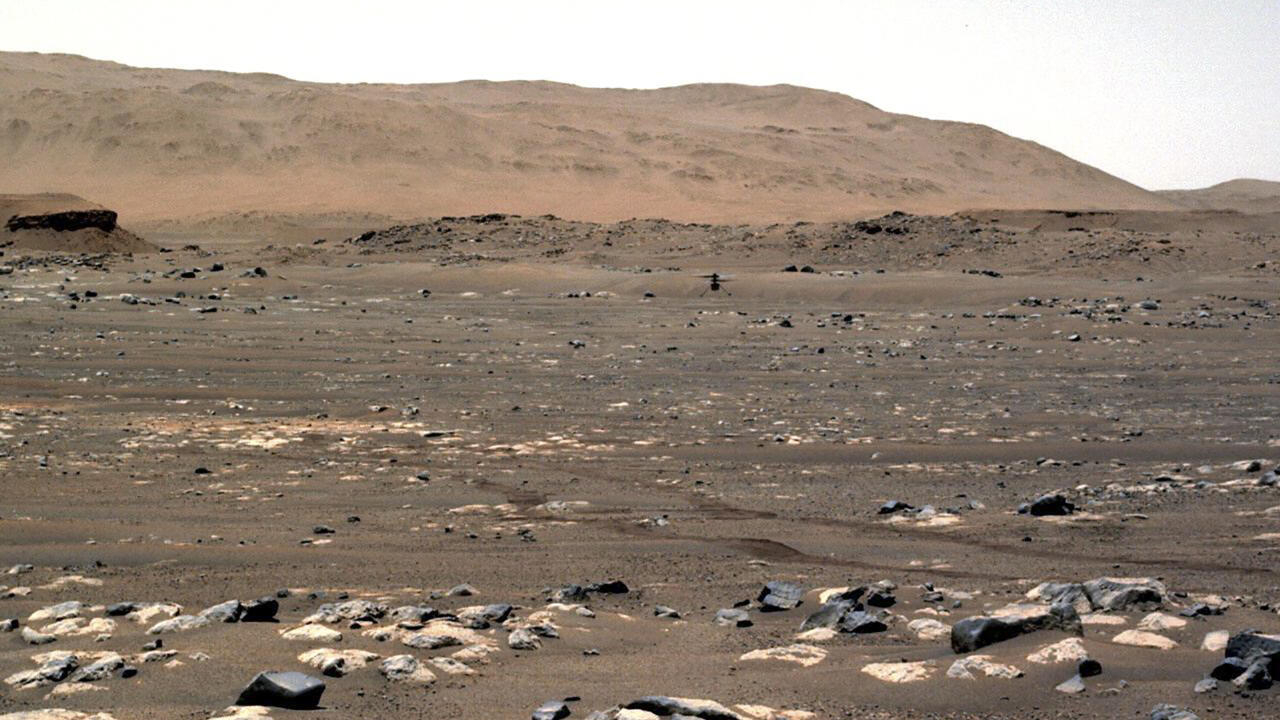 China places a robot on Mars

This NASA photo shows NASA's Ingenuity Mars helicopter performing a powered, controlled flight for the first time on another planet.

China succeeded in landing a remote-controlled robot on the planet Mars this Saturday, May 15.

A first for this country which has invested heavily in its space program in recent years to compete with Western countries and the United States in particular.

The Tianwen-1 lander successfully landed in the predefined area

" on Mars with the "Zhurong" robot on board, CCTV reported on Saturday.

" had been received on Earth.

This success follows a first failure in 2011.

had already tried to send a probe to Mars during a joint mission with Russia, but the attempt had failed.

As a result, Beijing had to continue its space program alone.

Now that the lander has arrived on the ground of the red planet, the continuation of the mission "Tianwen-1" consists in bringing out the robot "Zhurong".

Weighing 240 kg, he must carry out analyzes of the soil, the atmosphere, take photos and map the red planet.

This mission to Mars also aims to look for possible signs of past life.

After the dark side of the moon

This mission to the Red Planet is another sign of China's desire to catch up with its Western competitors in the conquest of space.

For several years, China has invested billions of euros in its space program, in order to catch up with Europe, Russia and the United States.

She sent her first astronaut into space in 2003, then satellites for herself or on behalf of other countries, and started

building her own space station

If this operation on Mars is successful on the first attempt, it would be a world first.

when the country landed a device on the far side of the Moon.

► To listen: Geopolitics, the debate - Space as a field of power rivalries

Fall of a Chinese rocket: where will the debris fall?