Lax on a toothbrush, "Why won't I die" on a recorder... My wife is aiming at me

The Daegu District Court Criminal Section 12 announced today that it has suspended the sentence of 1 million won fine for Mr. A, who was accused of secretly viewing his wife's social media content (violation of the Act on Promotion of Information and Communication Network Utilization and Information Protection, etc.). 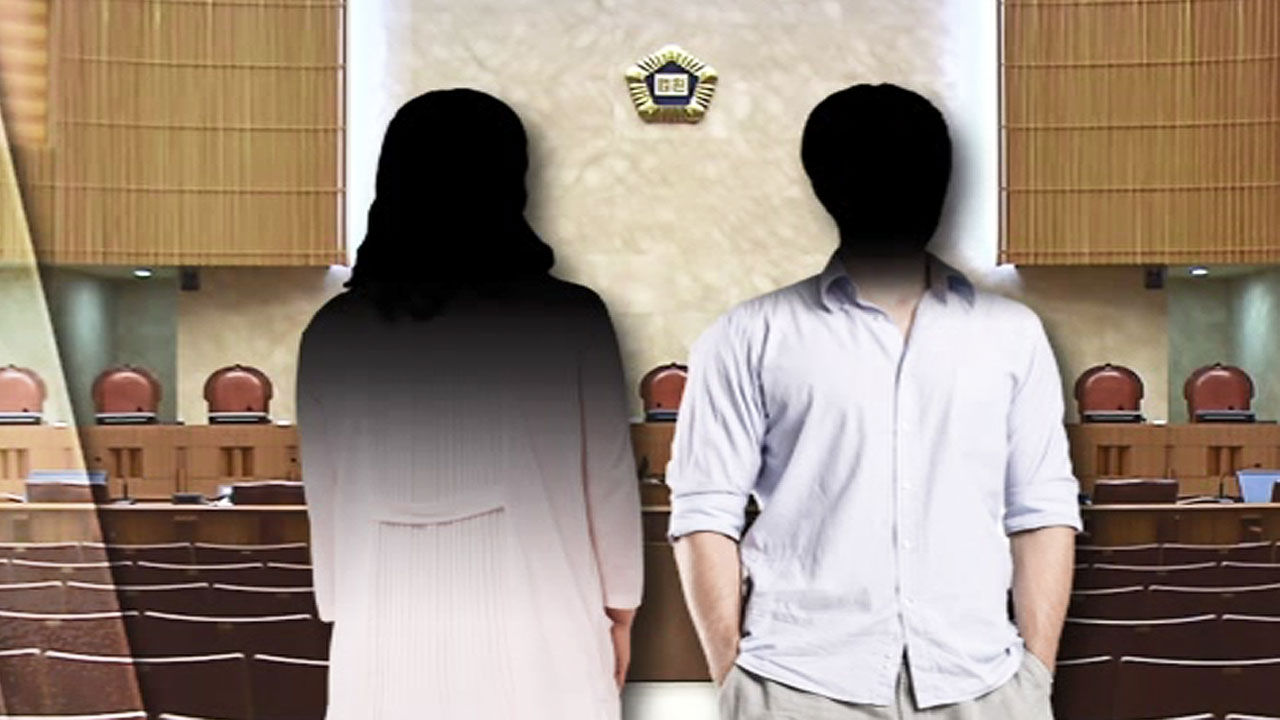 The Daegu District Court Criminal Division 12 (Director Judge Lee Gyu-cheol) fined 1 million won for A (47) accused of secretly viewing the contents of his wife's social media (SNS) (violation of the Act on Promotion of Information and Communication Network Utilization and Information Protection, etc.) It was announced today (10th) that the sentence was suspended.

In September 2014, Mr. A suspected that his wife B (46) had an affair, and while his wife was asleep, he entered his cell phone password, and then read KakaoTalk contents before being handed over to trial.

The judge said, "The crime was accidental, there are points to take into account, and the fact that the wife maintained the marital relationship for more than five years after the crime was put together," he said.

It was investigated that Mr. A, who has been using each room in conflict with his wife since 2008, opened his cell phone due to suspicion of an affair when Mr. B was drunk and returned home late on the day of the crime.

In 2019, when Mr. B heard talking on the phone, he was charged with an affair and was asked for divorce.

Then, in November 2019, I felt stomach pain, and at a medical examination, I was diagnosed with gastritis and esophagitis.

Mr. A felt strange that his toothbrush smells of disinfectant, so he set the toothbrush direction so that only himself could know, went to work, and checked after work, and his distrust deepened.

On the recorder installed in the chest of drawers in the master bedroom, the voice of my wife saying "Why won't I die" and "I wish I died today" and the sound of spraying something were recorded.

Mr. A, who became suspicious of his wife trying to harm him several times, filed a request for a'victim protection order' in the Daegu Family Court in April of last year, and received a temporary protection order that prevented his wife from approaching within 100m of her.

Later, Mr. A sued his wife for attempted murder.

Mr. B insisted that the recorded content came from the cleaning process in the house.

However, the prosecution charges Mr. B for attempted special injury, and Mr. B is being tried.