5 series that have gone unnoticed and are very good

Beyond the multi-advertised premieres, there are productions on platforms such as HBO, Amazon Prime Video, Netflix or Disney + that are worth knowing. Recently premiered series that 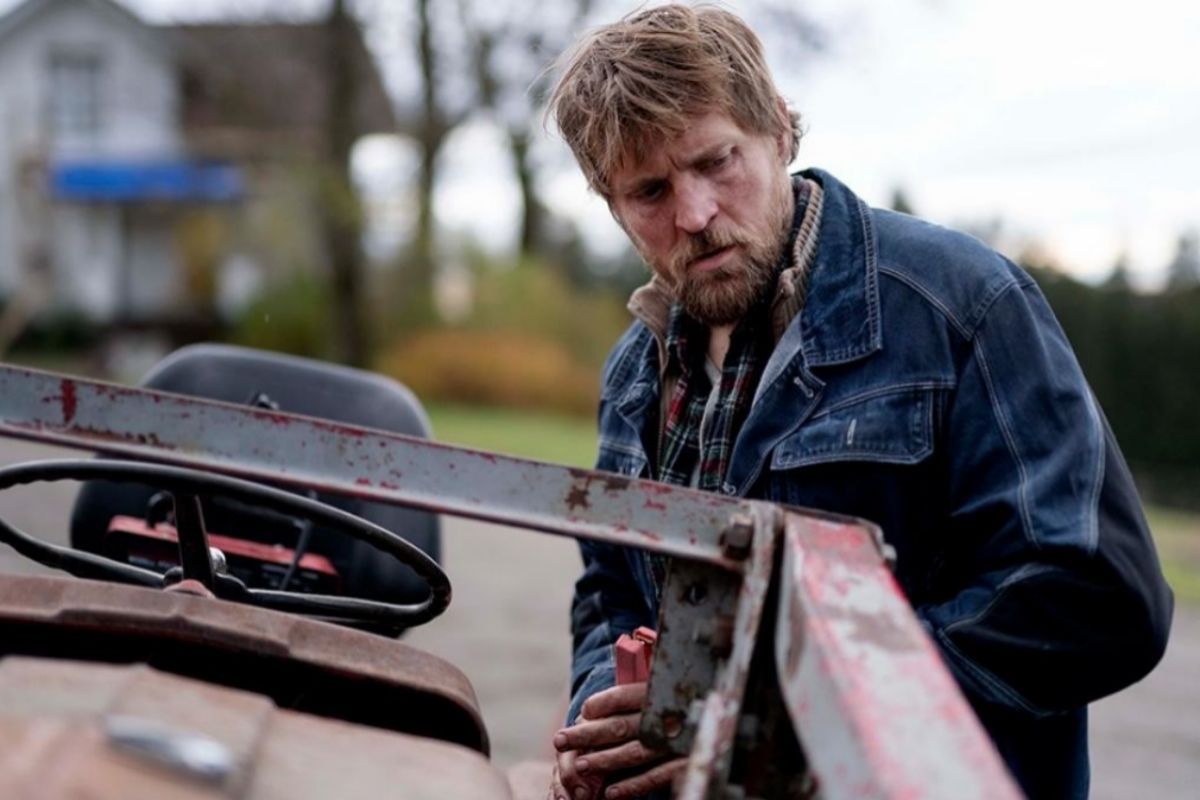 there are productions on platforms such as HBO, Amazon Prime Video, Netflix or Disney + that are worth knowing.

at times, have not received the recognition they deserved

Known or not, we review five series (

) that have gone unnoticed and are very good.

Broadly speaking, this Norwegian series could be defined as a cross between

. Although, in reality, it would have to be claimed for being a production that departs from the usual schemes. With a

lot of black humor, a lot of intrigue and a collection of very unique characters

takes us to a small town in northern Norway. A place where, in theory, nothing ever happens. Although, in reality, everything happens. Alcohol smuggling, love affairs, supposed demonic possessions ...

A fascinating cocktail with plots

that come together, move away from each other and, above all,

unfold in an unpredictable way

A little gem that portrays a group of social misfits.

To subscribe to HBO you have to enter here.

, that engine that positively inspires many people and perverts so many others

is the main axis of this series

A hard-working mother who dreams of becoming a respected businesswoman, a young man who aspires to easy success and a thug in a criminal gang are the three protagonists of a

that portrays a rotten society in which anything goes.

This story was already told in 2010 in the movie

that make up this animated series, the characters from

and that are a perfect example that to tell a good story you don't have to go on too long.

A day in the life of the Dead

, which expand the plots of

, now a star thanks to the television adaptation of his zombie stories, takes

the helm of an animated production for adults

that gives a new twist to the superhero plots.

, the protagonist is Mark Grayson, the son of Omniman, a superhero who saves the world every day.

Tired of having to live in the shadow of his father, teenage

It is worth noting the great violent charge included in the episodes of the first season.

You might think that the story of Superman was no longer enough.

But, watching this series, we discover that there are still different points of view to tell us about a superhero with many fans from all times.

, two parents who must deal with their two teenage sons while he, Superman, continues his work to save Humanity from disaster. .

interesting mix between a family drama and

To subscribe to HBO you have to enter here.

StreamingThe four series of the moment that must be seen

Who Killed Sara ?, the sexy suspense series that triumphs on Netflix

Premiere The innocent, the Mario Casas series on Netflix ready to sweep