A prosecutor working in Seoul has been charged with drunk driving. Since then, at regular personnel, the prosecutor has been appointed to the preferred department, and discipline has not yet been carried out. 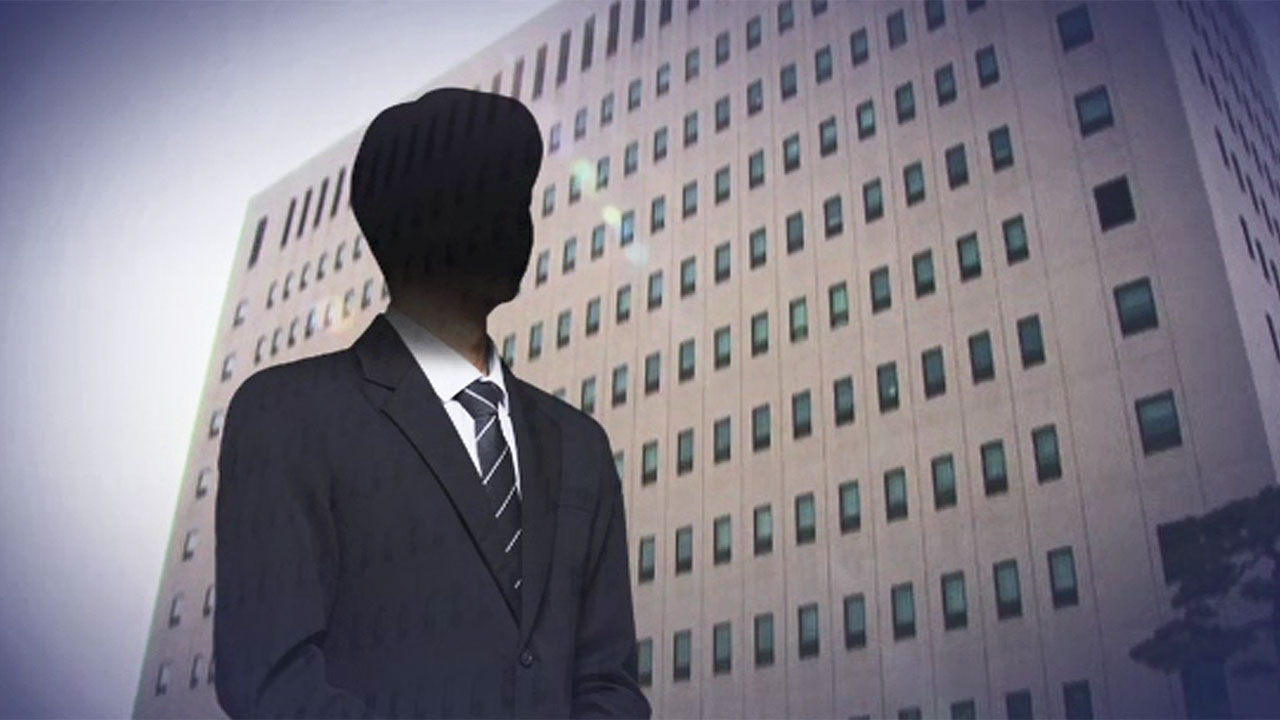 A prosecutor working in Seoul has been charged with drunk driving. Since then, at regular personnel, the prosecutor has been appointed to the preferred department, and discipline has not yet been carried out. The prosecution is making some explanations, but first of all, it is questionable whether it fits the public eye.

Prosecutor A of the Seoul Southern District Prosecutors' Office was caught driving under the influence of alcohol at the end of last year.

The Seoul Eastern District Prosecutor's Office, who took over the case, briefly prosecuted Prosecutor A in early January of this year.

Then, a short while later, in late January, regular greetings to the prosecution were held.

Prosecutor A, who had been a member of the Criminal Division until then, was in a state of summary prosecution, but moved to the 1st Financial Tax Investigation Division of the same prosecutor's office.

It was moved to a department that investigates financial crimes, such as stock price manipulation, which prosecutors prefer.

Even if the prosecutors admitted to the fact that they were driving under the influence of alcohol, they gave the person a spiritual greeting.

Even now, four months after the brief prosecution, we have not decided whether to discipline prosecutor A.

Meanwhile, it was confirmed that Test A objected to the method of measuring blood alcohol concentration and requested a formal trial.

Regarding the criticism that it was a procrastination response, the prosecution explained that the disciplinary action was delaying as Prosecutor A is proceeding with a trial based on facts.

In addition, he explained that prosecutor A was moved to the department due to increased demand for personnel from the Financial Tax Investigation Department.

Prosecutor A apologized for being very sorry to be a public official.

The prosecution also said that when SBS coverage began, he accepted the criticism and sent Prosecutor A back to the pre-transfer department.