Among the thousands of bad news brought by the appearance of the coronavirus pandemic, one of the worst, from a gastronomic point of view, was the closure of the best restaurant 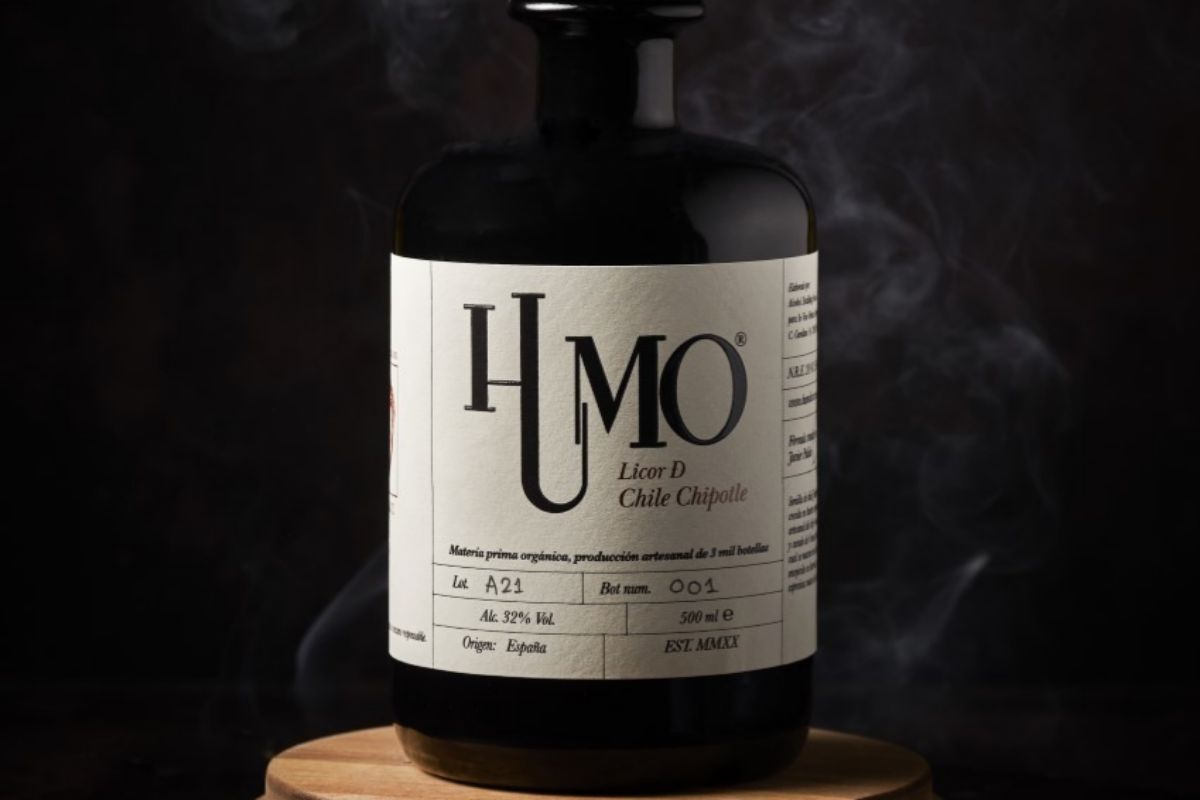 Among the thousands of bad news that the appearance of the coronavirus pandemic brought, one of the worst, from a gastronomic point of view, was the closure of the best Mexican restaurant ever outside of Mexico, the Madrid-based

But, sometimes, the saying is true that there is no harm that does not come and, since then, practically everything has been good news for the cook.

, which has been one of the most and best performing during these uncertain months of confinements and arbitrary curfews. Later, he opened the

, which rescues the spirit of

and takes it one step further, betting on recipes from the unknown Pacific coast of the country. The success, more than justified, is being brilliant.

As if all this were not enough, now Ruiz is launching himself into a new 'madness': bringing to the market

, in Navas de Oro (Segovia), the same as the one from which The chilli peppers are made with which he prepares that

that has managed to make a good number of spicy lovers addicted to it. With the collaboration of distillate specialist Javier Pulido, the chef has created an artisan recipe in which, following the pre-Hispanic tatemado technique, first the jalapeño is converted into chipotle, then it

is macerated in alcohol with five botanicals

(citrus skins, cinnamon, cocoa, allspice and thyme) and finally it is aged in used barrels that previously have contained Pedro Ximénez.

, a different and exotic liquor, with an alcoholic volume of 32 percent, which on the nose stands out for the smoke, chilli and notes of caramel, spices and citrus fruits and

in the mouth it has a slightly spicy point

and another Once the smoked and citrus notes, and that can be taken alone with ice or used to prepare combined, preferably with citrus juices.

With a price of 32 euros, 3,000 numbered half-liter bottles of this first edition of Humo go on sale, which can be purchased in

GastronomyThe landing of Quique Dacosta at Mandarin Oriental Ritz: the grand opening of the year