Routes through the most romantic and sinful Madrid

It does not have the fame of a romantic city that Paris, Venice, Prague or Rome treasure, but Madrid is full of places capable of falling in love that many times even their own people are unaware of. 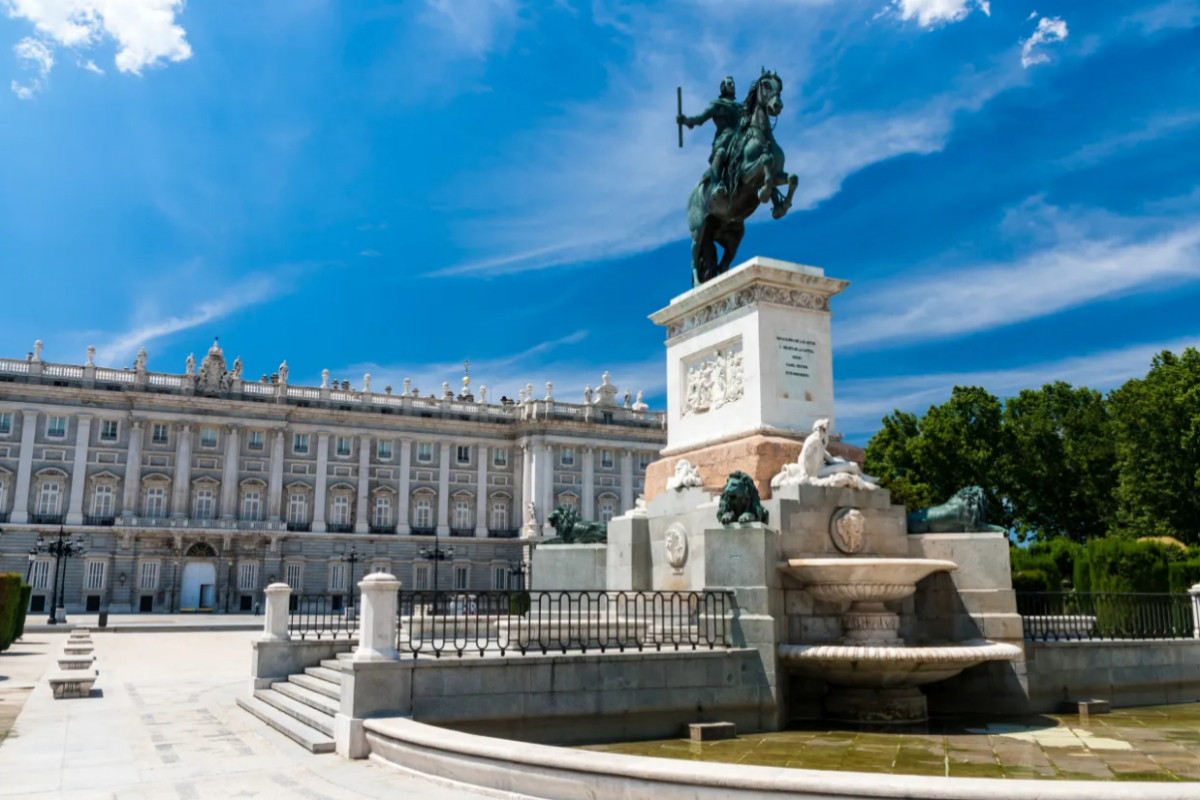 It does not have the fame of a romantic city that Paris, Venice, Prague or Rome treasure, but Madrid is full of places capable of falling in love that even its own inhabitants often ignore.

to explore the city from a perspective prone to crushing and full of love, conjugal and adulterous stories.

The Madrid Original Visits Program can be a good starting point, with its journey through the

a tour devised by the guide

that takes the visitor into the peculiar way of life of the inhabitants of the city throughout the centuries, which necessarily implies trying the love practice. The courtship, the appointments or the signature of the commitment joins the gastronomy, the customs or the old trades, allowing you to enjoy the more human side of the past, usually forgotten in history books. Those interested in participating, can reserve their ticket

On May 15, the vacant places for the month of June will go on sale.

The route lasts two hours, costs 3 euros and starts in the Plaza Mayor, later visiting places as bucolic as

The love affairs of the Habsburgs

Precisely this enclave is located in the Plaza de la Paja, in the area known as Madrid de los Austrias, a dynasty known, among other things, for the intense sentimental life of its members, to such an extent as to have a route for them alone. This is

, a free tour organized by the excursion agency and guided activities Civitatis. The jealousy, intrigues and betrayals that marked the reign of monarchs of the stature of

mark this walk through the Villa and Court, where special emphasis will be placed, how could it be otherwise, on

, known for that addiction to sex that gave rise, according to legend, to more than 45 illegitimate children, although 29 are officially recognized. Some of them had it with celebrities such as

, the great lady of the theater of the XVII century. This is the case of

were the only two who obtained official recognition of royal paternity.

How could it be otherwise, the

begins in the Plaza de Oriente, at the foot of the equestrian statue of who was also known as the

From there you walk through the streets of Requena and Almudena and go to the Royal Palace of Madrid, where the old Alcázar was, residence of the Habsburgs and behind whose walls

lived a passionate romance with the lady

After an hour and a half of travel, the route will end in front of the Monastery of the Descalzas Reales, where many bastard daughters of the Habsburgs lived.

Reservations for more than six people are not allowed on this free tour.

It takes place from Thursday to Sunday and you can reserve a place here, up to one hour before the start of the itinerary.

The arrival of the Bourbons

After the Habsburgs came the Bourbons.

And Madrid was one of the cities that benefited the most from the beautification of its streets.

starts from the heart of the city, Puerta del Sol, with Carlos III as the main protagonist.

But, obviously, the tour of the Congress of Deputies, Cibeles, the Prado or the Puerta de Alcalá will not be an obstacle to dealing with the married life of a Royal House that has also been marked by the shadow of adultery, highlighting the sexual life of

, who came to be satirized by the

Although it is not the only one: the paternity of the 14 children of

is still in doubt

?) And the saying that the Carlists1 dedicated to the fourth wife of

: "married in secret and pregnant in public."

You can reserve a place here.

By reserving this tour through our website, readers will not get discounts or additional benefits, but they will contribute to the header obtaining a commission for each purchase as an affiliate of the Civitatis program.

Interview Esperanza Aguirre, without complexes: "Díaz Ayuso on May 4 will put things in their place"

Elections in MadridCiudadanos, to the attack against Ayuso: "Madrid has been broken by the whim of someone who never did a job interview"