Routes through the most cinematic Madrid

The streets and corners of Madrid have been (and continue to be) the setting for multiple films and series. From the legendary La gran familia to more current ones, such as La casa de 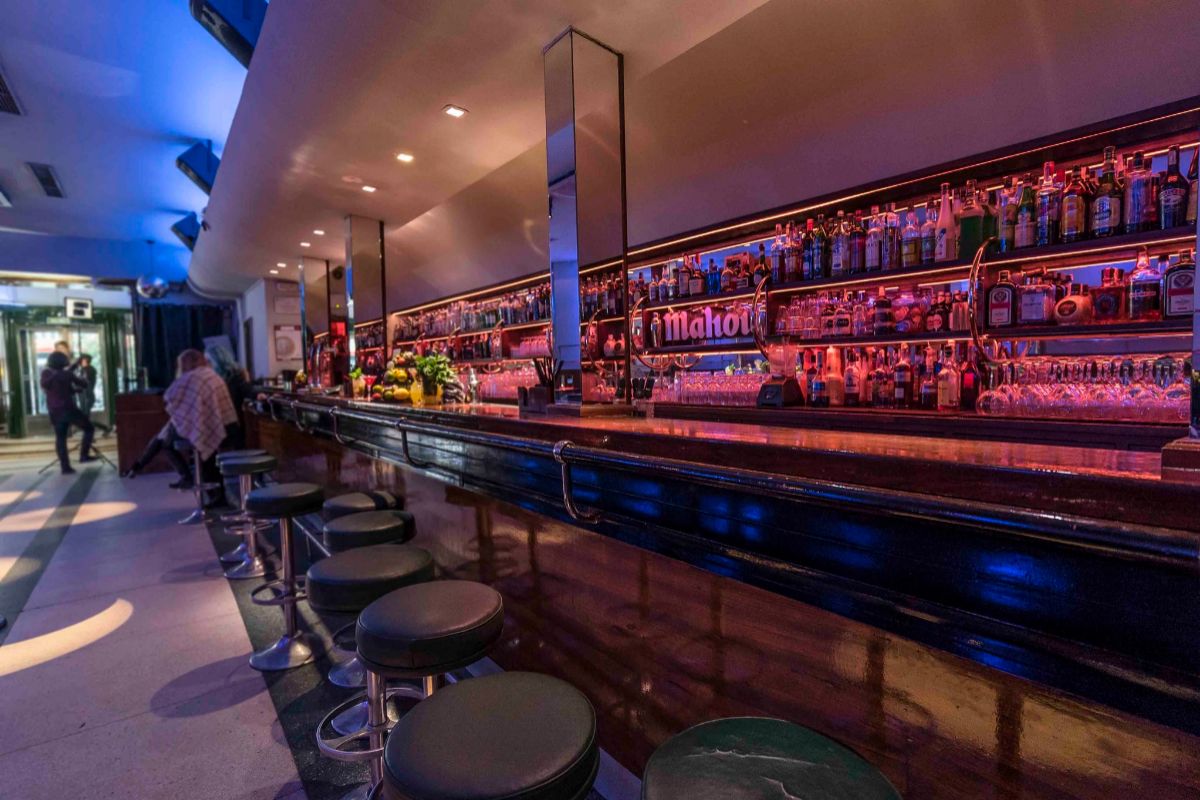 The streets and corners of Madrid have been (and continue to be) the setting for multiple films and series.

to other more current ones, such as

, numerous national and international productions have been shot in such emblematic places of the capital as the Plaza Mayor, Callao, the Metropolis building on Gran Vía or the Bank. from Spain.

The most fans of the Seventh Art now have several options to explore Madrid from a cinematographic perspective, through guided routes that reveal not only where famous scenes were filmed, but also the history of the first screenings, the first cinemas. ...

Within the Original Visits Program of Madrid that the City Council launched with the aim of inviting Madrilenians to enjoy the historic center of the city, the official guide Carmen Cuesta proposes a

a walk through the center of the capital, through squares, streets and buildings that have been the protagonists of many movie scenes, some related to traditional culture, such as the multiple sequences in Almodóvar's cinema, and through other corners that, on occasions, international directors have transformed into Moscow streets, in Los Angeles hotels or White House rooms.

. Right there, the Spanish film that was so successful is remembered,

(1962), whose most memorable scene is when little Chencho gets lost in the middle of Christmas in the Plaza Mayor. The Pasadizo de San Ginés; Puerta del Sol, where it is revealed that some scenes from

The Witches of Zugarramurdi

(Álex de la Iglesia, 2013); the Casino de Madrid; the Chicote Museum, one of the most famous cocktail bars in Madrid, where actresses like Ava Gardner frequented; o Plaza del Callao, protagonist of

(Alejandro Amenábar, 1997), are part of this guided tour.

The tour has a stop at

, where in 1896 the first public screening of a film was held in Spain, in what was previously the Hotel de Russia.

Partners of the Lumiere brothers brought French productions to Madrid, which would go to see personalities from Madrid's high society.

There is also another stop in front of the

(Dr. Cortezo, 6), the oldest in the capital, inaugurated in 1916. As of its opening, the rest of the important cinemas were installed on Gran Vía. Plaza de Santa Ana is the

Those interested in participating in this route, which ends in the Plaza de Callao, can reserve their ticket online here.

On May 15, the vacant places for the month of June will go on sale.

'The paper house', 'Velvet' or 'The cable girls'

Where were scenes of television phenomena such as

Cinema Tour through the series and film stages

, of the Civitatis excursion and guided activities agency, starts in the Plaza de Pontejos in Madrid to begin a route through the stages of numerous fictions. The Plaza de Callao, where you can see the famous Schweppes luminous poster, which stars in one of the most mythical scenes in

; the Gran Vía, an authentic emblem of Spanish filmography and the setting for the

are some of the stops on this hour and a half walk through the center of the capital.

, very frequented by actors and film directors throughout history and a fundamental axis of the

, as well as the exteriors of the

, the one they assault in

, also star in this route in which there will be plenty of anecdotes from the film industry in Madrid.

This itinerary can be done every Saturday at 5.30pm.

You can reserve a place here.

By reserving this tour through our website, readers will not get discounts or additional benefits, but they will contribute to the header obtaining a commission for each purchase as an affiliate of the Civitatis program.

Scene with the best dance in Madrid

Getaway Route through the Cider Region: the spectacle of apple trees in bloom

Plans Can you make a steak in a roaster?