After investing in the Han River, he requested rescue but drowned... Court "no liability"

After investing in the Han River, the woman's family members changed their minds and made a request to 119 for rescue, but the family of the woman who died in the end filed a lawsuit against the Seoul city for compensation for damages, but was defeated. 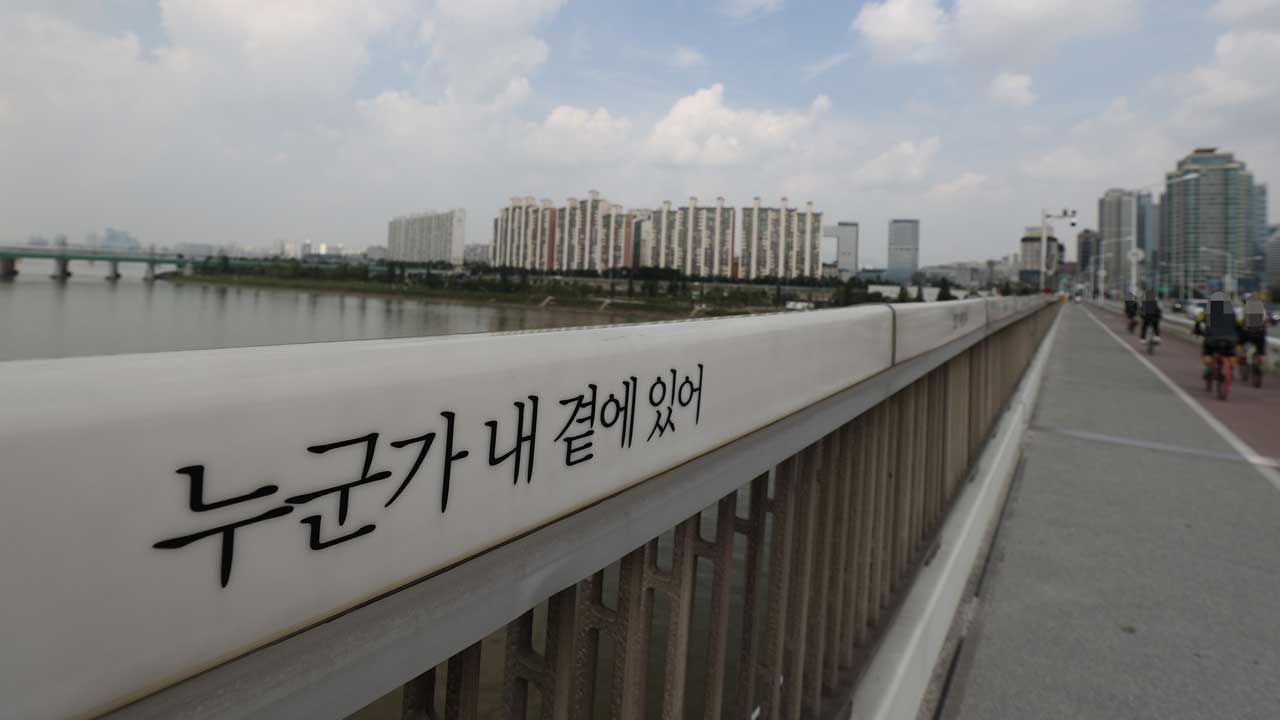 After investing in the Han River, the woman's family members changed their minds and made a request to 119 for rescue, but the family of the woman who died in the end filed a lawsuit against the Seoul city for compensation for damages, but was defeated.

According to the legal community, the 46th Division of the Civil Agreement of the Seoul Central District Court ruled that the plaintiff was lost in a lawsuit filed by the family of Mr. A, who died, to compensate the city of 268 million won.

However, he did not lose his mind, and while swimming, he called 911 on his mobile phone for rescue.

After receiving the report, the Yeouido Rescue Team and others searched the accident site for about 11 minutes, but did not find Mr. A, and they withdrew according to the instructions of the general situation room.

Mr. A was found dead in the vicinity of Nanji Hangang Park three days later.

As a result of the audit, Mr. B, an employee of the general situation room at the time, said to Mr. A's report phone, "Is he jumping or jumping off?" It was revealed that they were sneaky without grasping.

Mr. A's father filed a lawsuit for damages claiming that his daughter's report was suspicious of a mischievous phone call, did not take appropriate action, and stopped the search early.

However, the court admitted that the relief measures were insufficient, but decided that there was no liability for compensation, saying, "We cannot admit the causal relationship between Mr. A's death and the violation of laws and regulations by public officials."

The Ministry of Justice admitted that the fact that Mr. B, an employee of the general situation room, made a call that seemed suspicious of the authenticity of the report, and that he did not try to obtain important information necessary for rescue activities, etc.

As for the commander in the field, even though A may drown, it was judged that he had violated the law in light of the fact that the search ended in 11 minutes rather than widening the scope of the search.

However, the court did not accept the liability for compensation, saying, "It is not enough to admit that Mr. A would have survived if there were no violations of the laws by public officials."

At that time, considering the flow rate of the Han River, Mr. A himself was not able to specify the location, and the effective radius of location tracking was so wide that it was difficult to conclude that the disaster relief team could accurately identify and rescue Mr. A's location.

In addition, according to the results of the fact check by the Forensic Medicine Research Institute, it was pointed out that there was a high possibility that Mr. A had already lost consciousness and died about 5 minutes after reporting.