On Children's Day, there will be many people giving toys to their children. However, there are still many toys that can prejudice gender roles, such as parenting and housekeeping as mothers and police and firefighters as men. 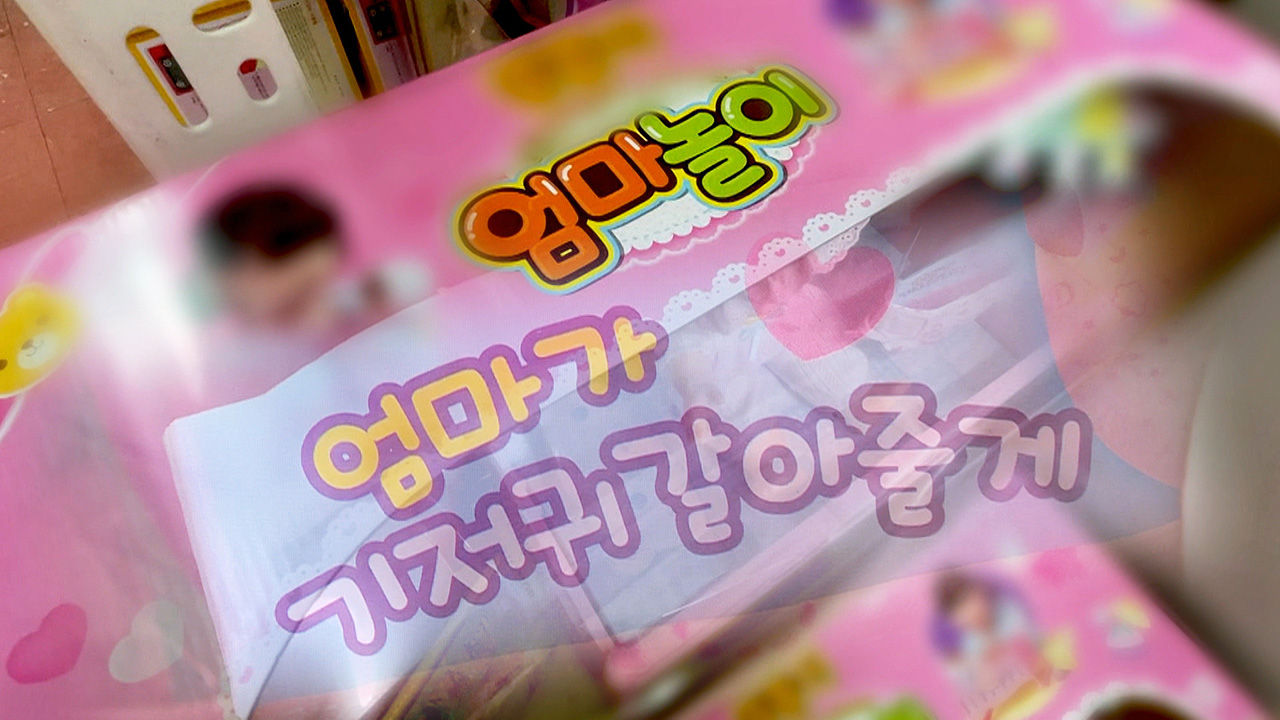 Many people are giving toys to their children for Children's Day. However, there are still many toys that can prejudice gender roles, such as parenting and housekeeping as mothers and police and firefighters as men. The NHRCK also pointed out that improvement is needed.

Reporter Park Chan-beom on the report.

<Reporter> It is a

When I looked around play items related to childcare and housekeeping, only the word'mom' was written, such as cleaning'with mom'.

[Store staff: (Aren't there anything like this for Dad?) Dad's game didn't come out. Please do some development.]

Sometimes, parenting and housework itself are expressed as'mom's play'.

[Yujin Yoon/Namdong-gu, Incheon: I think that's right because couples are now taking care of babies together.]

There is also a clear distinction between men and women for specific occupational groups.

[Yang-mina/Asan-si, Chungnam: It seems like you have educated your child about a little biased feeling, and it feels like learning will naturally be like that.] There

is also a serious tendency to divide and differentiate the color of toy products according to gender.

In particular, the use of pink is excessive, and there are studies that show that the proportion of pink for girls' toys in the domestic toy market is more prominent than in the overseas market.

The NHRCK stated that pink is for girls and blue is for boys.

It can have a negative impact on learning stereotypes in infancy, uncritically accepting gender roles.

[Park Yong-Han/Professor of Education Department at Chungnam National University: 3 to 7 years old. This is the time when children have gender roles or gender identity. There are a lot of studies that learn what kind of gift to buy for children... .] In addition to the