RIA Novosti: The only female cosmonaut in Russia entered the crew for a flight to the ISS

The only woman in the Russian cosmonaut corps, Anna Kikina, entered the crew for a flight to the International Space Station (ISS) in 2022. 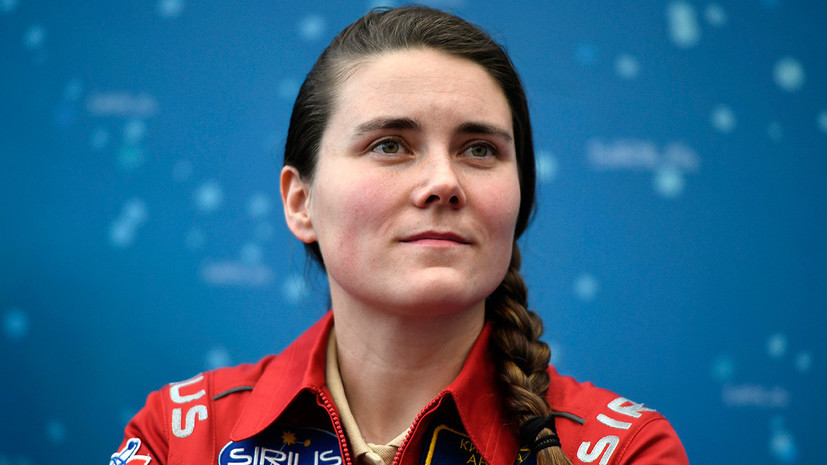 “Crews are scheduled for the flight in 2022.

Anna Kikina and Dmitry Petelin should fly in the fall, ”a source in the rocket and space industry quotes RIA Novosti.

It is noted that Oleg Artemiev, Denis Matveev and Sergey Korsakov will be preparing for the flight in the spring.

Earlier, the ISS crew closed the hatch into the compartment of the Russian Zvezda module until July, in which an air leak was detected.