Epic Games director Tim Sweeney admitted to the court on Monday that his Fortnite app has deliberately broken the rules of the App Store by developing its own payment system. He said this was to show the world that Apple has "complete control" over the iOS operating system and is abusing that power to refuse certain apps. 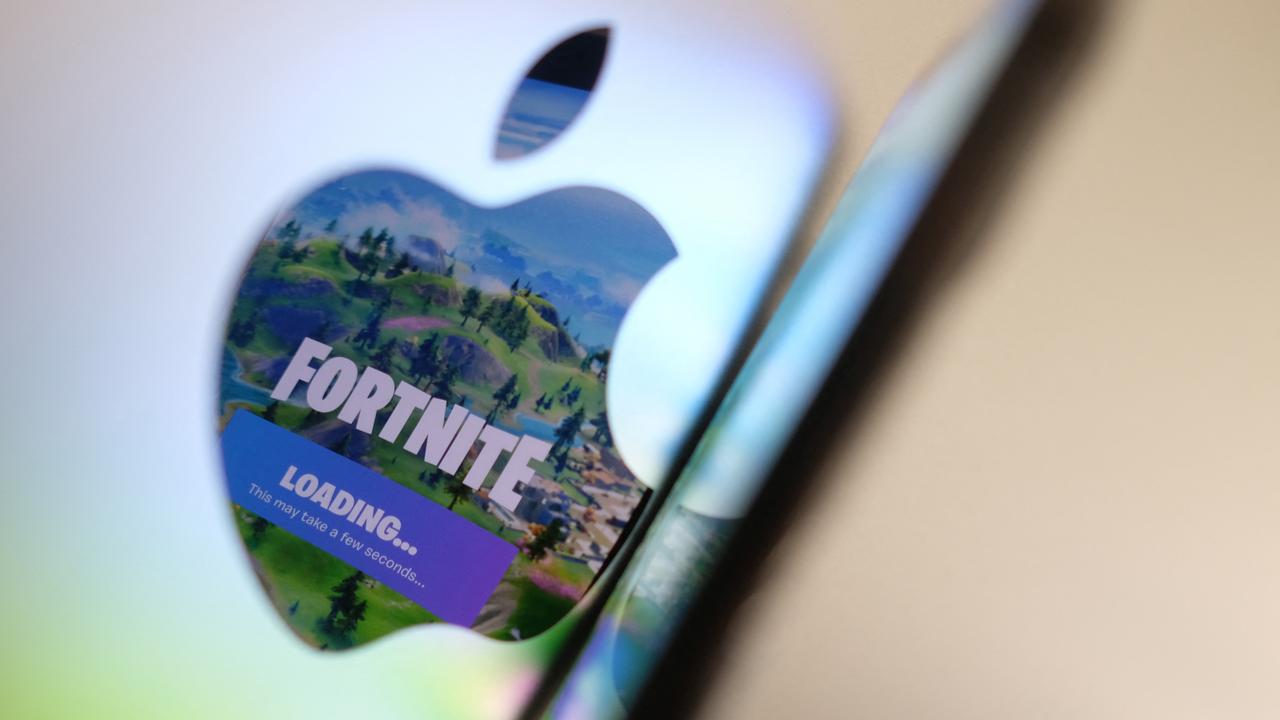 the rules of the App Store by developing its own payment system.

He said this was to show the world that Apple has "complete control" over the iOS operating system and is abusing that power to refuse certain apps.

Sweeney delivered his ruling on the first day of the lawsuit between Epic Games and the tech giant, which started Monday in California.

Thousands of app makers worldwide are closely following the case, as it could have major consequences for the monopoly position of Apple and other tech giants.

The lawsuit lasts more than three weeks and, according to Epic Games, revolves around Apple's dominant position over the software in the App Store.

Makers are obliged to donate 30 percent of their turnover to Apple and can not put their app on the platform in any other way.

Worldwide there are more than a billion iPhones in circulation, which makes it an important sales market for app companies.

That is against the rules of the App Store, which

was removed by Apple that same day.

still isn't back in Apple's store.

See also: Lawsuit between Apple and Fortnite maker Epic begins: you should know this

Epic Games believes that Apple is abusing its power to enforce high commissions, which is bad for competition among software builders.

With the lawsuit, she wants to enforce that other digital stores for apps are also allowed on iOs hardware and that app builders can also use their own payment system.

The company is not claiming financial compensation for the lost revenue.

Epic Games' attorney opened fire on the tech giant on Monday, saying that Apple's sole purpose is to steal money from developers who otherwise wouldn't have access to a billion users.

Apple says its exclusive payment system in iOS software is precisely intended to keep the App Store safe for users.

According to the company, users would otherwise have to provide their sensitive payment information to unknown developers.

Apple emphasizes that it has created a large market that - despite the mandatory commission - benefits everyone.

By creating its own payment system, Epic has deliberately broken the contract to "hitch a ride for free" on the platform, Apple said.

The lawsuit is expected to last three weeks, but a result may take longer.

The top of both Epic Games and Apple will appear in court in the coming weeks to testify, including Apple chief Tim Cook.