500 new confirmations again... Mutant infection, about 15% of all

The number of new corona19 confirmed cases rose to 541, again to 500. In Gangneung, more than 40 confirmed cases were found during the full-scale examination of foreign workers. 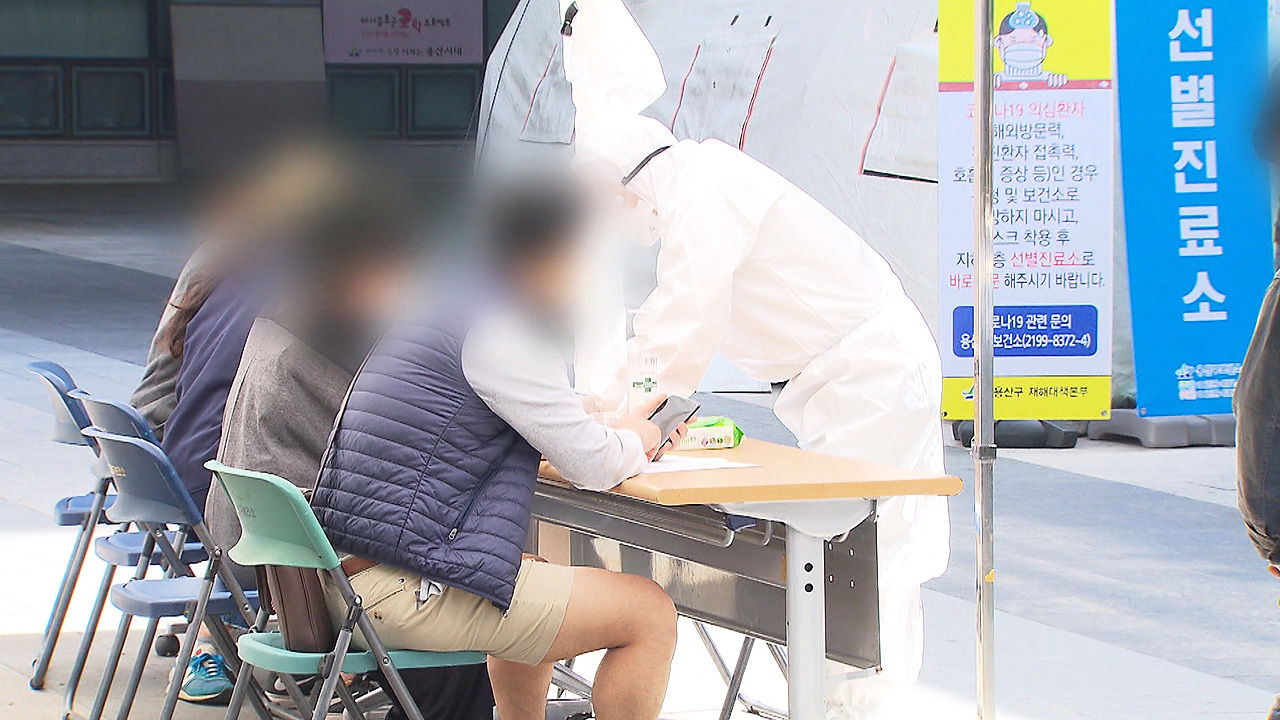 number of new corona 19 confirmed cases rose to 500 again to 541. In Gangneung, more than 40 confirmed cases were found during the full-scale examination of foreign workers. Concerns are growing as the rate of domestic infections related to foreign mutant viruses is also on the rise.

This is Park Soo-jin.

In Osan, Gyeonggi-do, a manufacturer employee who visited the Islamic Prayer Center in Pyeongtaek was confirmed, and eight additional people who had contacted this employee at the prayer center were confirmed.

In Gangneung, 43 people have been confirmed so far in the process of full inspection of 700 foreign workers, but Gangneung City has decided to raise the distance between them to the second stage.

[Kim Han-geun/Gangneung Mayor: It is estimated that (infection) is spreading mainly from foreign workers, so from 12:00 noon today, the reinforced phase 2 will be initiated for the entire Gangneung city.]

The rate of domestic infections related to foreign mutant viruses is increasing, recording double digits for the second consecutive week, accounting for 15% of all infected.

[Jeon Hae-cheol/Minister of Public Administration and Security: We will further strengthen our surveillance and management efforts by distributing screening techniques to each city and expanding the scope of contact inspection in the event of a group infection in order to lower the risk of spreading mutant viruses.]

Yesterday day 66,000 people were vaccinated, and the cumulative number of primary vaccinations increased to 3.466,000.

The number of reports of adverse reactions after vaccination has increased by 858, including three reports of death, and has been counted to 17,485 to date.