'Corona Emergency' 172 Indian citizens return to their home countries... Isolation of the facility for 7 days

Today, more than 170 Koreans have returned from India, which is heading out of control. The government has decided to quarantine Indian citizens returning home to the facility for 7 days, even if they test negative. 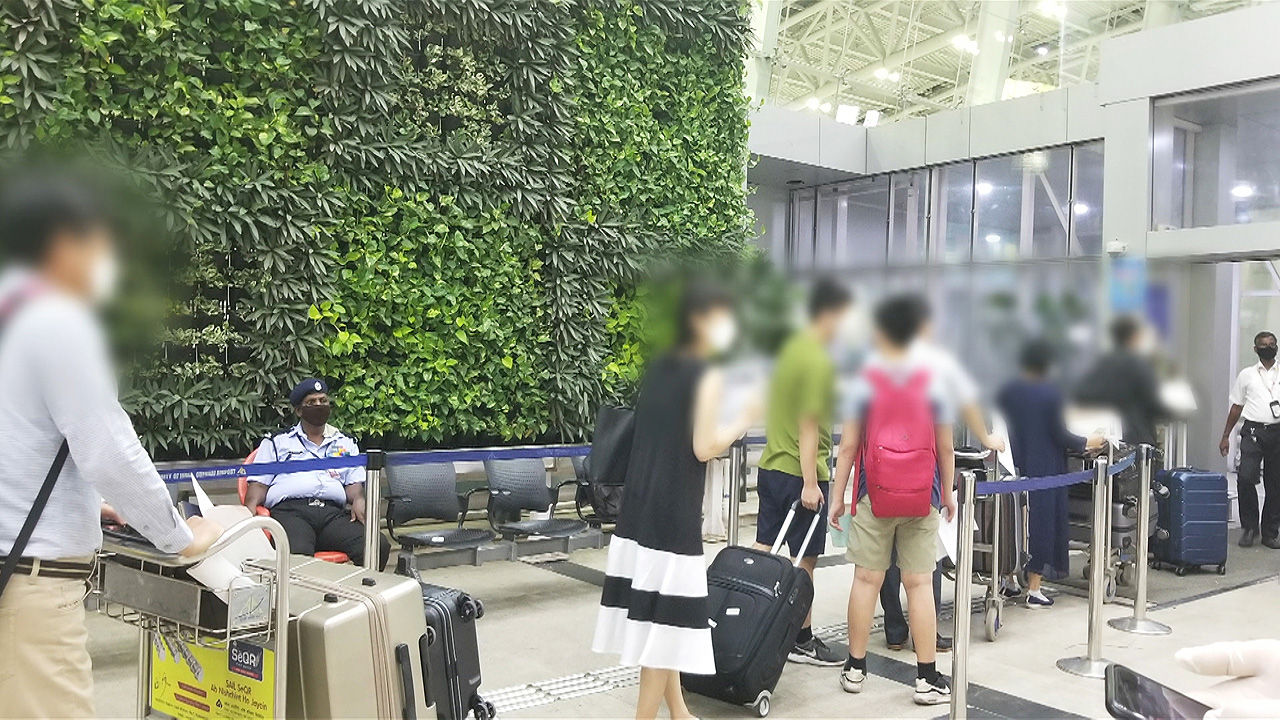 170 Koreans returned to their home countries today (4th) from India, which is going out of control. The government has decided to quarantine Indian citizens returning home to the facility for 7 days, even if they test negative.

A special flight departing from Chennai International Airport in Nampu, India this morning, landed at Incheon Airport at around 10:17 am.

Those who entered Korea via this flight are 172 Korean residents, including family members, business travelers, and international students from the Hyundai Motor Company India subsidiary.

They will undergo three corona19 diagnostic tests in all of the next two weeks.

Once you go to a temporary living facility and have your first test, you must stay at the facility for 7 days even if negative is confirmed.

The quarantine authorities explained that two weeks of self-quarantine were required to undergo a third round of examination at a public health center.

Currently, there are about 400,000 new cases in India every day, and it is evaluated that the local medical system has already exceeded the level that can be handled.

As the number of applicants to return to Korea increases, the government is pushing ahead with 12 irregular flights this month alone, which is twice the previous plan.