It is a real-time e-news that looks at the news that became hot topics on the Internet overnight. Suspicions have been raised that an army soldier has been unable to walk properly for five months due to harsh acts in the military and misdiagnosis in a military hospital. 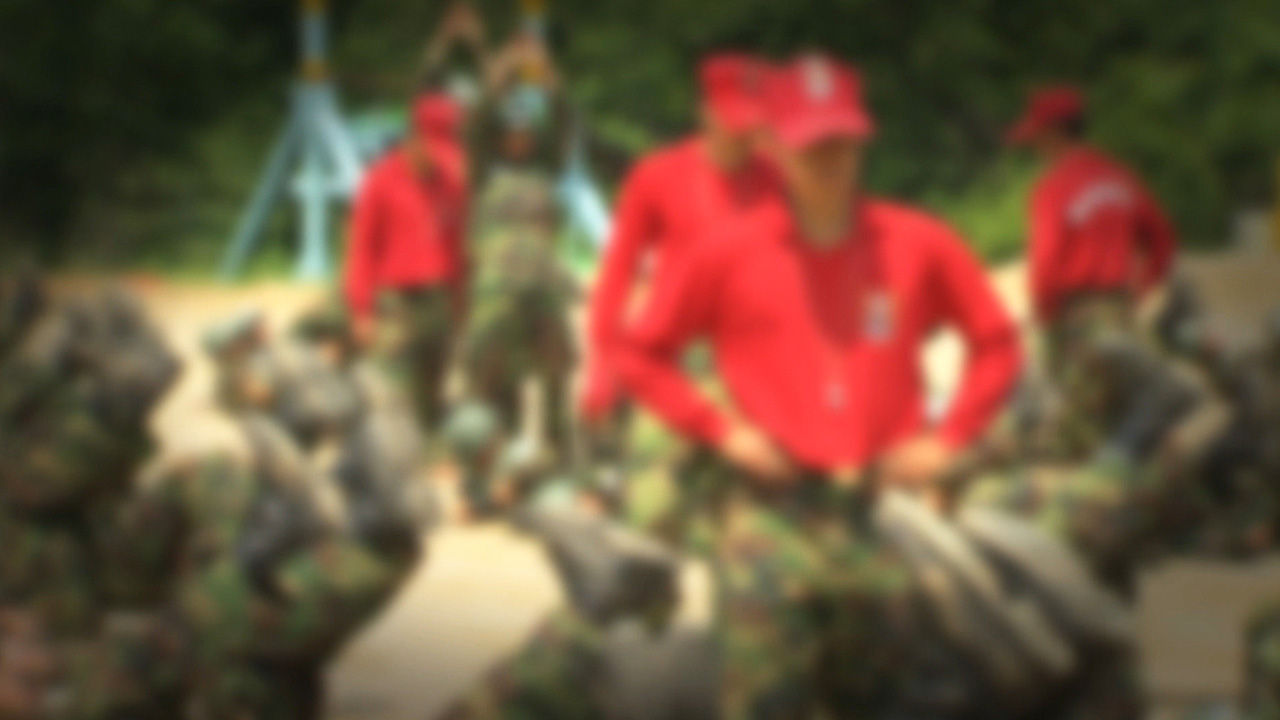 Suspicions have been raised that an army soldier has been unable to walk properly for five months due to harsh acts in the military and misdiagnosis in a military hospital.

This is the content posted on Facebook on the 3rd by Mr. A, the father of the victim, who is serving in the Army's Sangmudae Service Support Group.According to the article written by his father, the victim was sitting on his shoulders during a guerrilla training in November last year, three months after his enlistment. The ligament ruptured during the 300 period.

Mr. A claimed that his son complained of pain afterwards, but the military dismissed that he was faking for nearly two months, and when he showed symptoms of high fever due to inflammation at the injured area, he confined his son in a non-heated barber shop in the coldest of January and starved for 24 hours. I did.

Eventually, after three months of injury, he received surgery at an external hospital and returned to the unit, but during the quarantine process, he fell down the stairs three times and suffered a fall, causing the surgical site to open.

Also, the Armed Forces Daejeon Hospital insisted that they did not receive proper treatment or management, such as not being able to give a single medicine to a patient who had surgery outside.

I've read a lot of articles saying that the head of the 50s who delivered newspapers entered the road without knowing that the direction of the vehicle was changed and died in a traffic accident.

In Gosan District, Uijeongbu, Gyeonggi-do, where LH is developing a new housing site, on the morning of February 10, Kwon Mo, in his 50s, who delivered newspapers by motorcycle, died in a head-on collision with an oncoming SUV.

At that time, only three lanes were open for construction, but for about two months, the middle of the three lanes was temporarily blocked and the lanes on both sides were used as up and down lines.

However, as the road opened on February 9th at 2:30 p.m., all three lanes changed to descending lines.The road that was upbound was changed to a downbound line, so we had to block entry, but the only safety measure was to put a banner 4 hours before the opening.

Kwon entered the next morning without knowing this and got into an accident.

It is said that Kwon's co-deliveryman almost had the same accident. Only after the accident was a sign prohibiting reverse driving on the road, and signs and separators were installed at the back.

LH said it felt morally responsible and said it would take necessary action based on the results of the police investigation.

I've also seen a lot of articles about male hate controversy over the convenience store GS25 and the National Police Agency's promotional material.

The shape of a hand holding a sausage is depicted, and there was a controversy that it was similar to the shape of a hand that was used as a means of demeaning and mocking men, mainly in women's communities, mainly online, and in Megalia.

It has even been argued that the names of Megal and Megalia were manipulated to appear when the latter part of the English phrase was combined in reverse order.

A suspicion was raised that a male hate image was included in the PR materials of the National Police Agency, because there was a similar image of a finger in the card news released by the Seoul Police Agency last month.

However, the company that produced the image is unfair, saying that the design was designed by a man, and the shape of the finger is also magnifying the screen on a smartphone.

GS25 also explained that the finger came from the image site and that the English was the result of the translation on the translation website, but the controversy did not subside easily, so the police and GS said they would completely revise the image.