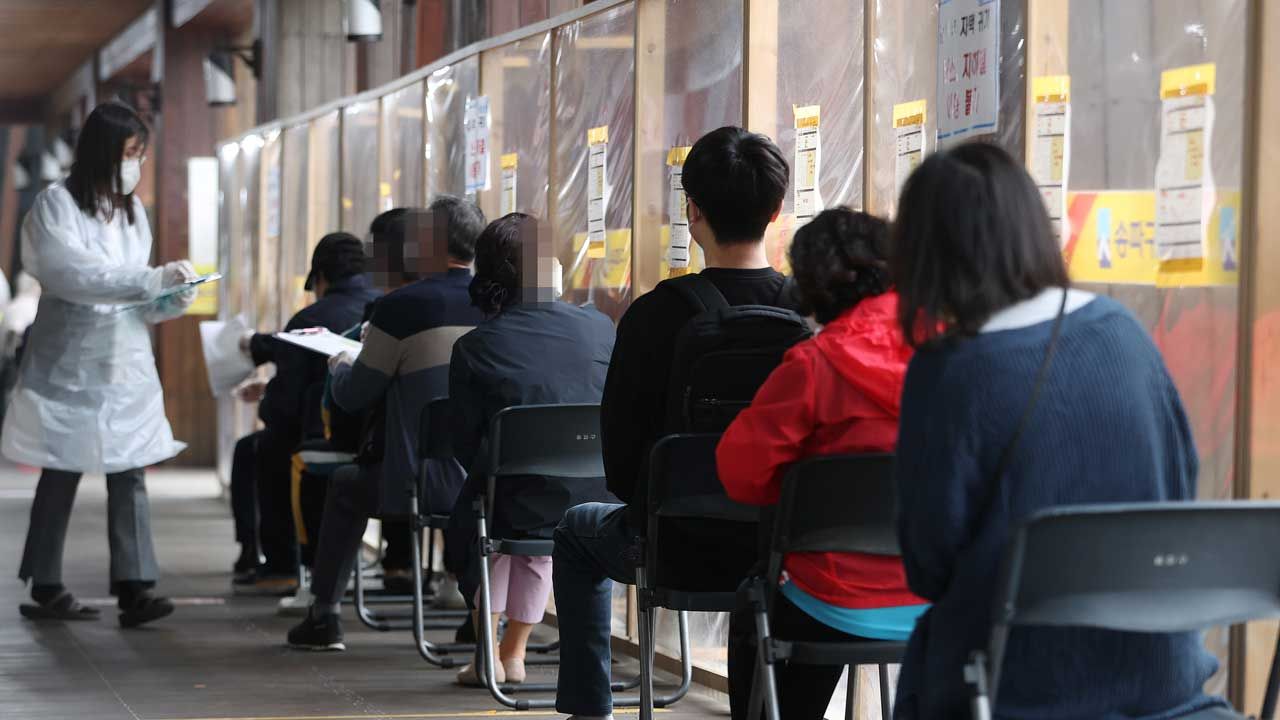 With the spread of Corona 19 in Korea seldom broken, the number of new confirmed cases today (30th) was in the mid-600 range.

The Central Defense Response Headquarters (Bangdaebon) announced that as of today's 0 o'clock, the number of new corona 19 confirmed cases increased by 661, accumulating 122,000.

Looking at the path of infection of new confirmed cases, local outbreaks were 642 and foreign inflows were 19.

The number of confirmed cases estimated to have been infected in the community was similar to that of yesterday (650).

Currently, the '4th epidemic' has already begun with group infections appearing one after another across the country.

To block the spread of the tax, the government will extend the current'Social Distance' (Seoul Metropolitan Area 2nd Stage, Non-Metropolitan Area 1.5 Stage) and ban on private gatherings of 5 or more people by 3 weeks until May 23rd. I decided to do it.

During special quarantine week, dinners and gatherings in the public sector are prohibited, and telecommuting and the staggered commute system are expanded.