'Disappeared' car brands sometimes turn out to be very much alive

Saab, Daihatsu, MG, Rover, Lancia: many car brands have disappeared from the Dutch market in recent years. But some of them are still alive and well or are even making a comeback. 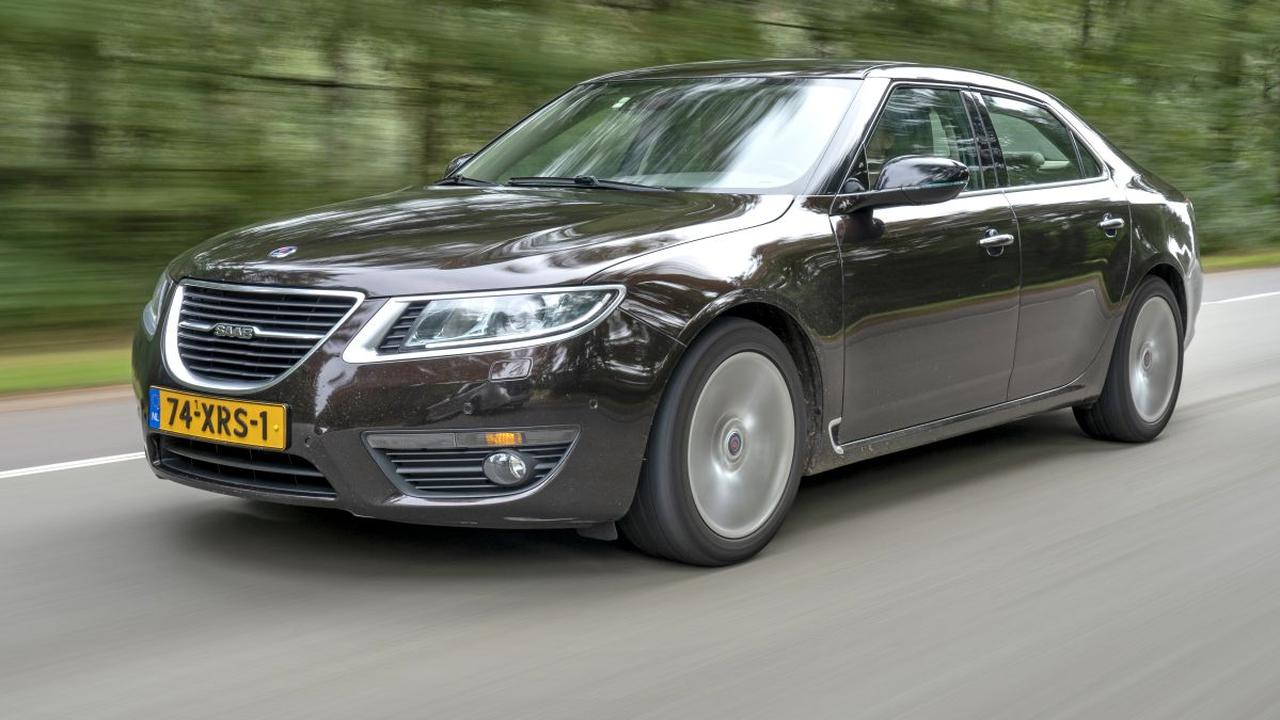 But some of them are still alive and well or are even making a comeback.

In the international automotive industry, only the strongest manufacturers and brands can survive.

It can go wrong at any time: a severe economic crisis in important sales markets, new competitors that make your life difficult, technical backlog or simply models that just don't want to catch on with buyers.

More and more car brands have therefore turned to a strong parent company in recent years, which makes them less vulnerable.

This resulted in huge groups such as Stellantis (including Peugeot, Fiat and Opel), the Volkswagen Group (including Volkswagen, Audi, SEAT, SKODA and Porsche), the Renault-Nissan-Mitsubishi alliance and the less well-known here but in China on a large scale. scale operating groups SAIC, Dongfeng and Geely.

The latter trio is now also building large numbers of cars of the Western alliances in China.

At the same time, well-known European brand names are regularly picked up and revived in China.

MG, which has been on sale in the Netherlands again since last year, is a good example of this.

Rover marketed as Roewe in China

Even with a strong parent company like BMW, car manufacturer MG Rover proved to be unavailable at the end of the last century.

The Chinese concern SAIC eventually took care of it and MG has been a success in China for years.

Because only the trademark rights for Rover still lie with Jaguar Land Rover, now owned by the Indian Tata, Rover has been marketed in China as the new car brand Roewe.

Former Rover models were for sale there as Roewe.

Remarkably, MG has returned to Europe through its Chinese parent company.

The MG ZS, an electric SUV for less than 30,000 euros, had its high-profile debut in the Netherlands last year.

This year, the brand wants to introduce, among other things, an electric station wagon: unique in the car market.

Meanwhile, Roewe, 'the new Rover', has also made great strides.

For example, the brand new Roewe i5 and Roewe served as the inspiration for the recently unveiled MG 5 Electric.

According to Mike Belinfante, spokesman for MG Europe, Roewe will not come to Europe in the long run.

He says the manufacturer will stick to MG for export to Europe.

A revival of the Rover brand name will really have to come from the Indian Tata.

Moreover, the question is whether that will ever happen.

For now, Tata has its hands full to keep its prestige brands Land Rover and Jaguar afloat.

Made in China: the MG ZS.

The affordable electric SUV made its debut in the Netherlands last year.

Made in China: the MG ZS.

The affordable electric SUV made its debut in the Netherlands last year.

Lancia only exists in Italy

If Saab ever returns, that comeback will also have to come from China.

After the bankruptcy of the Swedish car manufacturer - which eventually died under the Dutch leadership of Victor Muller - there has even been such a restart attempt.

That happened at the end of 2013 in Trollhättan at the Chinese-financed NEVS, with the Saab 9-3 Aero Sport Sedan.

NEVS still owns the rights to the designs.

Ultimately, the real trump card - the Saab brand name - had to be taken off the nose of the cars in 2014 after the umpteenth production stop due to financial problems.

As far as is known, the trademark rights for Saab are still with the Swedish aviation and defense division Saab AB.

The Italian brand Lancia, blessed with a rich history, disappeared from the Netherlands this century and now only exists in Italy.

Yet it seems that a new future is being hatched there.

Lancia also played a role in the disappearance of another brand in Europe: Chrysler.

At the end of the last century, that American brand successfully sold MPVs such as the Voyager in the Netherlands, but the then parent company Fiat-Chrysler had other plans.

At first Chrysler models were still sold under the Lancia label, but that proved unsuccessful.

After that, the brand disappeared permanently from the European market, but in the United States it is still very large.

Daihatsu did not fall over physically, but was simply withdrawn from Europe by the Japanese management in early 2013.

It turned out to be a precursor to the current trend: according to most manufacturers, there is no longer enough money to be made with small cars.

In other parts of the world, Daihatsu, now owned by Toyota, is still for sale.

An overview of the current state of affairs with many more 'disappeared' car brands can be found in this article from AutoWeek.