"It was just 2 minutes in the training center toilet...I used it more, and I swear by it."

The news that soldiers serving in the military are being unfairly treated by the military for the prevention of coronavirus continues today. As the army training center promoted quarantine, the time to use the toilet was limited to two minutes, and after that two minutes, a report was revealed that the assistants were raging at the trainees. 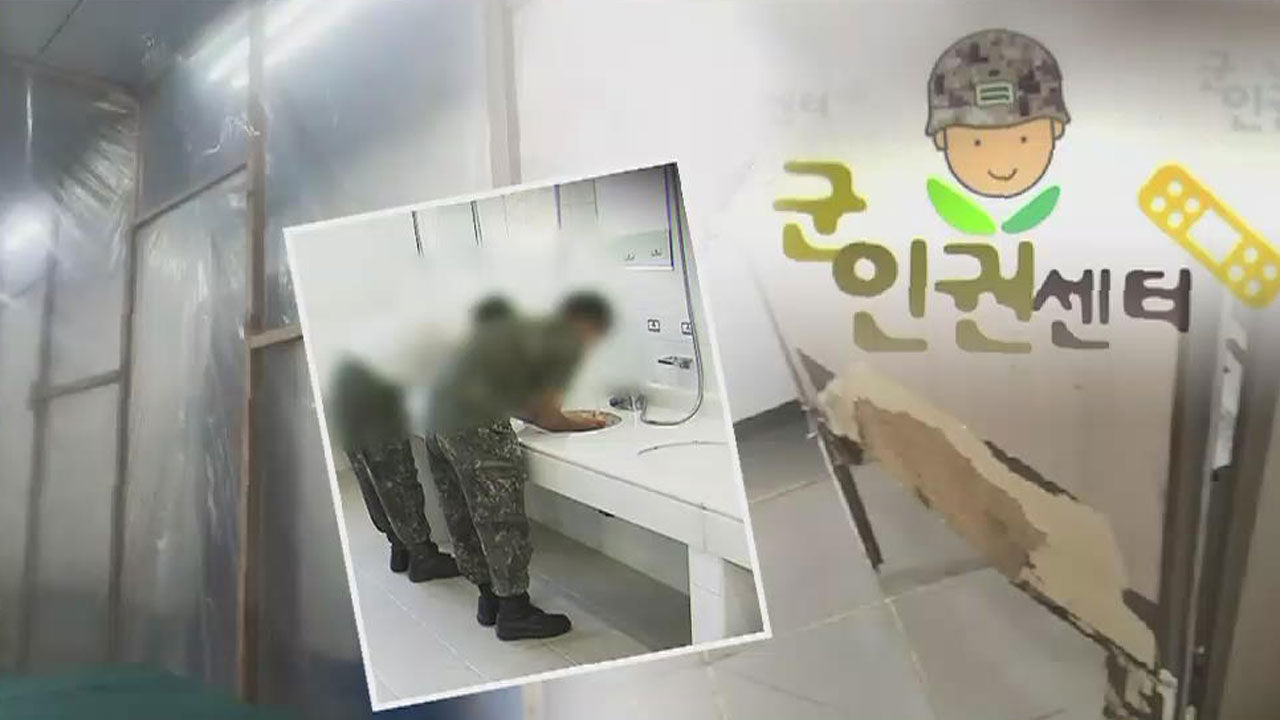 news that soldiers in military service are being treated unfairly by the military for the prevention of coronavirus, continues today (30th). As the army training center promoted quarantine, the time to use the toilet was limited to two minutes, and after that two minutes, a report was revealed that the assistants were raging at the trainees.

Mr. A, who entered the training center in April of this year, had to run out immediately after the timer went off even while he was toileting.

is because the usage time was limited for quarantine reasons.

The Military Human Rights Center has released a report that a regiment of the army training center puts a two-minute time limit on toilet use, and that if it is violated, the assistants have used swear words.

The opportunity to use the toilet comes back every 5 hours, but it is said that if the time limit for 2 minutes is exceeded, the toilet will not be available at all next time.

It also contains information that the TA even gave public embarrassment through a group broadcast when a trainee with an upset stomach ejaculated to have him use the toilet.

In addition, only one bottle of 500ml mineral water per person per day was given, and he said he couldn't even drink it all.

The Military Human Rights Center requested an ex officio investigation from the National Human Rights Commission, claiming that collective human rights violations have occurred against the trainees on the basis of quarantine.

[Kim Jin-tae/Army Public Affairs Section Chief: (Human Rights Commission) If you come out of an investigation, we will work faithfully. We plan to come up with measures to harmonize quarantine and human rights.] The

Human Rights Commission said it is conducting a wide range of investigations into the human rights situation in the military, from the issue of quarantining soldiers in harsh environments and excessive quarantine measures at training centers.