China launches first module of its own new space station 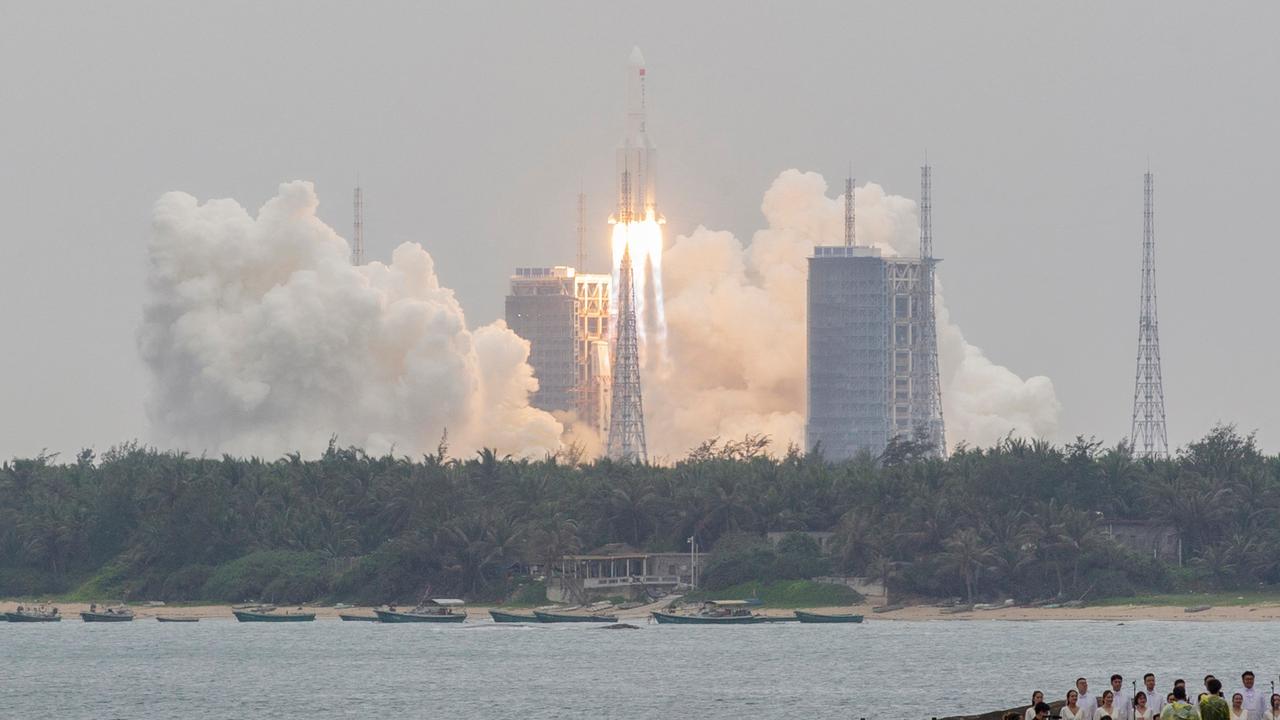 The missile with the so-called Tianhe module on board took off from the South China island province of Hainan.

Tianhe is approximately 16 meters long and the first of four modules.

The final station must be able to house three taikonauts, or Chinese astronauts, at the same time.

China aims to complete the station by 2022, when it should be 20 meters long.

The previous two Chinese space stations, Tiangong-1 and Tiangong-2, crashed to Earth in 2018 and 2019 respectively.

If this new station succeeds, it will remain in orbit at an altitude of between 340 and 450 kilometers.

China has been focusing more and more on space in recent times.

For example, in 2019 it became the first country ever to plant a lander on the far side of the moon.

Last February, the country put a satellite into orbit around Mars and next month China will try to place a lander on the red planet.

If successful, China will be the third country ever, after the United States and the Soviet Union, to make a soft landing on Mars.