Stalking murder Kim Tae-hyun arrested... "I told you not to do anything to regret"

Kim Tae-hyun, who killed three mothers and daughters in an apartment in Seoul while stalking, was handed over to trial today. The Seoul Northern District Prosecutors' Office has arrested Kim Tae-hyun on five charges, including murder, misdemeanor punishment law, theft, invasion of special housing, and infringement of information and communications networks. 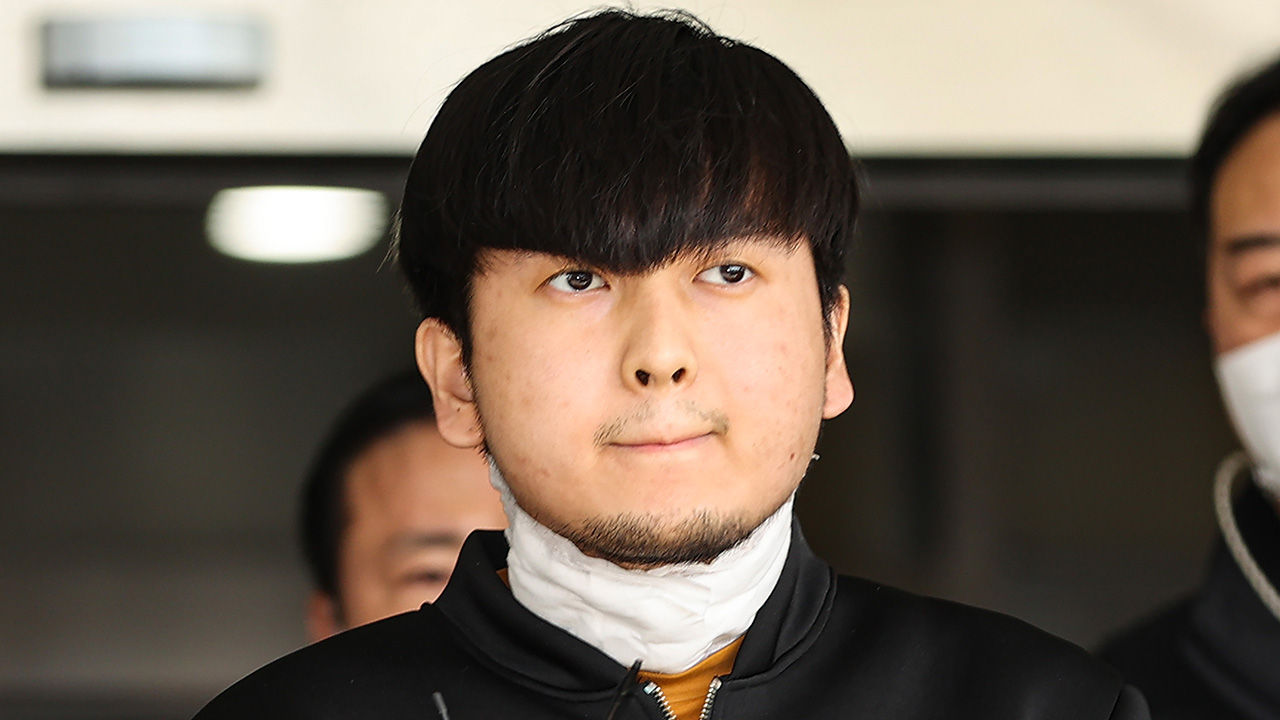 Kim Tae-hyun, who killed three mothers and daughters in an apartment in Seoul while stalking, was handed over to trial today (27th).

The Seoul Northern District Prosecutor's Office has arrested Kim Tae-hyun on five charges including the murder, the Misdemeanor Penalty Act (continuous harassment), theft, invasion of special housing, and infringement of the information and communications network.

When Kim Tae-hyun was blocked from contact by her eldest daughter, A, the prosecution confirmed the stalking that he repeatedly contacted through public telephones and other people's mobile phones.

In particular, on February 7th, it was further identified during the prosecution's investigation that Mr. A sent a threatening message to a chat app that had not been blocked, along with swear words, "I told you not to do anything to regret. It's a pity. Live well."

Mr. A changed his mobile phone number the next day, and the prosecution concluded that when Kim Tae-hyun couldn't even know his contact information, his antipathy was maximized and he decided to kill him.

In addition, the prosecution determined that Kim Tae-hyun began stealing tools for the crime on the 20th of last month, three days before the crime.

The day before, he tried to destroy the evidence by deleting his phone conversations and contacts.

Immediately before the crime, it was revealed that Mr. A was accessed through a mobile phone lock pattern that was discovered by threatening Mr. A, and that his conversation history and friend list were deleted.

The prosecution said that there was no circumstance to suspect Kim Tae-hyun's mental and physical disability in light of the results of the integrated psychological analysis, the method of the crime, and the statements.

However, he said, "We have low self-esteem, high vulnerability to rejection, excessive obsession, victim-conscious thinking, retaliation, etc., and we have an anti-social tendency to relieve one's anger in an extreme way by transferring responsibility to the victim."

Previously, the police said that Kim Tae-hyun is not considered a psychopath as a result of a psychopath test (PCL-R).

The prosecution also explained, "The law on the punishment of stalking crimes (the day after the crime) was resolved at the National Assembly on the 24th of last month and came into force in October, so this case could only be applied to the charges of violating the Minor Crime Penalty Act."

On the 19th, the bereaved family of Mr. A submitted a petition titled "I hope that the public safety and social justice will be protected through severe punishment against Kim Tae-hyun" in the Blue House National Petition, and as of 3pm, more than 37,000 people agreed.

In a phone call with SBS, Mr. A's bereaved family said, "It's frustrating to see the public petition agreement stagnant," and "It hurts that such a terrible incident is quickly forgotten out of public interest."

He also said, "It is the wish of the bereaved family that the strict punishment for Kim Tae-hyun will be made through interest and that such a crime will not happen again."