SpaceX's Crew Dragon 2 spacecraft, with four astronauts on board, docked with the International Space Station (ISS). 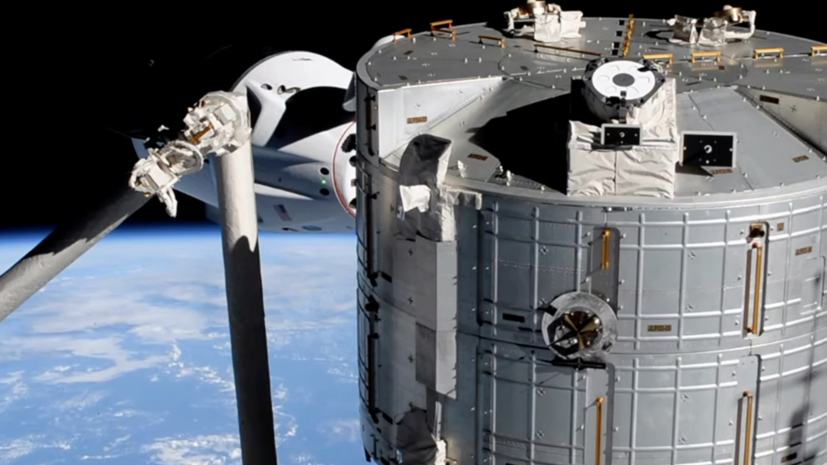 At 5:08 am ET (9:08 UT), Crew Dragon Endeavor arrived at the @Space_Station for the second time in its history.

Next, the capture hooks will connect the spacecraft to the orbiting laboratory.

On April 23, Crew Dragon 2 took off to the International Space Station.

The launch was carried out from Launch Complex 39A of the Kennedy Space Center in Florida.