Ambassador, apologize on behalf of his wife... It's hard to ask for civil and criminal responsibility?

The Belgian ambassador apologized after 13 days for the assault of his wife's clothing store employee. It has also said that his wife will be investigated by the police as soon as possible, but in reality it is difficult to hold the ambassador's wife for civil and criminal liability. 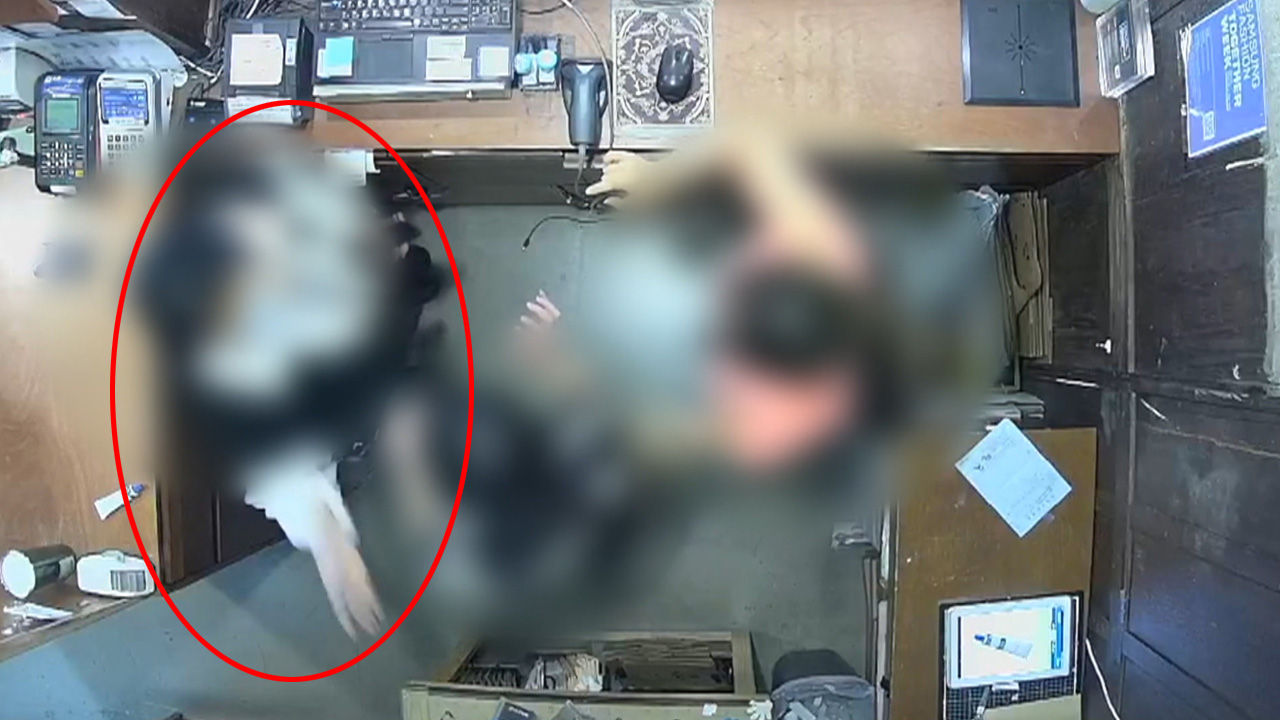 Belgian ambassador apologized on behalf of his wife after 13 days for the assault of an employee in a clothing store. It has also said that his wife will be investigated by the police as soon as possible, but in reality it is difficult to hold the ambassador's wife for civil and criminal liability.

middle of the store, he tries on his pants with his shoes on, and he even strikes the employee in the back of the head for checking whether he has bought the clothes, and even slaps the employee on the cheek to dry them.

On the 9th, it was known that the wife of the Belgian ambassador to Korea assaulted two employees in a clothing store in Yongsan-gu, Seoul.

As the controversy grew, the Belgian embassy officially apologized 13 days after the incident.

On behalf of his wife, the Belgian ambassador expressed deep regret through the embassy's website and social media, saying that he apologized to the victims.

He also said that under any circumstances, his wife's actions were unacceptable.

She said she is currently in hospital treatment for a stroke, and she hopes to recover her health and cooperate with the investigation to end the unpleasant affairs.

However, even if a police investigation is conducted, criminal punishment is virtually impossible because of the immunity privilege.

Even if victims file a lawsuit for damages, it is not easy to get actual compensation.

This is because even in civil trials, immunity rights are widely recognized except for some exceptions such as economic disputes.

addition, the Ambassador As the wife did not apologize directly to the victim, the controversy over the assault is unlikely to subside.