[Interview] Park Joon-young "Kim Hak's report, even though he knew the disadvantages, was released..."

Then, from now on, I will talk to lawyer Park Joon-young, who released the data. Q. Why was the document disclosed at a disadvantage? [Attorney Park Joon-young: At first, I was very uncomfortable. 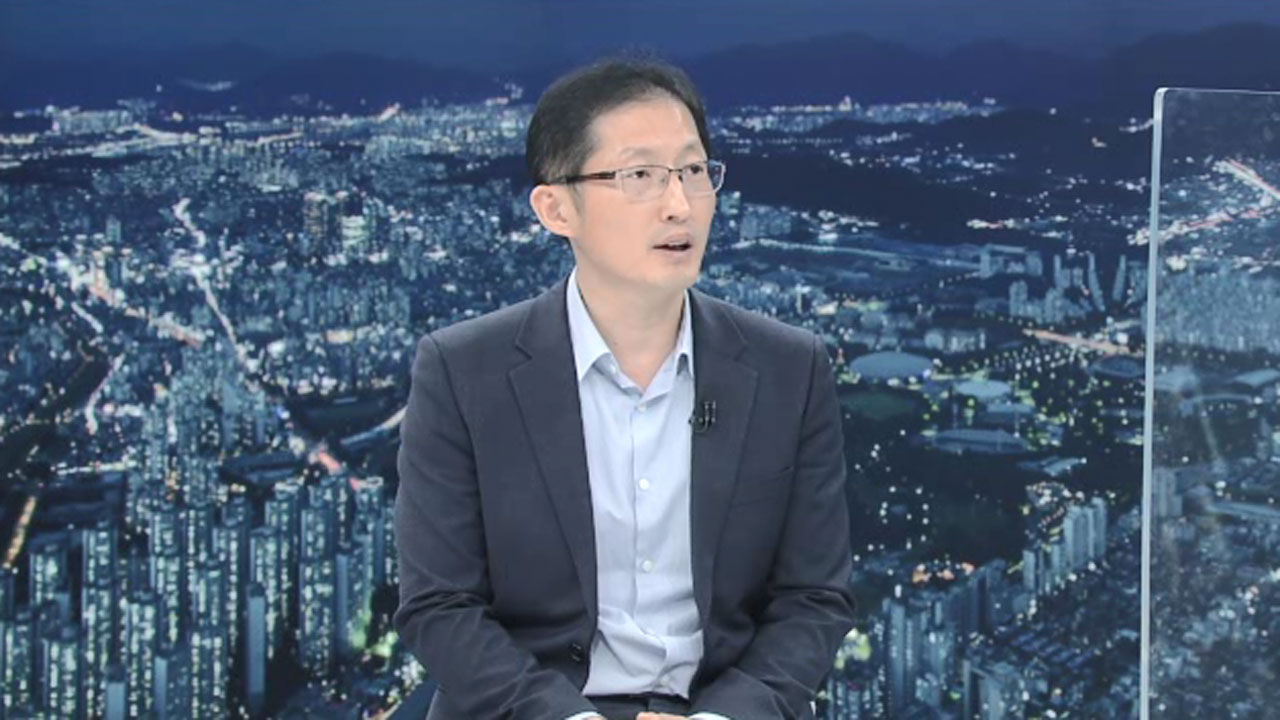 Then, from now on, I will talk to lawyer Park Joon-young, who released the data.

Q. Why was the document disclosed at a disadvantage?

[Attorney Park Joon-young (at the time, fact-finding team member): At first, I was very uncomfortable.

There were questions about the facts that were different from what I knew was the basis for judicial reform, and whether this case could be abused and continued to be used like this, and I thought,'It shouldn't be like this.'

Then, during the retrial case, I often said,'Please don't be silent about what you know.

Q. How do you think the'Kim Hak's case' was abused?

[Attorney Park Joon-young: I was just trying to use it as a basis for reform of the prosecution, so I was constantly insisting on the prosecution issue, and I didn't know whether this continuous allegation would end or when it would end.

Q. The problem of the conclusion of the fact-finding team of the great sword's past?

[Attorney Joon-Young Park: Regarding the statements about sexual violence victims of women, the people who saw the most records at the beginning, including myself, all saw that they are'close to innocence.'

But that judgment went the opposite way after the president's talk.

This is because it is impossible for a person to be criticized that the judgment made by a lawyer with grounds and confidence is changed by public opinion and the will of power.]

Q. There are public opinions claiming the necessity of punishment for Kim Hak?

Former Vice Minister Kim's behavior in question, he must be held responsible accordingly.

However, it is not justice that the person himself is responsible for more than one action.

Due process, the constitution has a due process clause.

We have to go through due process to find out the reality.

That principle cannot be undermined in this case of former Vice Minister Kim.]

Q. What are the suspicions about the purpose of Kim Hak's report?

It is such a misunderstanding that it is clear that the political forces that are opposed to the passport can help anyway through publicizing and publicizing political events.

But that doesn't mean I'm afraid of this misunderstanding, so I can't just leave the problem of this case as it is.

That is the greater damage to our society.

And because the misunderstanding is actually scary and burdensome, I will try to make sure that it is never used by any political action, affiliation of a political group, or anyone with a political purpose.

I'm telling you that.]

Why is Park Joon-young?