Collecting Russian vaccine data through the mission... Safety is the key

We delivered the news yesterday that President Moon Jae-in asked us to check the possibility of introducing a Russian-made Corona 19 vaccine. After the order came out, the government began a full-scale investigation into whether Russian vaccines were safe. 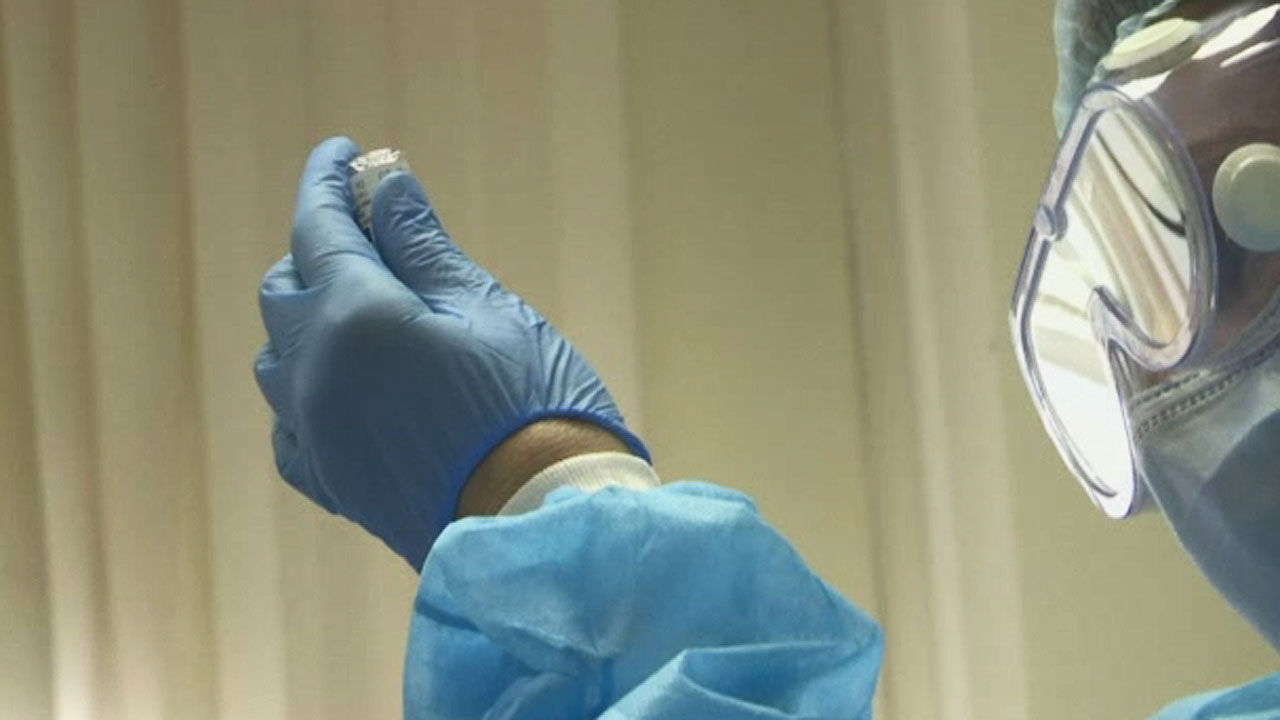 We delivered the news yesterday (21st) that President Moon Jae-in asked us to check the possibility of introducing a Russian-made Corona 19 vaccine. After the order came out, the government began a full-scale investigation into whether Russian vaccines were safe. We will check closely even the unknown adverse reaction cases to determine whether it is acceptable to bring the vaccine to Korea.

Ministry of Foreign Affairs recently received a request from the Ministry of Food and Drug Safety, and began to collect safety information, that is, cases of adverse reactions after Sputnik V vaccination.

Consulates in 12 countries, including Russia, that are vaccinating the vaccine, have already given relevant instructions.

[Yangdonggyo/Vaccination Promotion Team Resource Management Team Leader: The Ministry of Food and Drug Safety and the Ministry of Foreign Affairs are currently collecting data on safety, etc., and data collection and monitoring on the status of overseas permit approval and vaccination... .] The

Sputnik V vaccine was developed by Russia in August last year with the support of the Russian sovereign wealth fund.

Although there was controversy over water vaccines in the early stages of development, in February, the international journal lancet received attention for the interim results of phase 3 clinical trials with 91.6% prevention effect.

There are 60 countries that have approved the use of the vaccine, and no application has been made in Korea.

The European Medicines Agency launched a permit review last month, and the results will have a great influence on the judgment of our health authorities.

The availability and timing of permits depend on how accurate and sufficient data are submitted.

[Jungki Kim/Professor of Korea University College of Pharmacy: I need data on cases of (vaccination). Russia is not properly disclosing this part. There is a very difficult part to verify.]

Once the introduction is decided, it is expected that there will be no major problems in securing the quantity.

There is no global supply shortage like Pfizer Moder or Vaccine, and domestic companies are commissioned to produce more than 100 million doses starting next month.

Although it is for export, having a domestic production facility can help to secure the quantity.