According to the materials of the Energia rocket and space corporation (part of Roscosmos), now it will be possible to launch from the Plesetsk military cosmodrome to a new Russian high-latitude station. 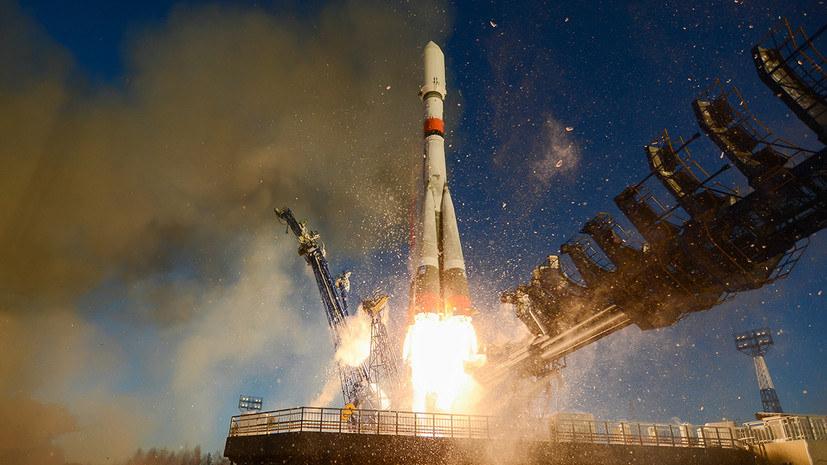 According to RIA Novosti, the inclination of the flight of the Russian orbital service station allows the Vostochny cosmodrome, as well as the Plesetsk military cosmodrome, to be used for launches to it.

However, both spaceports currently lack the ground infrastructure required for manned launches.

Earlier, the head of Roscosmos Dmitry Rogozin said that the first module of the new Russian space station would be ready in 2025.

In April, Deputy Prime Minister Yuri Borisov said that the Russian side is withdrawing from the International Space Station project from 2025 and plans to start creating a new national orbital station.