The head of Roscosmos Dmitry Rogozin said that the first module of the new Russian orbital station will be ready for launch in 2025, it will be the Science and Power Module intended for the ISS. 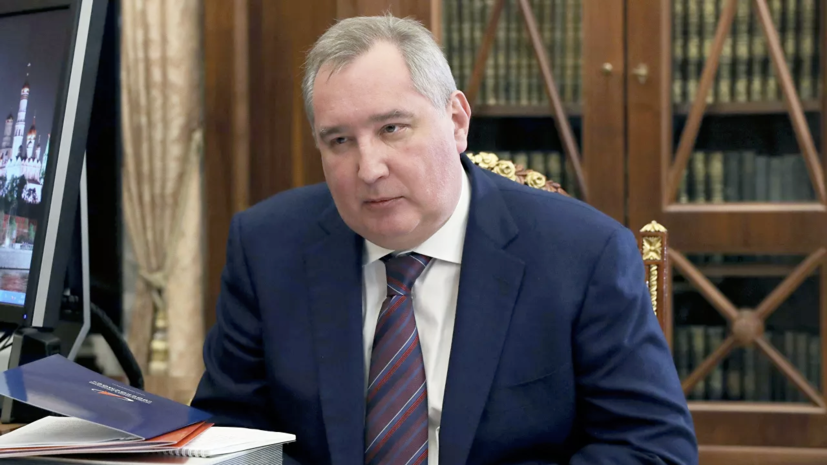 “The first base module for the new Russian space service station is already in operation.

The Rocket and Space Corporation Energia has been tasked with ensuring its readiness for launch into the target orbit in 2025, "Rogozin wrote in his Telegram channel.

He attached a video to the post, which shows the work at Energia on the creation of the Scientific and Energy Module intended for the ISS.

Earlier, Russian Deputy Prime Minister Yuri Borisov said that the situation that is developing at the International Space Station (ISS) could lead to serious consequences in the future, up to a catastrophe.