Apple announced new products on Tuesday night, including its highly anticipated AirTags. These labels make it easier for people to find lost items on their iPhone. The company also announced a new Apple TV with a new remote control. 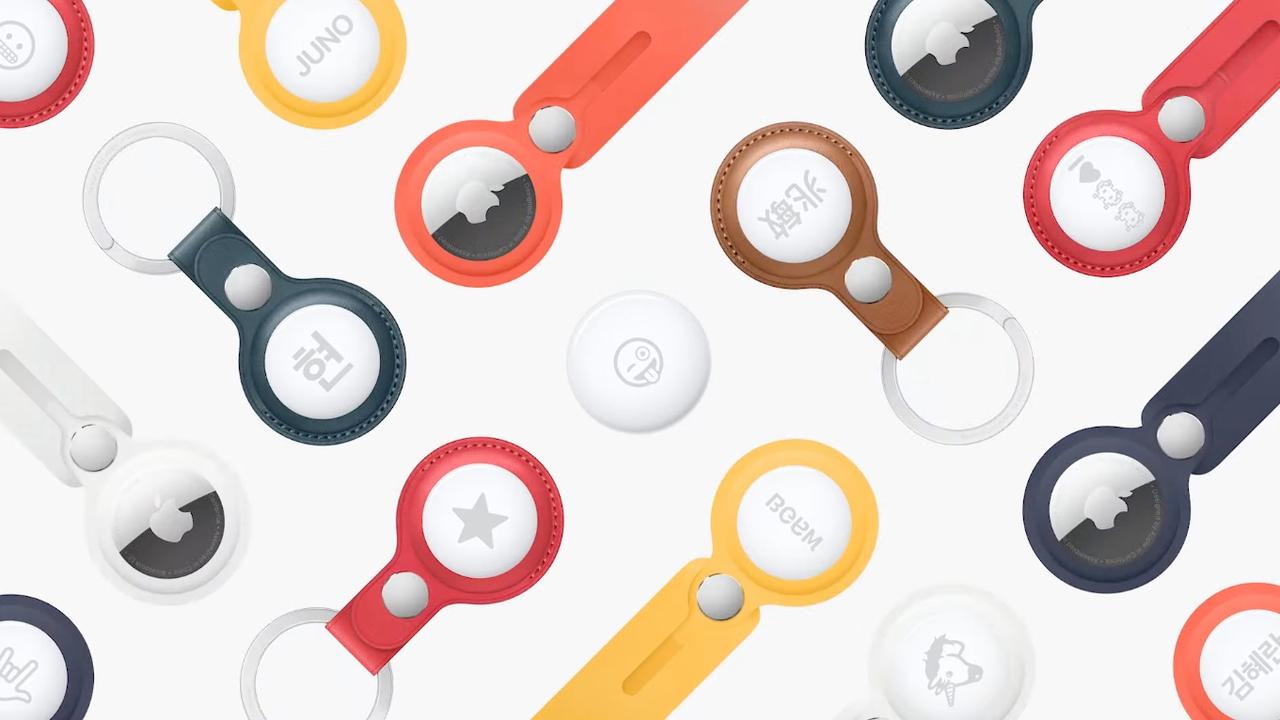 These labels make it easier for people to find lost items on their iPhone.

The company also announced a new Apple TV with a new remote control.

AirTag is a completely new product from Apple.

The AirTags are small, round labels that you can hang on a key ring, for example, so that you can find them via a linked iPhone if you lose them.

Users can have icons engraved on them to tell them apart.

The AirTags can be attached to key rings to make them easier to hang on a bag or suitcase, for example.

Via the Find My app, iPhone users can find the stuff, thanks to the Precision Finding feature.

With arrows on the screen of the iPhone and vibrations people are guided to the right place.

The devices cost 35 euros each or 119 euros per four pieces.

They will be on sale from April 30.

With the Apple TV, users can use apps such as Netflix, YouTube or iTunes on their television.

The latest version of the set-top box can play HDR with a high refresh rate.

In addition, the color reproduction of the Apple TV can be adjusted to the user's room, via the camera of an iPhone.

The remote control has also been renewed.

The touchpad has been replaced by an iPod-like click wheel that allows users to operate the Apple TV.

There will be a paid subscription service for Apple Podcasts.

People can pay to listen to podcasts without ads, among other things.

They also get access to episodes earlier, for example.

Prices are not yet known at the moment.

The Podcast app is getting an update with a new design and should make it possible to find new podcasts more easily.