Today, April 20, Apple will celebrate its spring event, which, like last year, will be completely virtual. Although these presentations do not always have a fixed date, ... 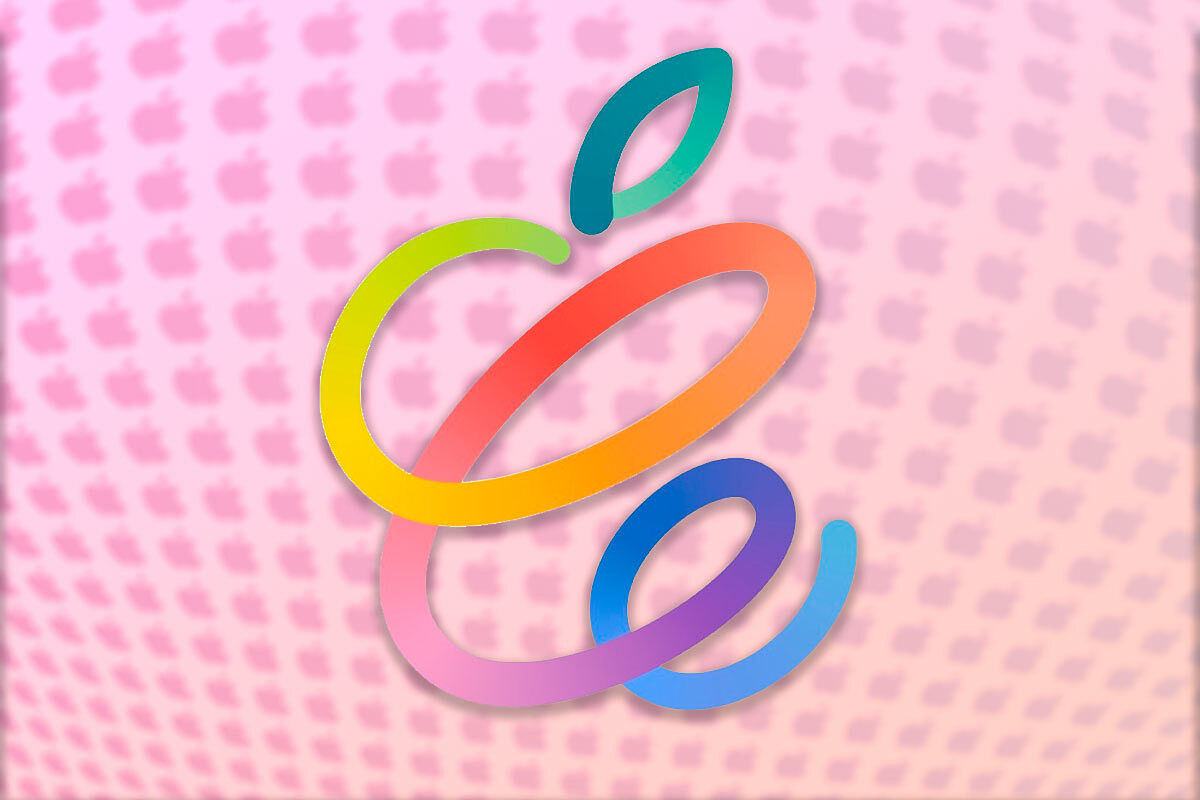 Apple will celebrate its spring event

Although these presentations do not always have a fixed date, for a few years they are usually the occasion that the Cupertino company takes advantage of to

renew its range of iPad and iPad Pro

And that is more or less what is expected of the next appointment, which Apple has accompanied the slogan "

", a phrase with double meaning in English that can be translated both as "loaded" and "full of spring."

on the screen, so it is almost certain that this will be the occasion chosen to launch the new generation of its tablets aimed at the creative professional public.

Given that the beta versions of

are already very stable, it is also very likely that the launch of the new version of the operating system for iPhones and iPads will coincide with the event or occur in the same week.

Rumors have been circulating

for months and what has been leaked from different points of the production chain gives us a rough idea of ​​what we will see next Tuesday.

Most importantly, the larger iPad Pro will make the leap to Mini LED display technology.

multiplies the number of LEDs

used in the backlighting system of the panels, achieving greater control over the brightness and contrast of the image.

It is the next great leap in display technology, as it will achieve that panels with liquid crystal technology have similar performance to those of OLED, with deep blacks and very realistic colors.

This technology could only be present in the larger iPad Pro, the 12.9-inch. We could also see

a new generation of Apple Pencil

, with greater sensitivity when drawing on the screen,

Thunderbolt port instead of USB-C

(which would expand the transfer speed and the number of accessories available) and of course Apple will include a new generation of cameras and processors.

This is important because last year Apple kept the A12 Bionic processor in the iPad Pro range (specifically a modified version of it, the A12Z Bionic), despite already using the A13 Bionic, which were more efficient, in the iPhones.

The other product that appears to be ready for

a makeover is the iPad Mini,

which had its last revision in 2019. Although a complete design makeover was expected, the prototypes that have been leaked appear to point to a format similar to the current one, with a button. central with a fingerprint reader, but with a larger screen,

of the current model.

The basic iPad, the cheapest model, was updated in September of last year, so it is unlikely that it will have a new update in the spring.

The other important focus of the event will be

, which although it is an intermediate version, includes important changes.

The most significant, and one that is giving a major headache to Mark Zuckerberg, founder and president of Facebook, is the arrival of ATT (Transparency in App Tracking).

It is a new privacy control that will allow users to block the use of identification codes for advertising within applications.

Now, when opening an app for the first time, the user will receive a notice where they will have the option to deactivate the tracking function, which companies like Facebook use to offer highly personalized advertising.

IOS version 14.5 will also bring a new option to unlock the iPhone with the mask on if you are wearing

an unlocked Apple Watch on your wrist

This new feature is disabled by default, but it does away with one of the problems that iPhone users have had during the pandemic.

Apple will also include support for more inclusive or redesigned emojis, including a new syringe that in the middle of the vaccination campaign changes blood for a blue liquid, new voices for Siri in some languages ​​and small improvements such as

instead. of only one or compatibility with the new controllers of the Xbox Series S / X or the PS5.

New hardware products beyond iPads are unlikely to be unveiled on Tuesday, but there are a few candidates that could surprise.

The first on the list, of course, are the

They have been rumored for more than a year and Apple has missed several references to them in the internal code of operating systems but for some reason, they are being delayed.

The new version would copy some design ideas from the

, such as a horizontal rather than vertical case and a more ergonomic design.

And finally there are the Macs, of course.

Apple is transitioning from Intel to its new M1 processors, but so far only three Mac models have made the leap to the new architecture: the Macbook Air, the 13-inch Macbook Pro, and the Mac Mini.

Apple could use the event to

, although most likely at least part of those announcements will be reserved for the company's worldwide developer conference, which will take place. in the month of June and that also, of course, this year will be a 100% virtual event.

GadgetsThis app turns an iPhone into a Samsung mobile

GadgetsApple still does not launch its AirTags, but opens the Find third-party app