The Space Coast in Florida, mythical place of the space conquest

D-4 before takeoff of the French astronaut Thomas Pesquet. A second mission aboard the International Space Station which begins at the Kennedy Space Center, Florida, the legendary place of… 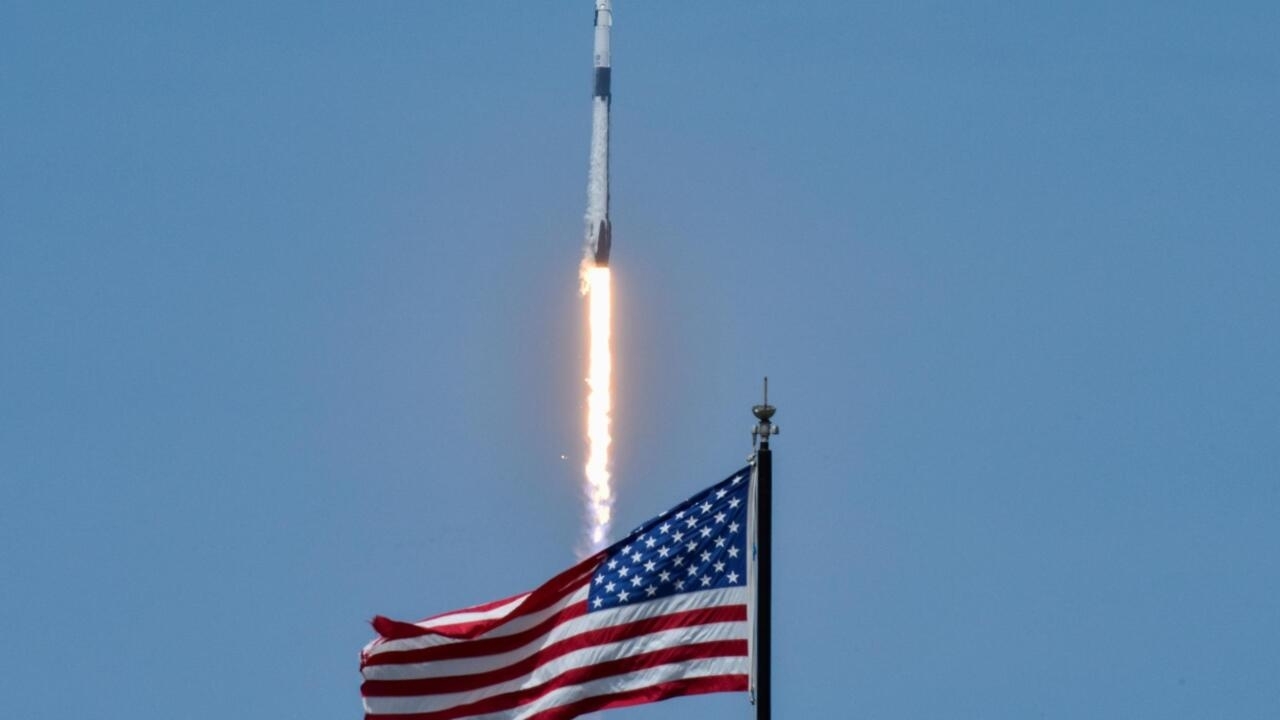 The Space Coast in Florida, mythical place of the space conquest

The SpaceX rocket takes off from the Kennedy Space Center at Cape Canaveral on May 30, 2020. REUTERS / Steve Nesius

D-4 before takeoff of the French astronaut Thomas Pesquet.

A second mission aboard the International Space Station which begins at the Kennedy Space Center in Florida, the mythical place of the conquest of space where most of the activities of the United States in the field are concentrated.

Its name: the Space Coast.

With our special correspondent in Cape Canaveral,

The feet in the water and the planes of the base of the US Air Force which fly above.

In the distance, we can guess more than we can see the Kennedy Space Center.

Welcome to Cocoa Beach, in the heart of the American Space Coast where some of the finest pages in space history have been written.

Apollo 11 was my first opportunity to see a live launch, before I followed them on my black and white television,

At the time, he was not yet living here, he had driven from Michigan.

We put the kids in the car, they missed school, and we were almost here.

But there were so many traffic jams, so many people that we ended up on foot.

We arrived just minutes before the launch.

The rocket took off, and there was a roar from the engines and the cheering crowd.

I will never forget it

It is indeed the tradition here: at each launch, the crowd rushes to the beaches to admire the spectacle, especially during the golden age of the space shuttle.

It was crazy back then,”

I still can't find the words to describe what it was like.

But feeling the launch, it was really crazy.

Unfortunately for all space lovers, the end of the shuttle in 2011 resulted in an almost 10-year period without manned flights in Florida, until their return in May 2020, with SpaceX on behalf of NASA.

Some 250,000 people had then made the trip to the beaches of the Space Coast to enjoy the show.

Note that Thomas Pesquet will be the exceptional guest of RFI and France 24 this Monday, April 19, at 8:10 p.m. Paris time.

4 days before his take-off, the French astronaut will tell us how his last moments on earth unfold.

NASA chooses SpaceX for its next manned mission to the Moon