According to the Public Prosecution Service (OM), the search engine We Leak Info was set up to give criminals easy access to e-mail addresses and passwords, but the Dutch suspect involved claims that the website had good intentions. The court must now decide whether the man was punishable in his role at the site. 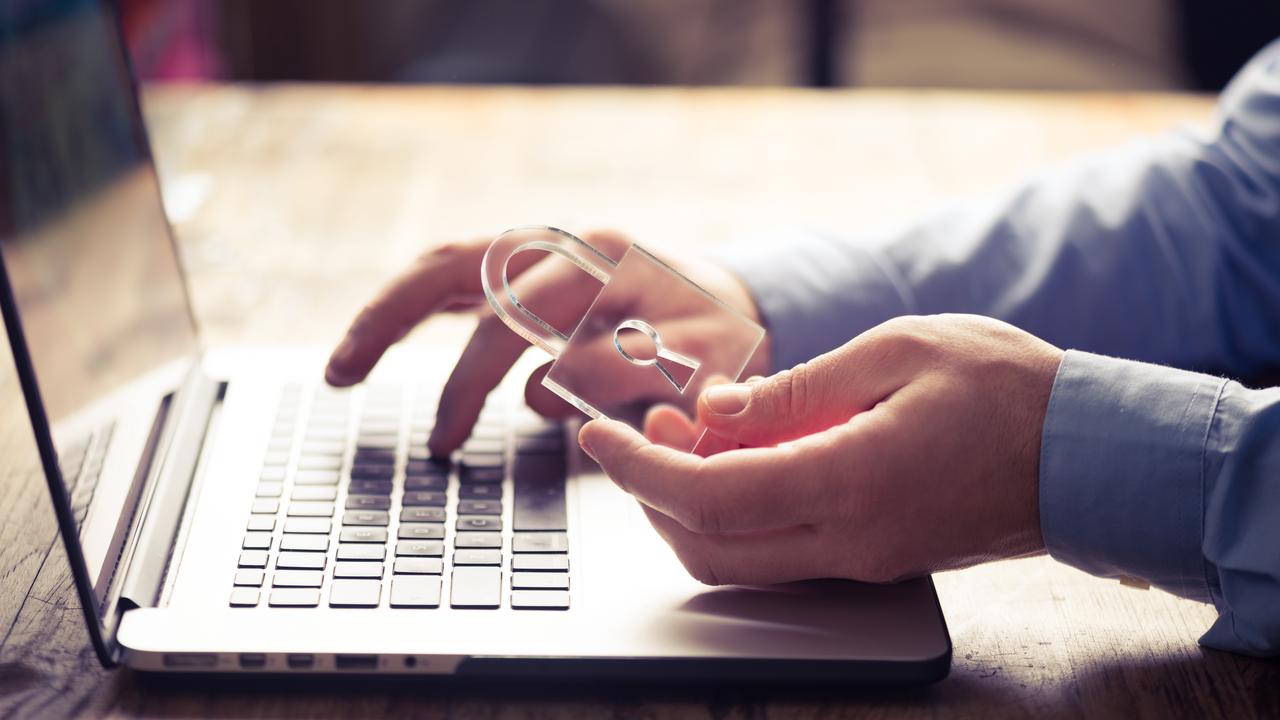 According to the Public Prosecution Service (OM), the search engine We Leak Info was set up to give criminals easy access to e-mail addresses and passwords, but the Dutch suspect involved claims that the website had good intentions.

The court must now decide whether the man was punishable in his role at the site.

We Leak Info was an online search tool that allowed visitors to find data from leaked databases for free or for a fee.

The site was taken down in January 2020 and the Dutchman, who was living in Arnhem at the time, was arrested.

The 23-year-old man was responsible for processing incoming databases with login data, it became clear on Wednesday during the substantive hearing at the court in Utrecht.

After "putting the correct data in the correct column", he uploaded the data to We Leak Info.

In this way the content became visible to visitors.

Because there were also passwords, the OM states that the site was set up to give others the opportunity to hack accounts.

"A way to make money from other people's misery," said the prosecutor.

The suspect contradicts that.

According to him, showing the passwords was a way of confronting users.

"People are only startled when they see their password. Only then do they take it seriously. Otherwise they think: it will," he said.

His lawyer pointed out that We Leak Info is comparable to the acclaimed Have I Been Pwned.

This is a similar free search engine that only shows that an email address is in a leaked database, but shows few other details.

The Dutch police also has a similar free search tool.

That it was possible to take out a paid subscription with We Leak Info is because the site also focused on professional security researchers.

Trying to reach them would also have been the reason that We Leak Info advertised on hack forums, although according to the Dutchman this also resulted in "wrong customers".

The Dutch earned tens of thousands of euros

That We Leak Info charged money for its services would have been necessary in the first place to cover the costs.

The money "that remained" partly ended up with the Dutch.

The man received the money from a person he calls by the pseudonym "God."

According to the judiciary, this man has an American and South Korean name in real life.

'God' stayed with the Dutchman in Arnhem for several months at the end of 2018 and the beginning of 2019.

According to the OM, the Dutchman has earned 109,000 euros with his work for We Leak Info.

The suspect only stated that he was certain of just over 50,000 euros that he had received for work on the site.

This person was arrested there on the same day in early 2020 for involvement with We Leak Info.

The Dutchman stated that he partly earned this money through other jobs, such as helping with a broken computer or "betting with friends".

When one of the judges pointed out to him that $ 31,000 came from the Northern Irishman's account, he said he had "very rich friends".

OM wants the suspect to go to jail for two years

The OM does not believe that We Leak Info operated with good intentions, despite arguments from the defense that mechanisms were built in that should prevent abuse.

Because a total of billions of data were offered, the prosecutor is demanding a prison sentence of 24 months.

She called the search engine a "worldwide library that anyone who paid for it could browse".

The defendant's lawyer said he never intended criminals to sniff around to their heart's content.

She stated that We Leak Info is not much different from Have I Been Pwned and the police search engine.

"It works differently," she said, "but the principle is the same."

The court will rule in May.