Hemorrhage 2 months girl's father "I was angry and threw it"... Confess come out

It was confirmed that the father of a daughter in her twenties who was found with a brain hemorrhage in a motel in Incheon confessed to the abuse, saying, "I threw my child out of anger" in a police investigation. 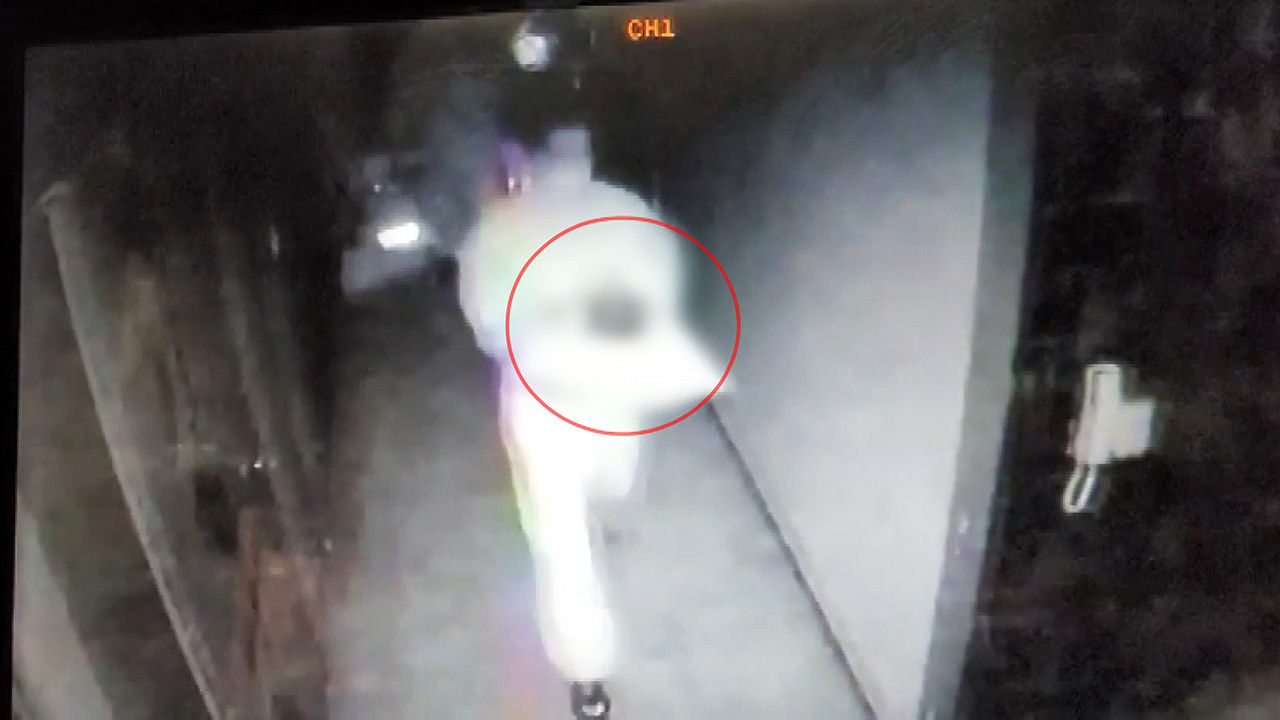 It was confirmed that the father of a daughter in her twenties who was found with a brain hemorrhage in a motel in Incheon confessed to the abuse, saying, "I threw my child out of anger" in a police investigation.

According to law enforcement officials on the 15th, Mr. A (27), who was requested for an arrest warrant for serious injury of child abuse under the Special Act on the Punishment of Child Abuse Crimes, partially admitted the allegations of abuse in a recent police investigation.

He said to the police, "(After my wife was arrested, she kept crying while caring for two children in a motel alone) and threw her daughter out of anger."

On the 13th, when his daughter B, who was 2 months old, was found with brain hemorrhage and cardiac arrest at a motel in Bupyeong-gu, Incheon, on the 13th, it was revealed that he had lied to the paramedics who were dispatched after receiving a report from him.

He said to the paramedic who was checking Ms. B's condition, "until 11 p.m., my daughter was fine, and I saw her crying and sleeping."

Afterwards, Mr. A denied the allegations of abuse, saying, "I was accidentally injured while holding my daughter," even immediately after being arrested by the police who found bruises on both heads of B.

However, the police are known to have received a confession after confirming the symptoms of cerebral hemorrhage in the two-month-old B, who cannot move the body properly by themselves, and investigated Mr. A.

It is said that the arrest warrant for Mr. A, filed the day before by the police, contained some of his confession.

The interrogation of the suspect before A's arrest (substantial warrant examination) will be held at 2 pm today (15th) at 2 pm at Incheon District Court at the hearing of Jung Woo-young, the Deputy Chief Judge in charge of the Incheon District Court warrant, and the arrest will be decided in the late afternoon.

A police official said, "We cannot disclose whether the suspects are accused or the details of a statement because the investigation is underway," he said. "We are constantly investigating the motives of the crime."

Mr. A is accused of abusing his two-month-old daughter B at a motel in Bupyeong-gu, Incheon, in the late afternoon of the 12th, causing severe head injuries.

He reported directly to 119, saying, "My daughter is not breathing" around 0:3 on the 13th the next day, and when the fire department was dispatched to the motel, Ms. B was breathing but was unconscious.

At the time, in the arms and legs of Ms. B, who was in cardiac arrest, cyanosis with a blue skin and bleeding in the nose were seen.

A's wife, 22, who was not in the motel room at the time of the incident, was found to have been arrested and detained by the police on the 6th of this month after being wanted for a nomination on suspicion of fraud.

Mr. A and Mrs. A, who have moved to several motels in Bupyeong-gu since last summer, were in a difficult situation to receive emergency livelihood support, and in February of this year, they gave birth to Ms. B at a motel.

In October of last year, the family received a monthly rent and reported moving in to a villa in Namdong-gu, Incheon City, but an incident occurred while they were'motel' again due to financial problems.

When his wife was suddenly arrested, Mr. A asked the Administrative Welfare Center to find a place to entrust their children to home, but the admission was delayed, so he took care of his two young children by himself for a week.

The 19-month-old brother of Miss B, who was left alone after the incident, was moved to a nursery facility in Incheon.