731 new corona19 confirmed cases came out yesterday and rose to 700 again in six days. The government is planning to monitor the situation this week and consider strengthening quarantine measures, such as raising the distance. 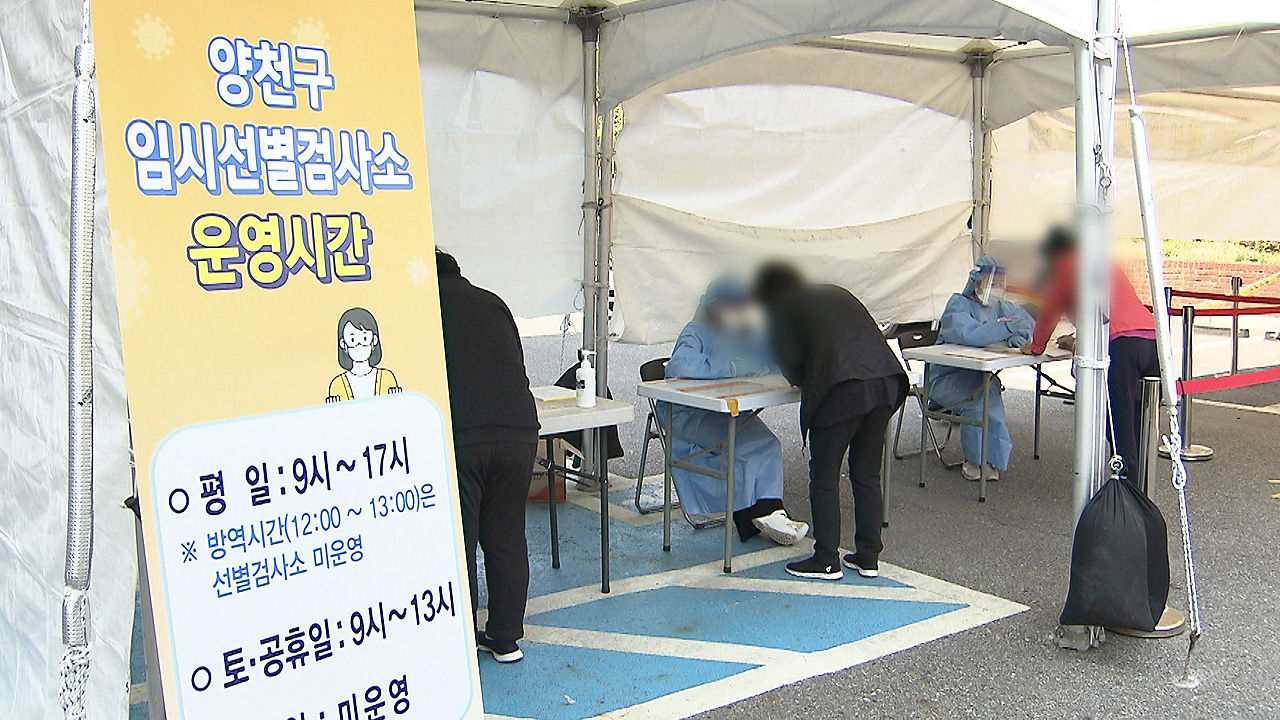 The government is planning to observe the situation this week and consider strengthening quarantine measures, such as raising the level of distancing.

In six days, the number rose to 700 again, the highest number in 97 days since January.

In the metropolitan area alone, including 245 in Seoul and 238 in Gyeonggi, 509 people, more than 70% of the total, were confirmed.

The infectious reproductive index has also exceeded the prevalence standard of 1, and the number of patients whose infection route is unknown is close to 30%.

At a general hospital in Ulsan, 9 people were tested positive, and it was counted as 17 people.

At a church in Goesan, Chungbuk, 20 people, including believers, were confirmed for two days, and Goesan-gun raised the distance to the second stage from today and banned face-to-face worship at all religious facilities.

The government said it was at a crossroads of the 4th epidemic and said it would observe the situation this week and consider strengthening quarantine measures.

[Yoon Tae-ho/Head of the Central Accident Control Headquarters: It seems necessary to judge the situation more comprehensively this week, and to consider the reinforcement of quarantine rules related to the adjustment of distance, quarantine measures, and restrictions on business hours.]

Corona 19 The number of first-time vaccination vaccinations increased by 43,000 to a cumulative amount of 1239,000.

The number of reported adverse reactions after vaccination increased by 64, including one death report.