The British police have requested citizen collaboration to recover Darius, the largest rabbit in the world, according to the Guinness Book of Records, who has disappeared from ... 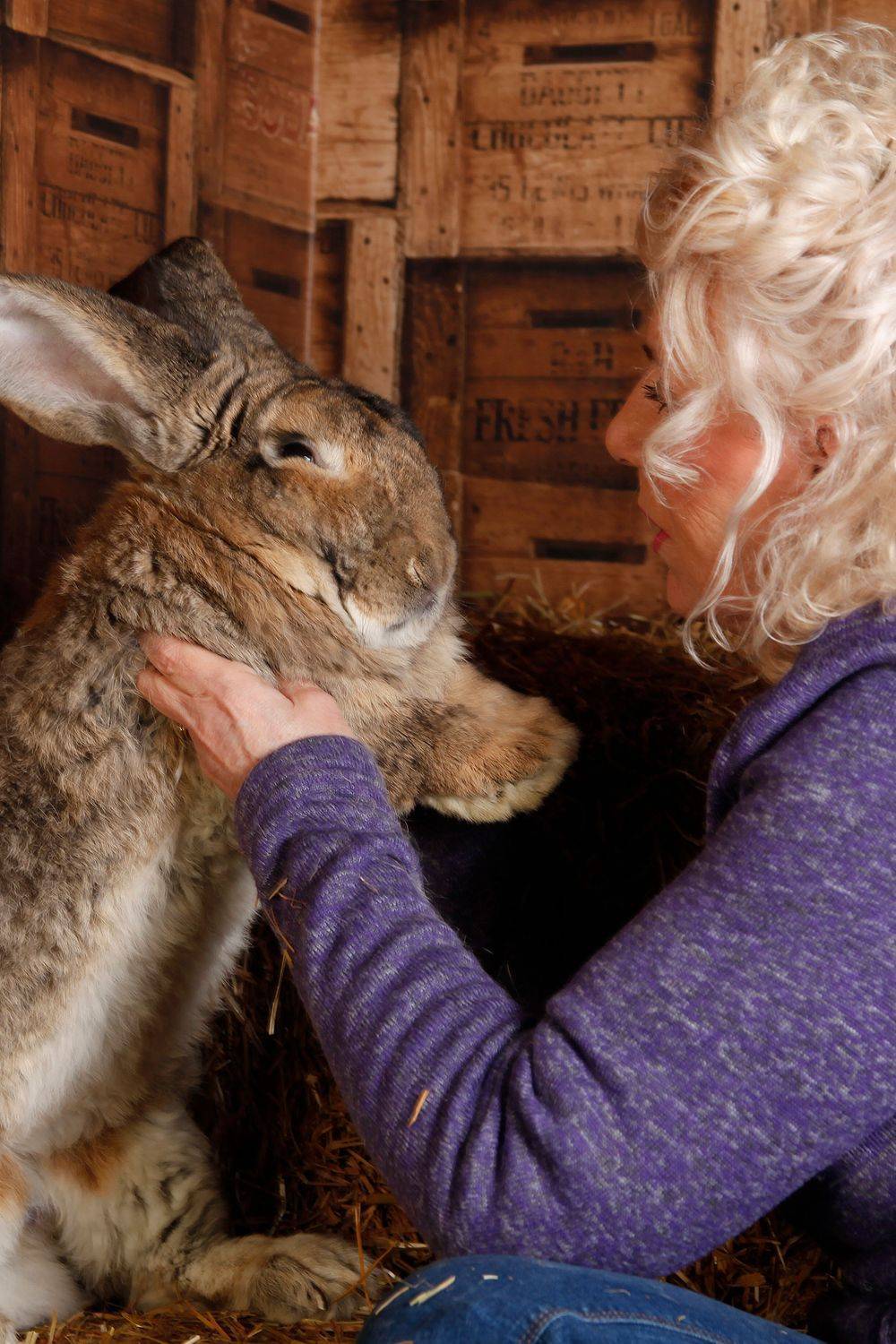 The British police have asked for citizen collaboration to recover

, the largest rabbit in the world, according to the

who has disappeared from his home in England.

, a 1.29 meter long continental rabbit, was stolen from his pen, located in his owners' garden in

, on the night of Saturday to Sunday.

has been offering increasing rewards, the last of 2,000 pounds (about 2,300 euros), and has stressed that the animal, 11 years old according to the British press, is too old for reproduction.

Darius and his owner, in an image on his website ANNETTE EDWARDS

"Each animal is an individual that cannot be replaced," Edwards, a

According to his owner, due to his age, Darius has a special diet without which he runs the risk of dying.

It was declared the "largest living rabbit in the world" in 2010, according to the